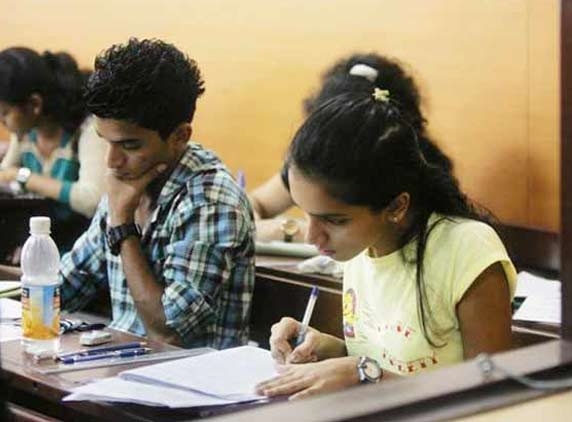 The IIT JEE 2012 results are out. The results of over five lakh students across India, who appeared for Joint Entrance Examination to get into various IITs on April 8 2012, were declared on Friday morning. The sources said that the topper in the examination has scored 385. The official statement is, however, yet to come.

The results of IIT JEE 2012 can be viewed at

There are 15 IITs in the country and based on the IIT JEE results, students will be admitted to the colleges after counseling. It is known that the demand has always been for IIT Madras and IIT Kanpur and therefore toppers this time are most likely to opt the institutions at these places first. It may also be noted that the highest number of applications for IIT JEE came from Kanpur zone followed by Madras zone.

It would take another couple of hours for the officials to confirm the ten scores. Meanwhile, it will be a headache to TV viewers in states like Andhra Pradesh as series of advertisements on institutions will be aired on TVs.    (Phani) 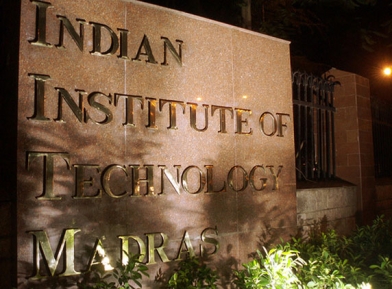 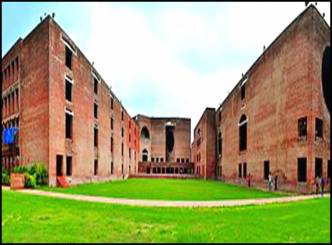 Indian Universities nowhere in the soup 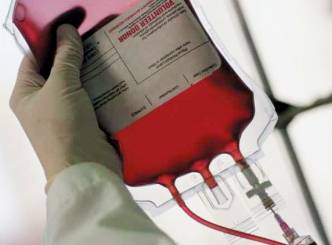 Chennai IIT's endeavor to 'save life' with artificial blood