Adding to the list of the items that are forbidden from sale in the Iran are Buddha statues and Barbie dolls
https://andhrawishesh.com/ 18 Feb, 2013 18 Feb, 2013 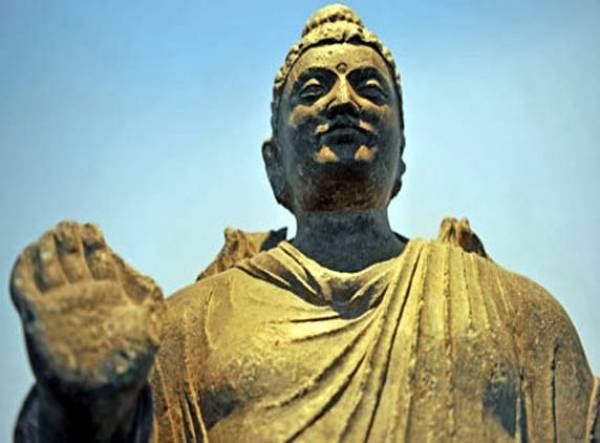 Adding to the list of the items that are forbidden from sale in the Iran are Buddha statues and Barbie dolls, which are feared to cause cultural invasion of sorts in the conservative Islamic nation. The characters from the popular TV cartoon, The Simpsons are also not welcome in the nation.

Over the past few days, shops in Tehran were facing several crackdown and the Buddha statues in the shops were being confiscated to

Authorities are confiscating Buddha statues from shops in the capital, Tehran, to kibosh the promotion of Buddhism in the country, a daily newspaper said. The use of Buddhist statues in Iran is fairly common but it is mostly to add to the ornamental value of their possessions. China made statues are freely available for purchase in Persian Gulf area in Iranian free-trade regions. 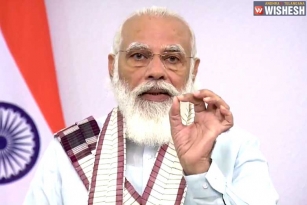 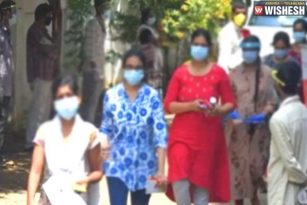 Mahesh Babu's New Resolution For 2020:- Superstar Mahesh Babu tested his luck with Sarileru Neekevvaru early this year and the… 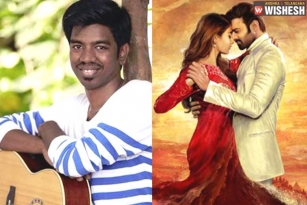 Young Music Composer locked for Prabhas' Radhe Shyam:- Radhe Shyam is one of the costliest films that will release next… 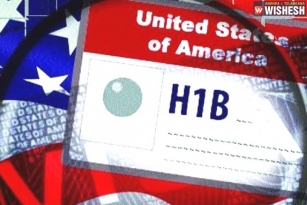 H-1B Wages are Expected to Rise by 30 percent:- As per the US public policy research organization Cato Institute, the…