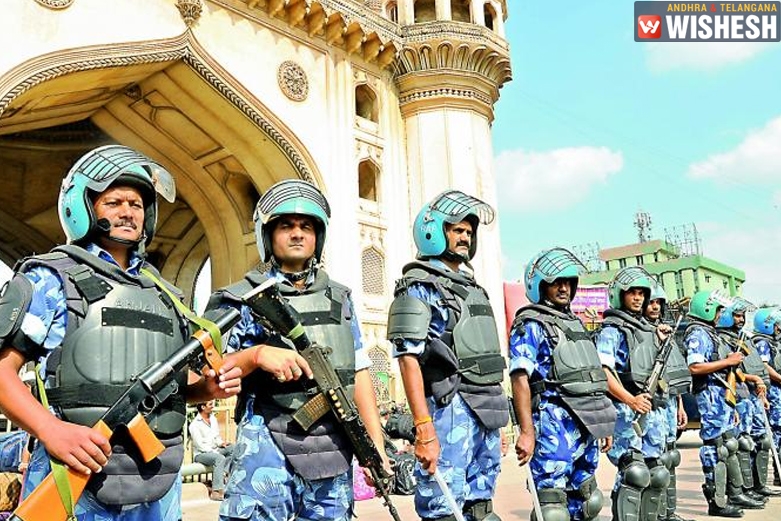 Hyderabad Youth Initiate Signature Campaign Opposing NPR: SQ. Masood and the youth of Hyderabad take an initiative of collecting signatures against the Citizenship Amendment Act and they have successfully got 20,000 signatures. They have been pushing the Telangana Government to act on it.

In addition, Masood quoted “We have launched a 10-day drive and plan to get two lakh signatures from people of different faiths and communities. We will be collecting signatures from places of worship of all faiths and from colleges.” He said, “We are not able to understand why the TRS is maintaining silence... on citizenship issues.”

On Friday, after the Juma prayers in Old City, the youth took signature from 15 people. KCR, the CM of Telangana has been given a petition to find a resolution to this in the Legislative Assembly and Council against CAA.

The petition states, these procedures are against the Constitutional Rights of Indian citizens. Keeping in mind the philosophy of secularism and democracy, the petition urges the CM not to encourage CAA. They believe that the Telangana Government has not followed up on their voting against the Citizenship Amendment Bill in Parliament. Whereas, action has been taken in Kerala opposing CAA under Article 131 of the Constitution.

On Friday, at Charminar, the Rapid Action Force personnel were securing the place and they were not in the favor of CAA protests. 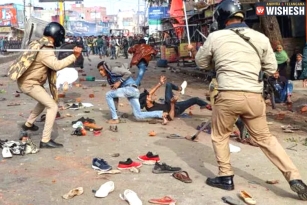 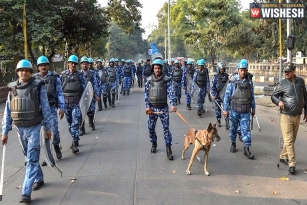