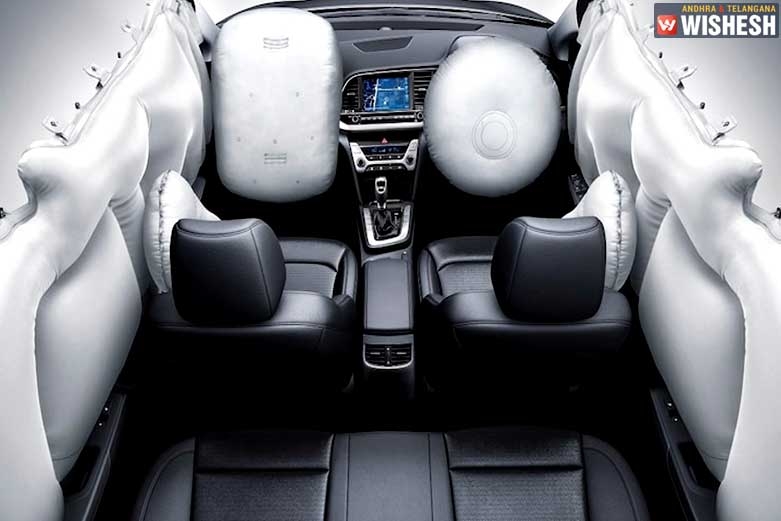 Six Airbag Safety Rule Mandatory From Next Year:- The Indian government has decided to implement six-airbag safety rules for the passengers in cars from next year. Union Minister for Road Transport and Highways, Nitin Gadkari announced the news today. The government planned to make six airbags mandatory in the eight seater vehicles from October 1st this year. Nitin Gadkari tweeted "Safety of all passengers travelling in motor vehicles irrespective of their cost and variants is the foremost priority. Considering the global supply chain constraints being faced by the auto industry and its impact on the macroeconomic scenario, it has been decided to implement the proposal mandating a minimum of 6 Airbags in Passenger Cars (M-1 Category) w.e.f 01st October 2023".

Now it is made mandatory from October 1st, 2023. The global supply chain had several constraints and this impacted the automobile industry because of which the decision is delayed and is pushed to next year. Nitin Gadkari told that the safety of the passengers will remain as the top priority for the government. Several top web portals and the media houses reported that the government will miss the deadline for the year. The government has been holding discussions with the stake holders and the decision was taken.

As per Rule 138 (3) of the Central Motor Vehicle Rules (CMVR), if the passenger seated in the rear seat is not wearing a seat belt, he can be levied a fine of Rs 1000. 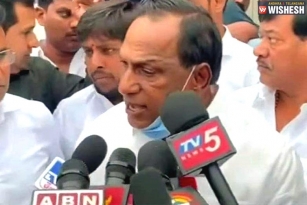 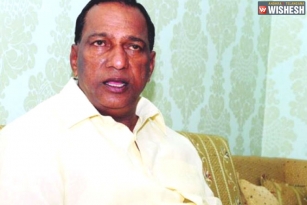 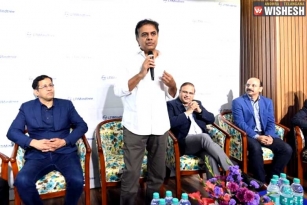 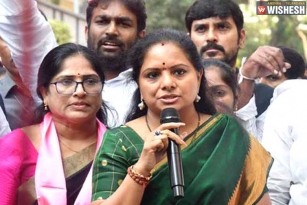 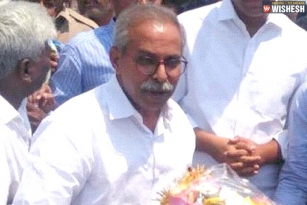 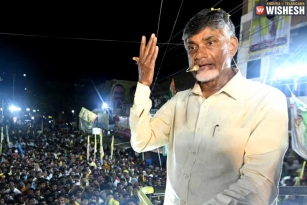 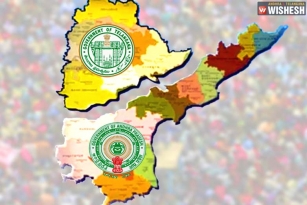 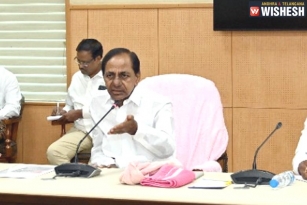