There was a prominent information according to an international study published on Tuesday
https://andhrawishesh.com/ 03 Jul, 2013 03 Jul, 2013 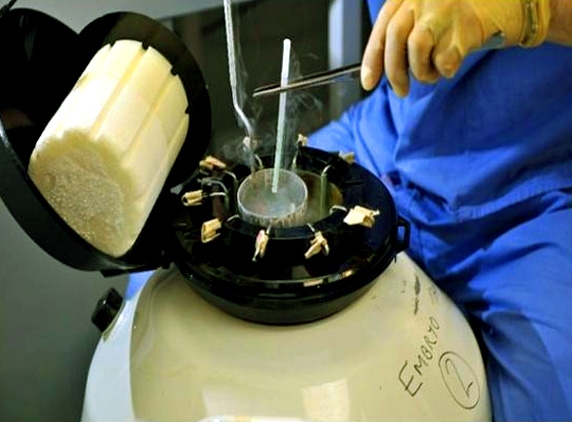 There was a prominent information according to an international study published on Tuesday that a certain kind of in-vitro fertilisation which is used for male infertility is connected to a small increased risk of intellectual disability. Furthermore, the research in the Journal of the American Medical Association is depicted as the largest of its kind at the same time was based on the records of 2.5 million children born in Sweden from 1982 to 2007.

Researchers in Britain along with the United States emphasized on 30,959 (1.2 per cent) of those children who were born following an IVF procedure, as well looked at diagnoses of autism and intellectual disability. Their analysis known to have brought into prominence that including everything, when compared to children born from spontaneous conception, children born from any IVF treatment were at no higher risk of autism and an 18 per cent higher risk of intellectual disability.