Google to shut down Orkut

Google to shut down Orkut 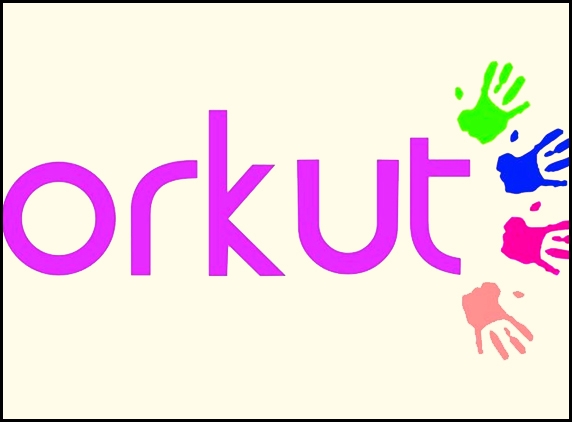 Google on Tuesday announced that it is shutting down Orkut, to focus on YouTube, Blogger, and Google+ services that have been more successful for the California based technology giant.

Orkut was launched in the year 2004, the same year its rival Facebook was also started. However Orkut became popular among the young but from 2008, Facebook emerged to be user friendly than Orkut  and gradually a decline was reported.

For the few years, Orkut failed to register new users and so Google decided to bid a farewell. According to Google, Orkut will not be available from October  1st 2014. 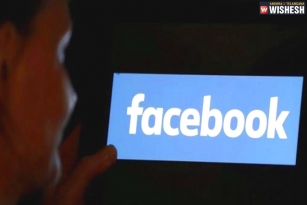 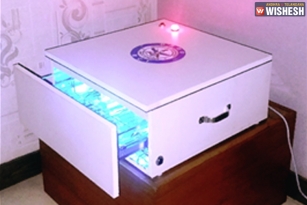 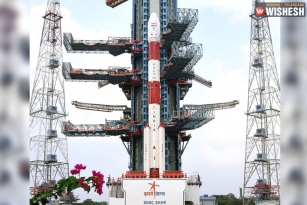 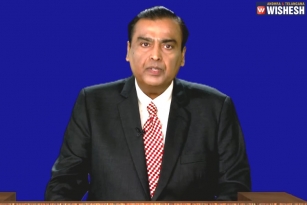 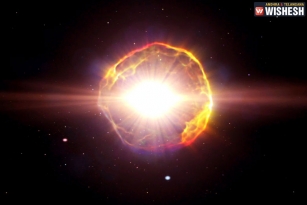 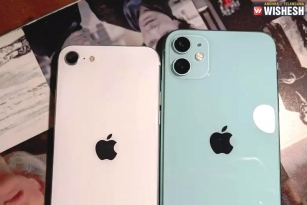 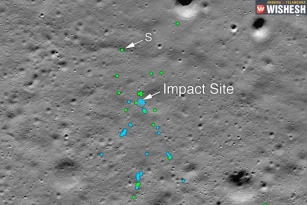 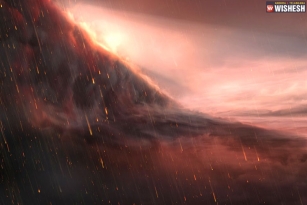 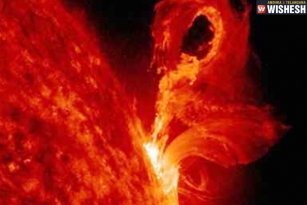 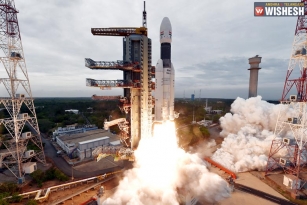 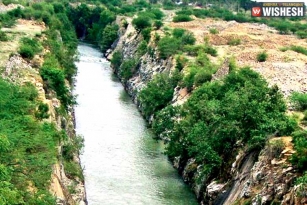 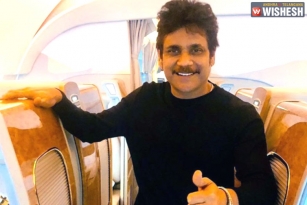 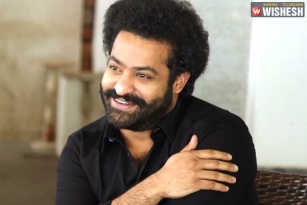 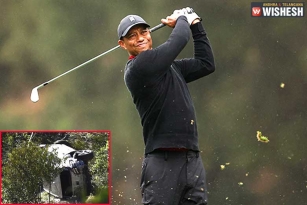 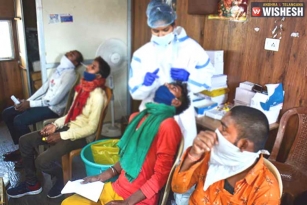