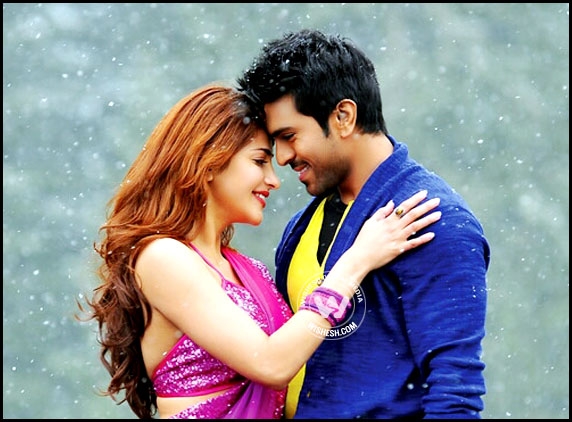 The suspense on the release of Ramcharan Tej's 'Yevadu' is cleared ultimately. It is postponed to Sankranti.

Dil Raju announced earlier that the movie will be released on December 19. He was confident that the movie released at an odd time much before Sankranti is good enough to get good collection by Sankranti.  He took the no other big movies to compete as an advantage.

But it was in the buzz that Allu Aravind wanted it to be released during Sankranti festival in spite of  another Sankranti release from the super star Mahesh Babu directed by Sukumar on January 10, which can be considered as a strong competition.

But it is known from the reliable sources that after due consideration of all the issues the film makers are considering either 9th or 11th January to release ‘Yevadu’. As the announcement of the actual dates is due from the film makers, it may be called suspense still.  But if we rely upon the source of information it can taken as the suspense is cleared. 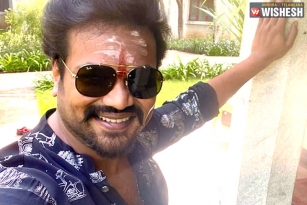 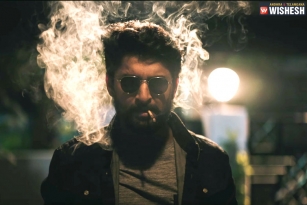 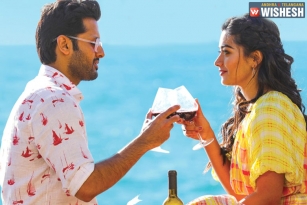 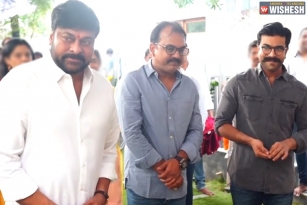 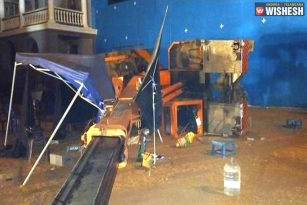 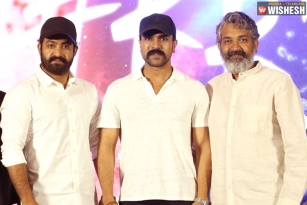 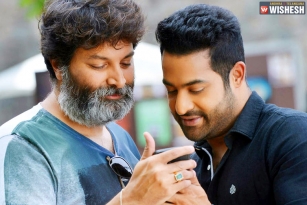 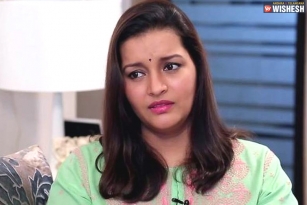 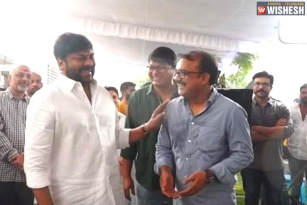 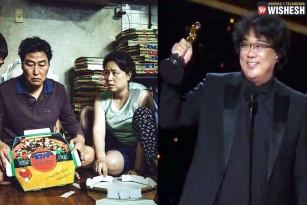 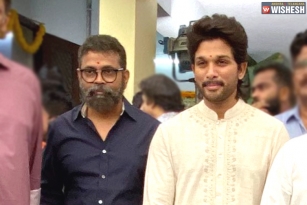