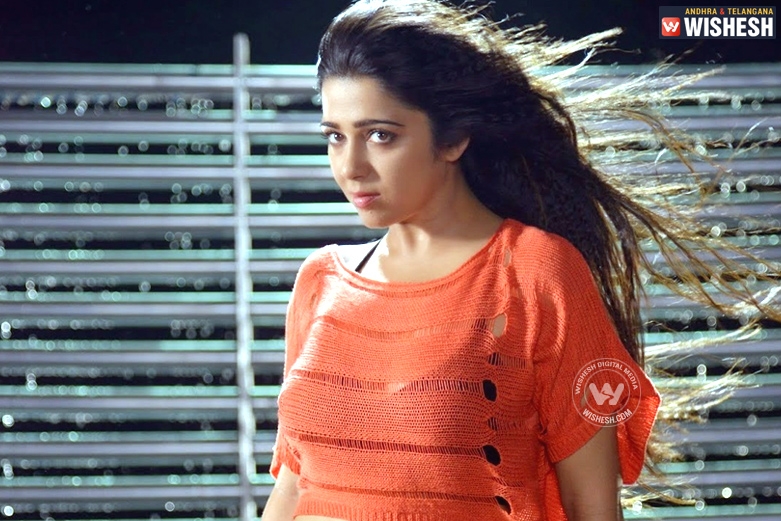 Charmi’s another spicy number in Mantra 2

Charmi’s another spicy number in Mantra 2

When Charmi Mantra movie is specified, no one would end the discussion, without discussing about ‘Maha Maha’ song. Along with the song, even Charmi dance moments and her dress attire in the song, would always be in the minds of Mantra lovers.

But the open fact is, other than that song, none other has come out. But this time, the makers are taking good care of Charmi Mantra 2 audio, so that all the songs get popular.

As of now, Manthra2 audio is already released in the market and have secured a positive talk. Specially, “Tharra boom boom” song is already making waves in the social networking sites. It is a peppy number just like Maha Maha song in the first version. Watch the Tharra boom boom song teaser in the video below.

Coming to the Mantra 2 trailer, it starts with showing a house in the dark and then a few baddies seems entering the house, where Charmi is residing. By watching the trailer, it can be understood that, most of the film is shot in the dark itself. Sivaji played the second lead after Charmi in Mantra, but in the Mantra 2, Chetan handles that responsibility. Feel the terror, the trailer created, by watching it below.

Mantra 2 is scheduled to release this Friday, while Srimanthudu is nearing its release. Hope it comes out safe. 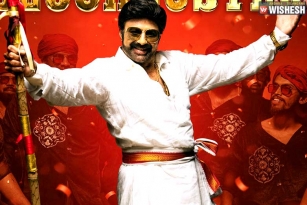 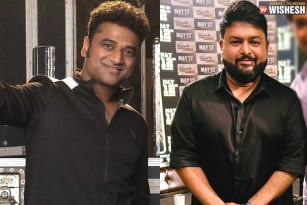 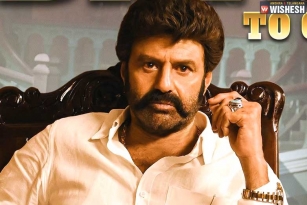 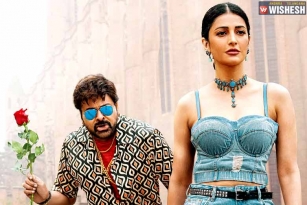 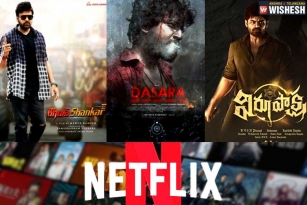 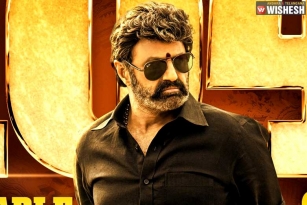 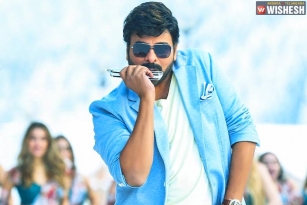 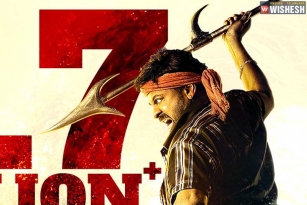 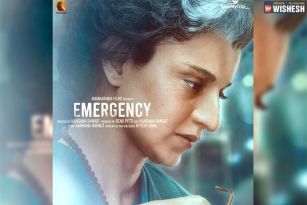