US government has decided to increase H-1B visa fee for the next fiscal year 2013.But the maximum number of applications remains the same which is 65,000.This move is probably to hit the Indian IT Companies majorily.
https://andhrawishesh.com/ 28 Mar, 2012 28 Mar, 2012

Hike in H-1B visa fee; impact on Indian IT companies

Hike in H-1B visa fee; impact on Indian IT companies 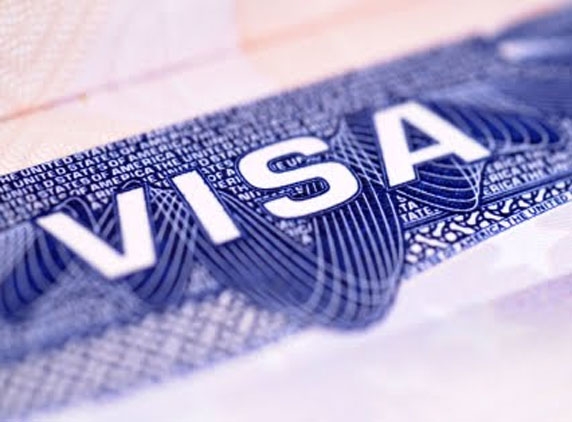 US government has decided to increase H-1B visa fee for the next fiscal year 2013.But the maximum number of applications remains the same which is 65,000.This move is probably to hit the Indian IT Companies majorily.

In a statement, USCIS listed out the details of the fees to be filed by the applicants for H-1B visas, which starts from a base fee of USD 325 to USD 2,000 by the petitioner who employs 50 or more employees in the US - where more than 50 per cent of its workers in the US are in H-1B or L-1 non- immigrant status.

This year, the US Citizenship and Immigration Services (USCIS) is charging USD 750 for employers with 1 to 25 full-time equivalent employees, and USD 1,500 for employers with 26 or more full-time equivalent employees. There is another USD 500 listed as fraud prevention and detection fee. And employers seeking premium processing service, in which application is processed within 15 days, need to submit an additional USD 1,225, it said.

India's software and services companies earn around 60 per cent of their revenues from the US and employ a large number of professionals here.

USCIS also said that applications for the most sought after H-1B work visa – used extensively by Indian IT professionals – for the fiscal beginning October 1, would be accepted beginning April 2. The congressionally mandated numerical limitation on H-1B petitions for the fiscal year 2013 is 65,000, as has been in the previous years.

This hike is an exemption for those among first 20,000 H-1B petitions filed and earned a US master’s degree or more than that. 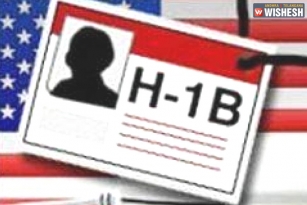 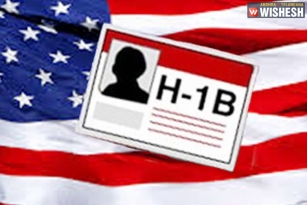 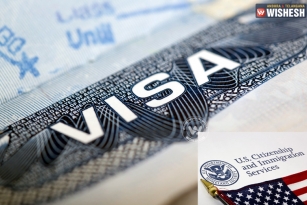 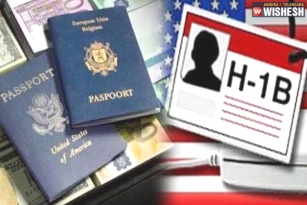 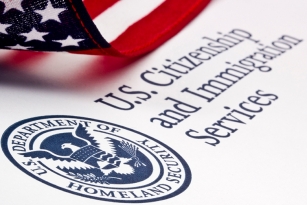 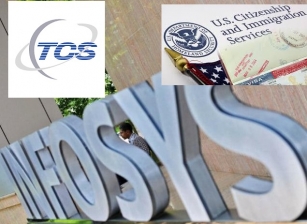 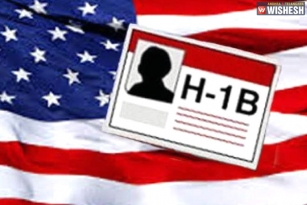