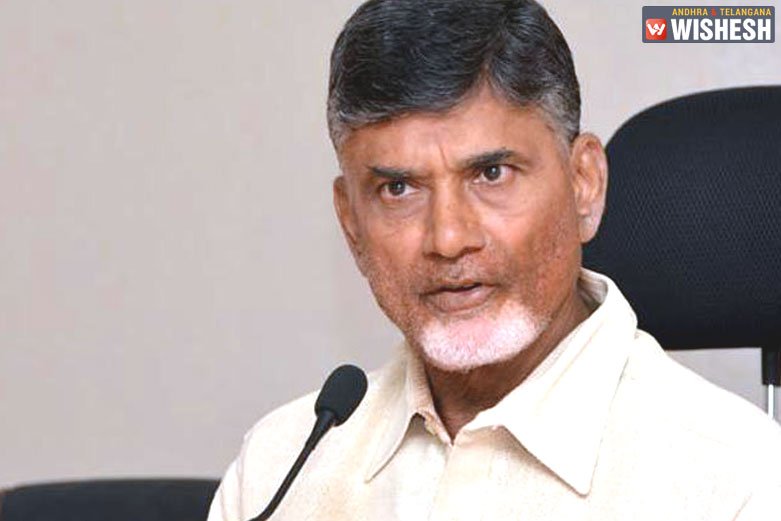 T-TDP Leaders Barred From Speaking On Poll Alliances:- The party leaders from Telangana State were directed by the TDP National President and Andhra Pradesh Chief Minister N. Chandrababu Naidu, on not to give statements regarding electoral alliances with other parties.

Taking a strong note on the recent statements issued by Telangana TDP leaders on party’s possible alliance with the Congress or TRS, Naidu said a decision on electoral alliance would be taken only at the time of elections and therefore, the leaders should restrain from making any statement now.

According to sources, these directions were issued at a review meeting held at Naidu’s residence in Hyderabad. About 12 important leaders including Telangana TDP President L. Ramana, Working President A. Revanth Reddy, Devender Goud, R. Chandrashekar Reddy and others attended the meeting. The party leaders were asked by Naidu to end their  internal differences and work unitedly to strengthen the party in Telangana State.

The latest political situation, organizational activities, and constitution of District and Mandal level committees were also discussed in the meeting, which lasted for about three hours. The health condition of Devender Goud was also enquired by Naidu. Goud  has recently returned after treatment for cancer in USA.

Addressing media persons later, the party’s new Central and State committees would be announced soon, said Ravula Chandrashekar Reddy. Meanwhile, TDP leader Seethakka announced that TDP's alliance with BJP in Telangana would continue for now and the decision on whether or not to continue the alliance would be taken before next elections. 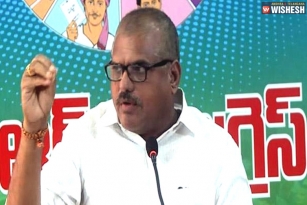 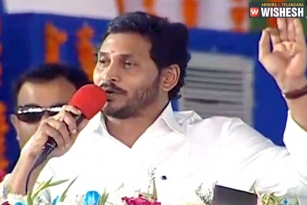 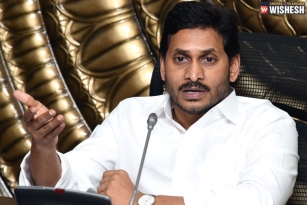 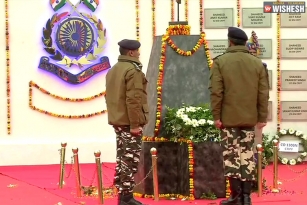 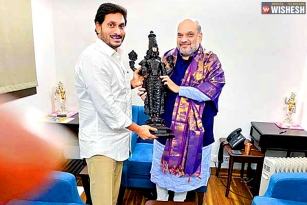 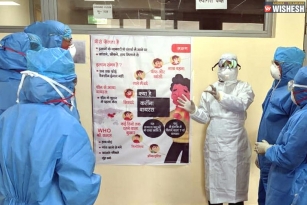 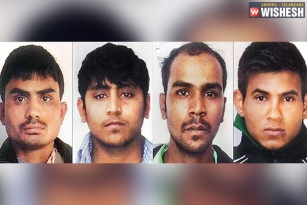 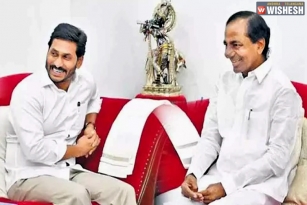 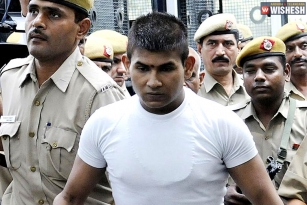 TDP leaders get notices for contempt 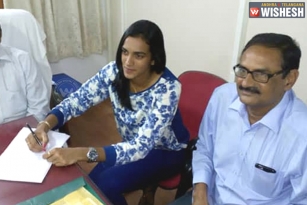