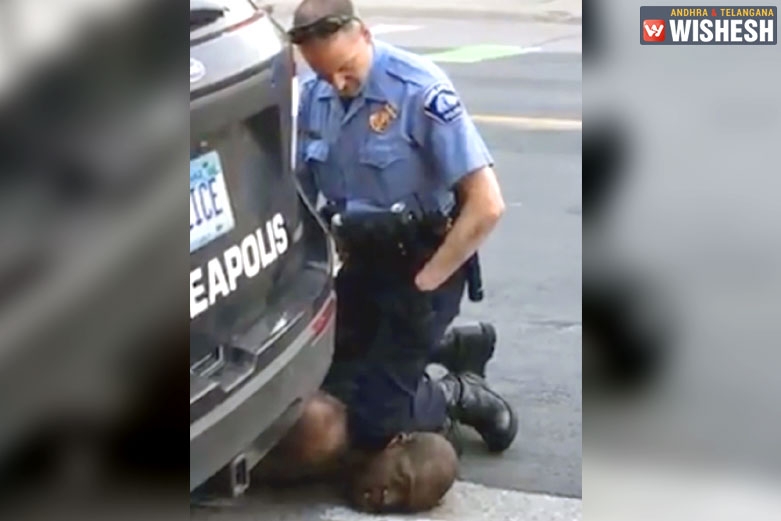 George Floyd's Death Is A Homicide Says Autopsy:- A medical examiner revealed that George Floyd's death is a homicide and his heart stopped after the cops restrained him and suppressed his neck. George Floyd's video went viral all over and it sparked protests across the nation. "Decedent experienced a cardiopulmonary arrest while being restrained by law enforcement officer" said the report. George Floyd suffered from a heart disease and hypertension. He listed fentanyl intoxication and recent methamphetamine use. A police officer in Minneapolis is charged with third-degree murder in George Floyd's death.

Three officers are suspended in relation with this case. The video showcased officer Derek Chauvin holding his knee on George Floyd's neck and Floyd was spotted crying that he is unable to breath. The family's attorney said that he died of ashpyxiation due to neck and back compression. It also said that there was a compression cut of blood to George Floyd's brain and it was impossible for him to breathe. The attorney wanted the third-degree murder charge to be upgraded to first-degree murder and he wanted three others to be charged. The autopsy also said that George Floyd was healthy before the incident. George Floyd's death sparked protests in Minneapolis. 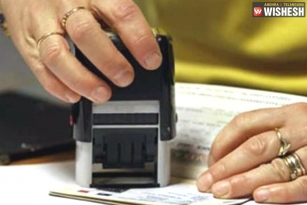 US To Withdraw Visas For Foreign Students 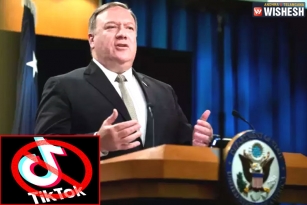 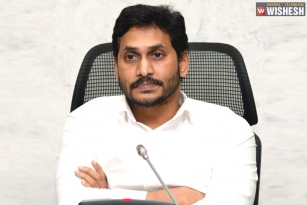 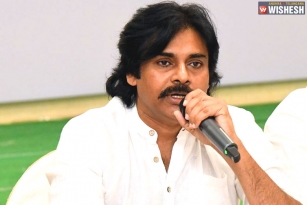 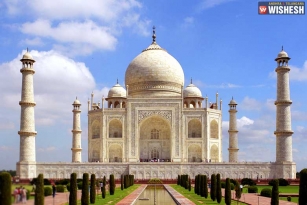 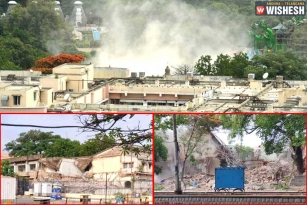 Telangana New Secretariat To Be Completed In A Year 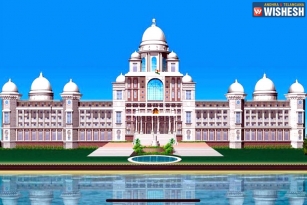 Telangana Government Releases The Proposed Design Of The New Secretariat 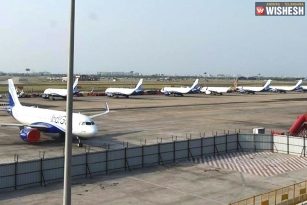 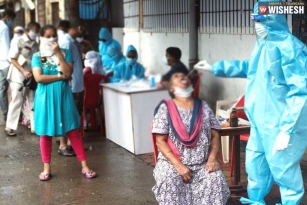 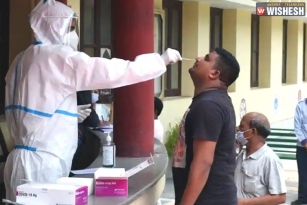 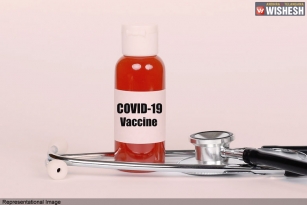 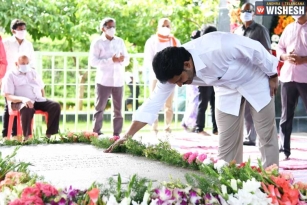 YS Jagan Pays His Tribute To Late YSR On His Birth Anniversary:- Today marks the 71st birth anniversary of legendary… 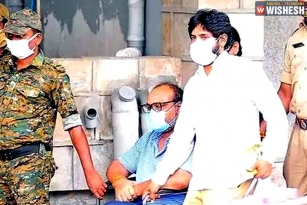 Atchan Naidu Gets A Partial Relief:- TDP leader and legislator Atchan Naidu has been arrested in ESI scam case by… 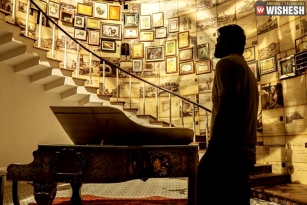 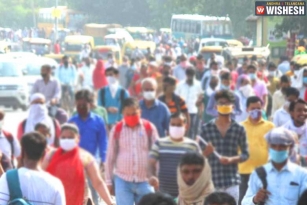 Coronavirus Cases In India Stand At 7.4 Lakhs:- The new cases of coronavirus in India are not stopping anytime and…

Telangana New Secretariat To Be Completed In A Year

Telangana New Secretariat To Be Completed In A Year:- Soon after the Telangana High Court cleared all the hurdles for…