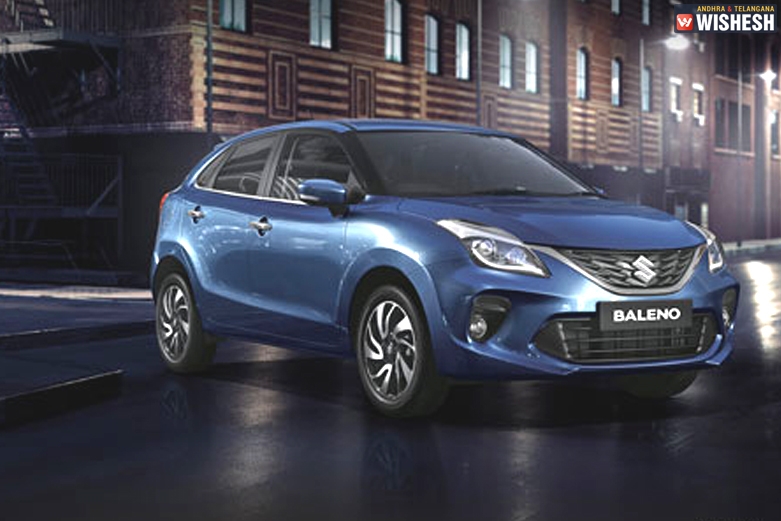 Maruti Baleno Achieves a Rare Feat:- Maruti is the leading car manufacturer in the country and its premium car Baleno achieved a rare feat after it registered 6 lakh sales in just 44 months. Maruti recently introduced the next generation Smart Hybrid technology with DUALJET, DUAL VVT engine which is high in sales. Maruti Baleno is named as the first BSVI complaint premium hatchback in India. It is high on technology and comes with 17.78 cm capacitive touchSmartplay infotainment system, CVT transmission and multi-information display.

Maruti Baleno crossed 6 million sales in a record time of 44 months which never happened in the country. Shashank Srivastava, Executive Director, Marketing and Sales, Maruti Suzuki India Limited thanked everyone for the support. Baleno was launched in October 2015 and is sold in 360 NEXA outlets in the country. Baleno registered a staggering 11.5% growth in 2018-19. Baleno also holds 27% market share in the A2+ segment said Maruti. 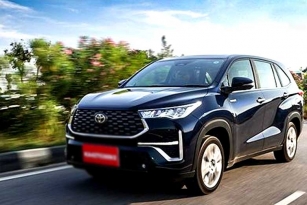 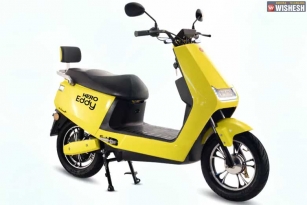 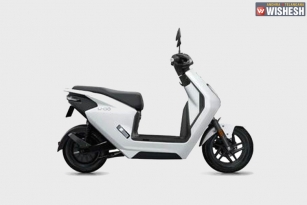 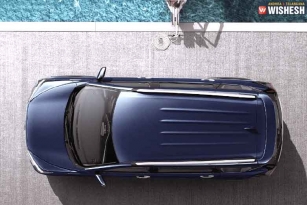 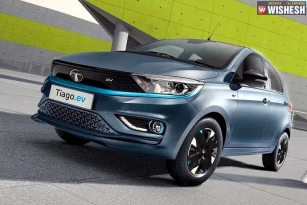 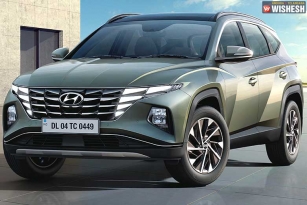 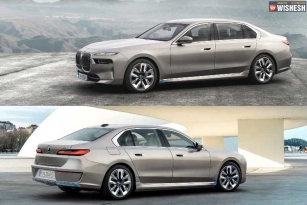 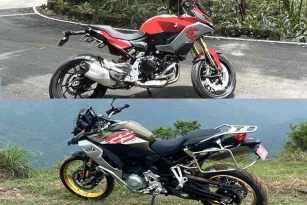 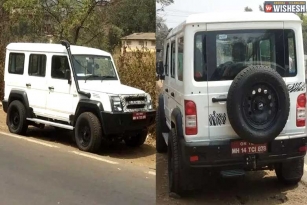 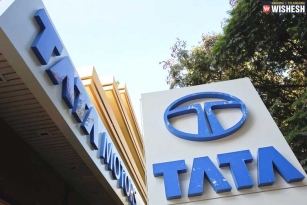