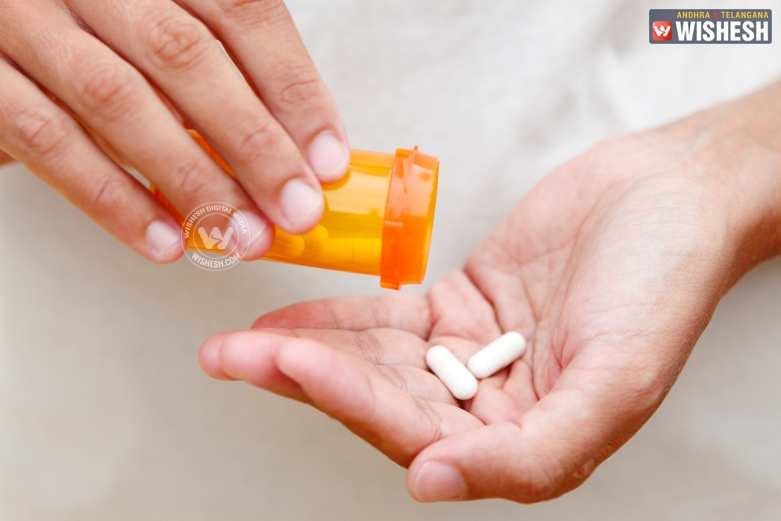 Previous studies have suggested that the use of diabetic drug ‘Actos’ may increase the risk of bladder cancer. But the new study found no evidence for such an effect.

The lead researcher Igor Astsaturov stated that inflammation is a key risk factor for pancreatic cancer and chronic inflammation is common in people with diabetes. Astsaturov further added that people in higher stages of diabetes are more likely to face chronic inflammation, also they are more likely to be prescribed Actos. This might be the reason that researchers found statistical link between Actos and increased pancreatic cancer risk, he said.

The study is published in Journal of the American Medical Association. 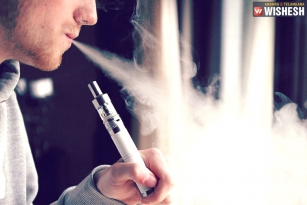 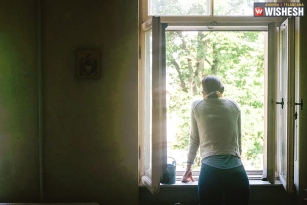 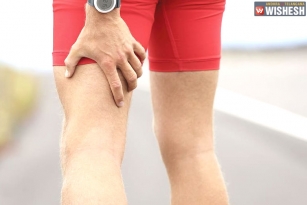 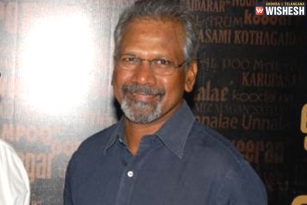 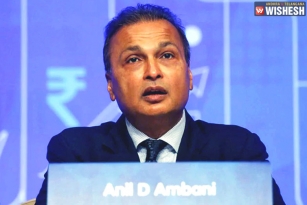