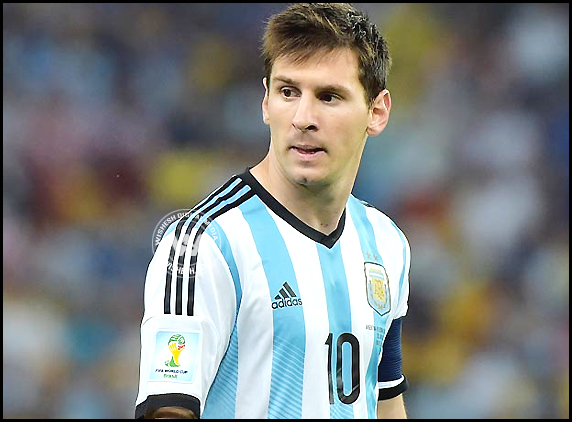 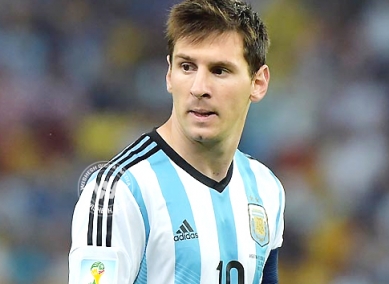 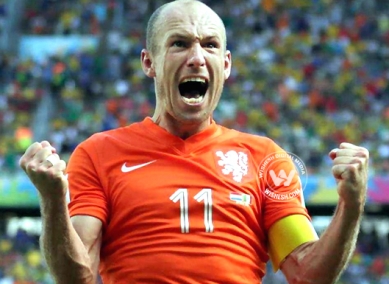 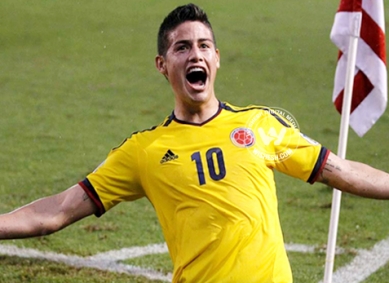 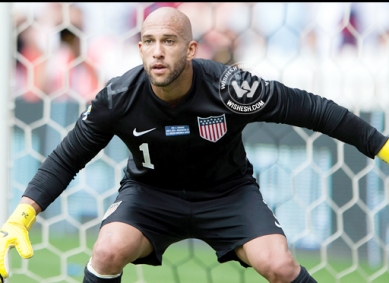 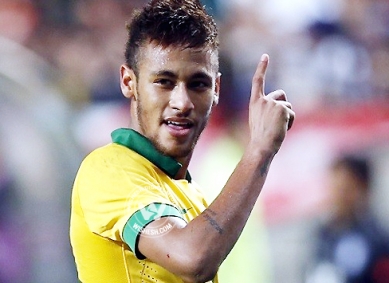 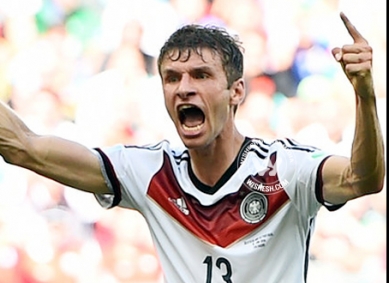 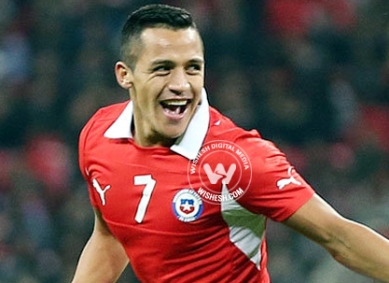 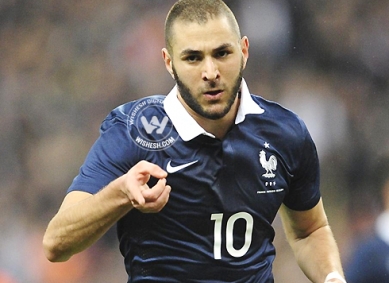 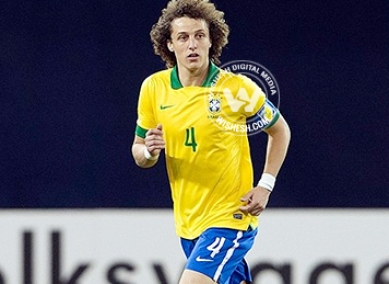 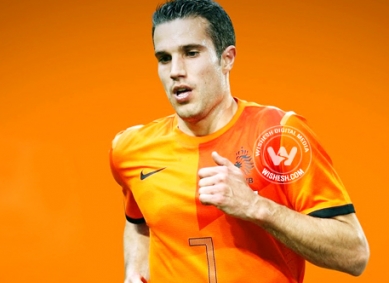 Messi is the second best football player in the world [first is Cristiano Ronaldo]. In the FIFA 2014 World Cup, Messi has led his team from the front. He scored goal for Argentina in crucial matches and now the South American team reached the final for the first time in 24 years. The Sunday final with Germany will be a nail biting contest as both teams are quite strong in all departments. But Messi will be the centre of attraction and target for the Germans.