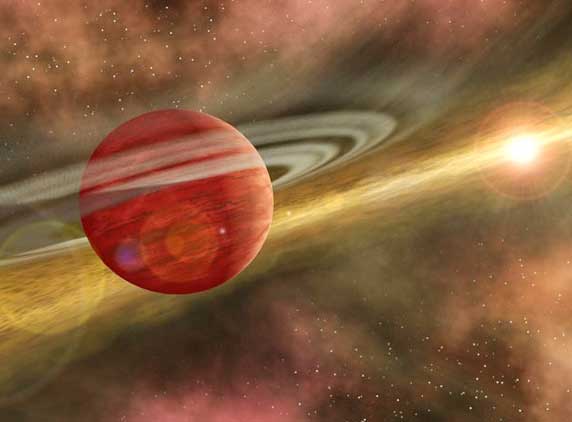 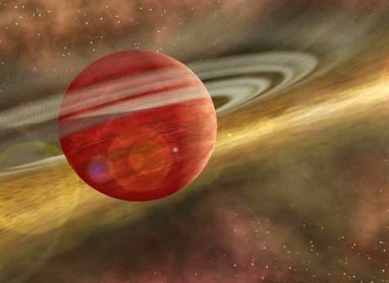 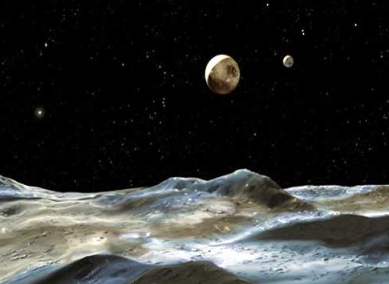 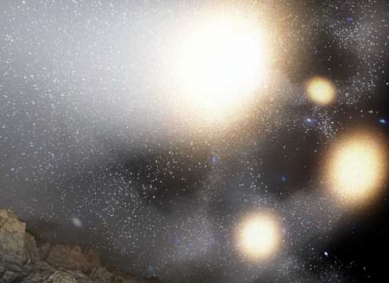 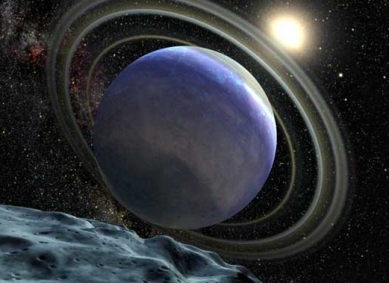 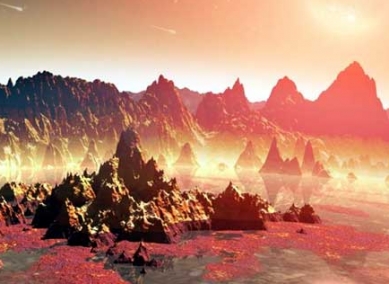 The illustrators of NASA enthralled the people by releasing the photos of the envisioned alien world. So far NASA released the original photographs of space and other interesting things through special satellite cameras. And now, it came out with the illustrator’s imaginations. Check out them right away.

In this art, which is mere imagination of an illustrator, one can see a new planet spinning in the space can be seen. This planet was theorized to be as big as Jupiter. Isn’t it great to gaze at this exclusive art?