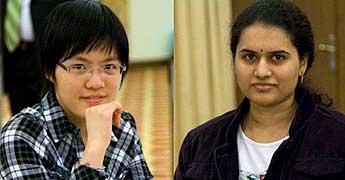 CHENNAI: The dates for the Koneru Humpy versus Hou Yifan women's world chess title match have been finalized but the venue will be known only on May 31, the last day for the bidding process to close. The world chess federation (FIDE) while opening the bidding process has announced that the 10-game match between the Indian and the Chinese will be played between November 10 and December 5 but right now it is not clear where the bid is going to come from.

Interestingly, it is certain that India won't be bidding for the match, though the All India Chess Federation (AICF) has not said so. Humpy's father-cum-coach Koneru Ashok has ruled out AICF making any bid. Though he did not explain the reason, it is understood that it could be because the player and the federation had some issues last year before the Asian Games.

"I don't think India will make a bid for the match," Ashok told TOI on Monday. Naturally, the bid has to be routed through the national federation. The prize fund for the match is 300,000 euros (in excess of Rs 1.8 crore) and even if the federation had a good relationship with the player, it would have been difficult for AICF to raise the amount as it will probably be looking to find a sponsor for Viswanathan Anand's title match next year, so that India could host the match.

The playing conditions and schedule for the match have been finalized. There will be a rest day after every two games and the tie-breaker, if required, will be played a day after the last game. In all, the match will last 20 days, including the inauguration and prize distribution. The total expenses for the match including prize fund, FIDE fee, arbiters fee etc would be around Rs 3.5 crore.

Ashok revealed to ToI that Humpy's camp had finalized the training team and seconds, but details would not be divulged for obvious reasons. 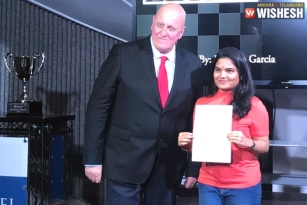 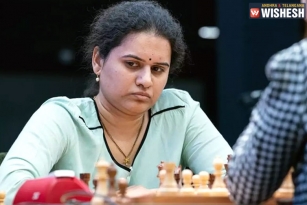 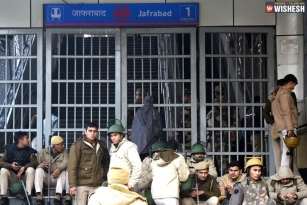