Why are these cute kids trying to be sexy adults?

Why are these cute kids trying to be sexy adults? 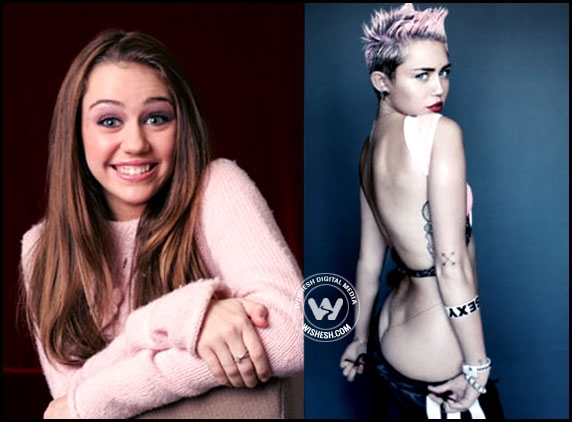 When Harry Potter was released for the first time, the actors were not so well known. However, the franchise has catapulted then into the upper layers of stardom. They are no more 11. Rather, some of these child stars that we thought were cute are now grown up and have turned into individuals you wouldn't recognize.

Of course, the best example is Britney spears, whose 'Work Bitch' single release a day ago. She has been there done that, touched rock bottom and bounced back. There are more such examples, especially these days. For some reason, these child actors are doing all they can look as adult as possible. 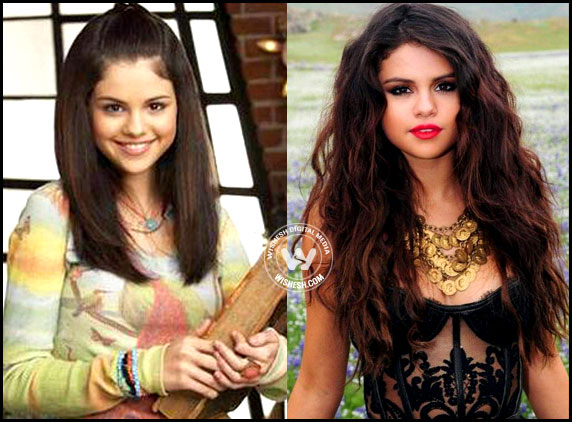 Take the example of Miley Cyrus, whose behavior lately ranges from the risque to the dangerous. Same goes to Selena Gomez. Both actresses were idolized by the then teenagers. The teenagers grew up and so have they. Unlike the normal teenagers, their stardom is doing strange things to their heads.

Remember  Jaden Smith, Will Smith's son. He is an action figure now, like his dad. No harm in that, but everyone agrees that Will's kids have grown up a little too fast. Looking at them, you wouldn't imagine that they are still teenagers. And yet, they grew up beyond their years. What was once 25 is now 17. 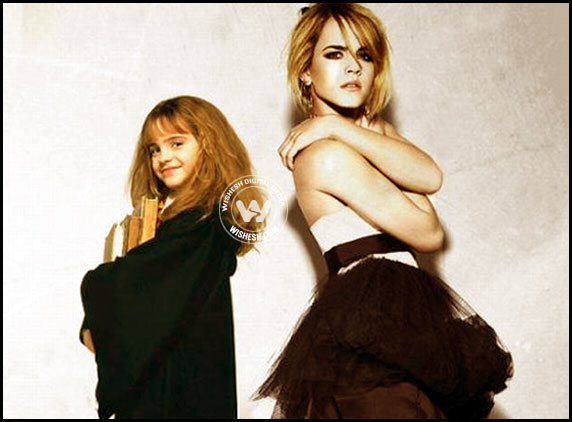 Still, there are others who grew up with style. One look at Hermoine Granger aka Emma Watson and you know what I mean. She has not resorted to raunchy performances to keep her stardom intact. Rather, she sets an fashion example by turning out in her best look at all times. There are many such examples too. 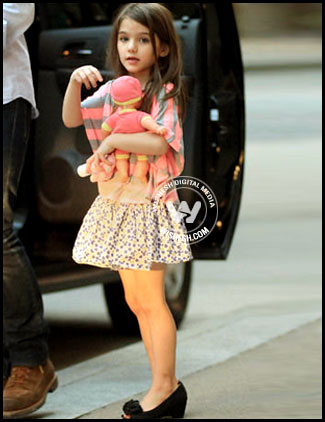 Few other star kids are not actresses or rock stars. They are enthusiastically followed for having been born to famous parents; Suri Cruise, Tom cruise's daughter is already a star and is on her way to becoming a little girl who grew up too fast. 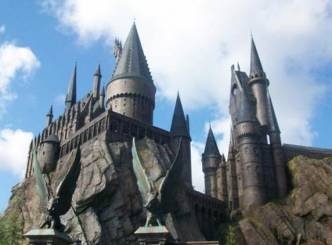 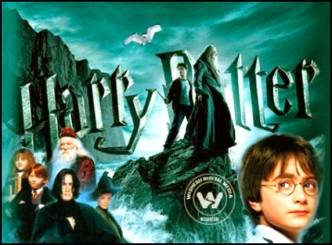 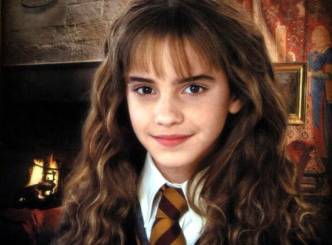 A role model for the youth film fans! 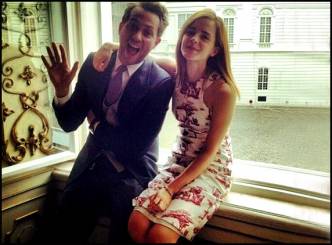