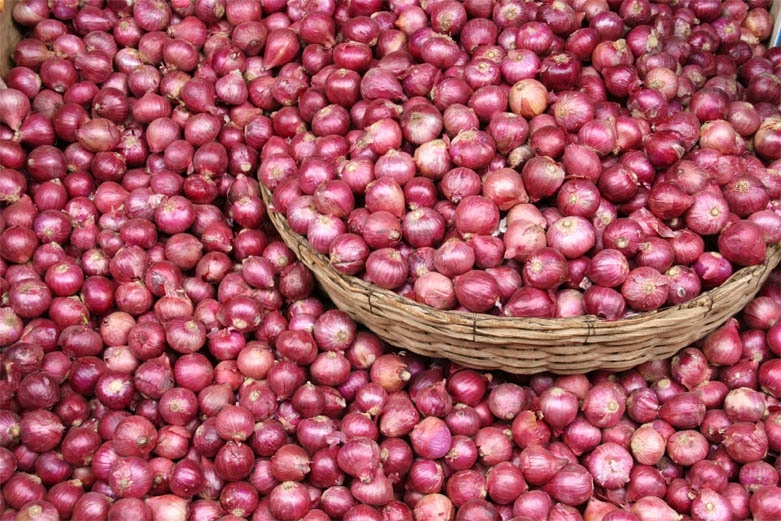 A farmer in Pune, has said he could earn only Re 1 from sale of nearly a tonne of onions at the district Agriculture Produce Market Committee (APMC).

The 48 year old Devidas Parbhane, who produced a bumper crop this season, has been disappointed with the fall in the onion prices.

"Every day, we are hearing news about farmer suicides from drought-hit regions. However, with onion prices touching new lows, farmers like me may be meeting the same fate," said Parbhane, the sole bread-earner for his family of five.

Getting into detail, Parbhane said that, he has two acres of farm land in which he grew onions by spending Rs 80,000. "On May 10, I sent 952 kg of onions in 18 gunny bags through a truck to the Pune-based Agriculture Produce Market Committee and received Rs 16 per 10 kg. So, per one kg, it works to one rupee and sixty paise," Parbhane said.

The farmer claimed that he was informed that, the onion prices have been increased, but after several such deductions, he is taking home only Rs. 1. “I was expecting at least Rs 3 per kg. However, I was disappointed after receiving such a deal,” the farmer said.

“For four months, I took care of my produce and watered the onions at the time of load-shedding. Forget the profit, I am unable to recover even my expenditure on growing onions.”

APMC, stayed away from reacting to the farmers claims. But as per the local media, the trader who bought the onion as saying that produce was of smaller size and inferior quality.

On the other side, a delegation of onion traders and APMC members from Lasalgaon in Nashik has met Maharashtra Chief Minister Devendra Fadnavis seeking his intervention on the fall in the onions prices.