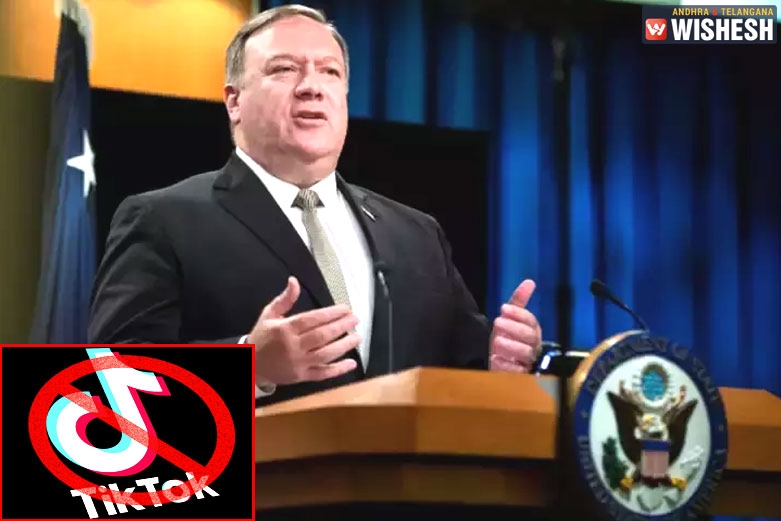 USA Looking To Ban Chinese Apps Including Tik Tok:- China got a rude shock after India banned 59 apps that are operated and are from China. Mike Pompeo, the Secretary of the state said that the United States is looking at banning the Chinese social media apps and this will also include Tik Tok. Mike Pompeo said that he doesn't want to get out in front of President Donald Trump but it is something they are looking at. Mike Pompeo said this during his interview with Fox News. The lawmakers of USA raised national security concerns about Tik Tok and its user data. Tik Tok which has its roots from China is not available in the country to appeal to a global audience.

Ever since the coronavirus outbreak, there are tensed situations between USA and China. USA President Donald Trump slammed China and also for China's actions in Hong Kong. Tik Tok is owned by China's Byte Dance which gained immense popularity across the globe and it has millions of followers. Mike Pompeo preferred not to respond about the other Chinese apps that would be banned by China soon. As per the reports in Reuters, Tik Tok will exit after days in Hong Kong after China's establishment of sweeping a new national security law for Hong Kong. 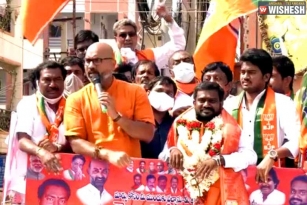 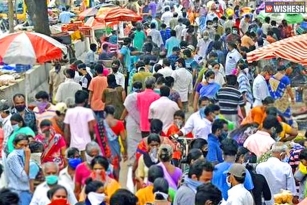 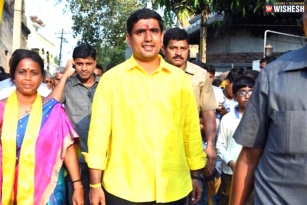 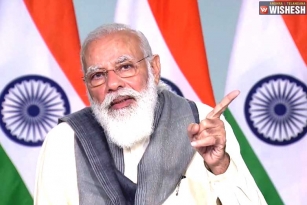 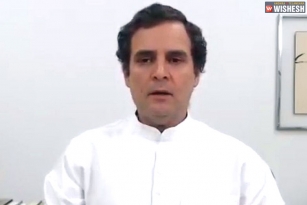 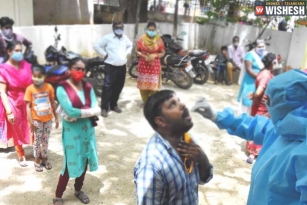 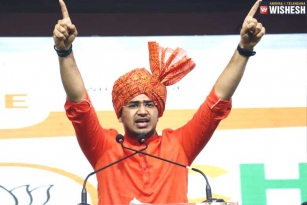 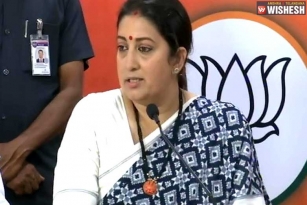 TRS and AIMIM into an Unholy Alliance says, Smriti Irani 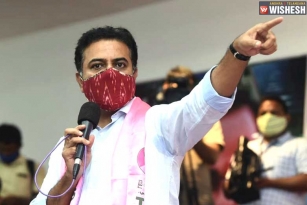 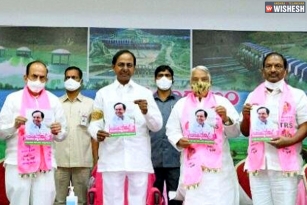 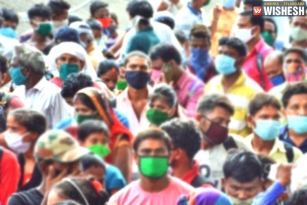 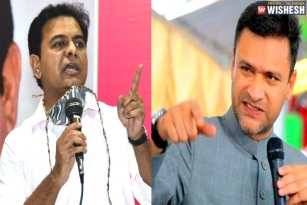 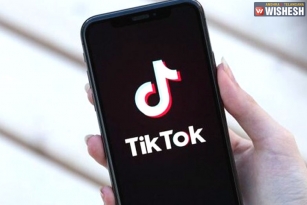 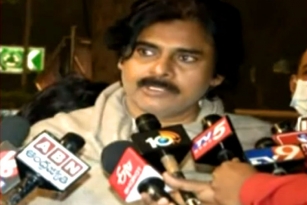 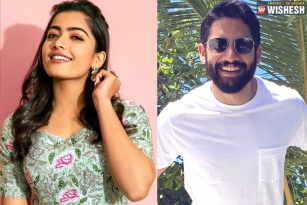 Rashmika To Romance Naga Chaitanya?:- Kannada beauty Rashmika Mandanna is the most happening actress in Tollywood. After tasting two blockbusters…

KTR Hits On Akbaruddin Owaisi For His Controversial Remarks:- TRS and AIMIM had a great bonding and relationship though they… 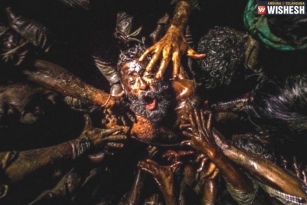 Malayalam Film Jallikattu Is India's Entry For The Oscars:- The prestigious Academy Awards for 2021 will take place on April… 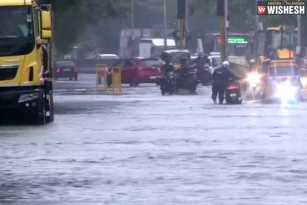 Cyclone Nivar to make a Landfall near Puducherry at Midnight:- The Tamil Nadu government issued a high alert ahead of…