India is known for mixing sports with politics and it has payed the price for doing so as after International Olympic Committee (IOC) suspended the Indian Olympic Association (IOA)
https://andhrawishesh.com/ 07 Dec, 2012 07 Dec, 2012 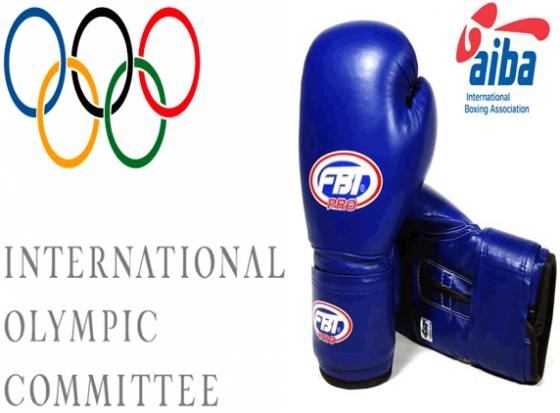 The suspension clearly means that Indian aspirations in the arena of international sports are now completely shattered until the apex sports body takes a decision in India's favor.