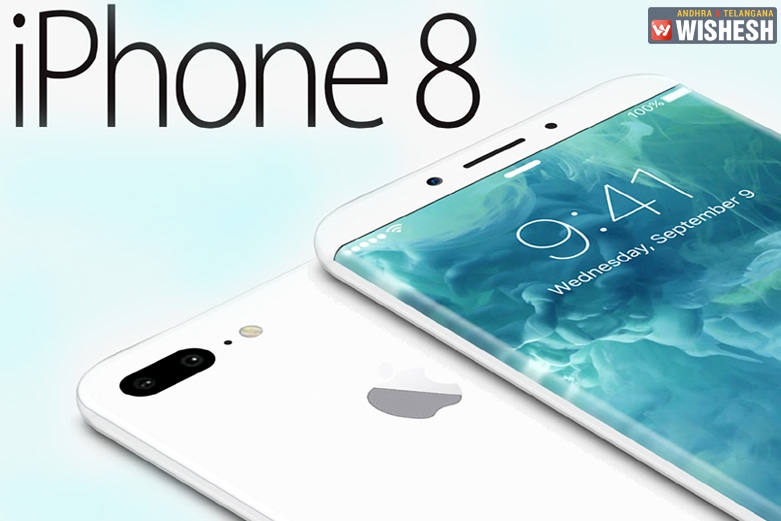 Apple iPhone 8 Launch Pushed To October?:- For almost a year now, the rumours of Apple's anniversary edition iPhone 8 have been doing rounds. But, now it seems that people have to wait for some more time to get the device on their hands.

The phone is expected to come with some new technologies, at least for the iPhone, including an OLED screen. The availability of the iPhone 8 could be pushed to October from the late September. The reason is said to be due to the supply-related issues with the OLED screens.

Katy Huberty, an analyst from Morgan Stanley, has said that due to the several technology upgrades expected in the iPhone 8, the iPhone 8 shipment could be delayed till October. The change in the screen technology is one of the upgrades. Till date, Apple has used LCD screens in the iPhone, while some competitors such as Galaxy S8 use AMOLED screens. These screens show deeper colours. It has been expected that, Apple too this year will move to the AMOLED display for the iPhone.

"In light of the most meaningful feature and technology upgrades in iPhone's history - including OLED displays, wireless charging, and 3D sensors for AR - we believe it's reasonable to assume the new, higher priced OLED iPhone ships in October rather than September," Huberty wrote in a note addressed to the clients.

Moreover, Stanley predicts that in September, Apple could experience weaker sales due to the delay. However, with the market performance of the new iPhone 8 in the subsequent months, there are also chances that the company will compensate for all the possible slow sales.  This is because of two reasons:

1) First, none of its sales will be taken under the September quarter of sales by Apple, if the iPhone hits the market in October.

2) Because of the higher price tag expected for iPhone 8.

There are also rumours that, the iPhone 8 could be delayed due to its Touch ID. While some of the analysts have said that as the company has not decided yet on the placement of Touch ID in the phone, the shipment of iPhone 8 could be delayed. "While still possible, Apple will have to put the fingerprint on the back (of the phone). It appears likely that Apple will slightly delay contract manufacturing assembly timelines by 4-6 weeks to buy more time to fix the issues and make a final decision," Cowen and company said in a note distributed to investors.

There are also few reports that are doing the rounds citing a research note from Deutsche Bank stating that due to “key components storage” and “technical challenges” the shipment of iPhone 8 could be delayed.

One of the most hotly anticipated smartphones of the year is Apple’s iPhone 8. Considering the fact that the first one was launched in 2007, it is going to be the anniversary edition of the iPhone.  The phone is expected to come with several technological features like wireless charging, 3D cameras, 3D face recognition, an iris scanner, and more. Although, there are rumours -- and they are probably right -- that this year Apple may also launch three iPhones instead of usual two. While the two iPhones will be natural successor to the iPhone 7 and the iPhone 7 Plus. These will have some design and hardware changes and will feel like the S updates that Apple usually gives to the iPhones.

But the third iPhone, the special edition will be the one that will not only come with an entirely new design but also significantly newer technologies. 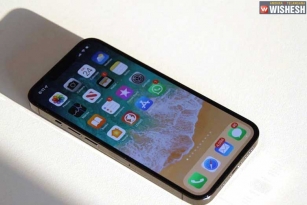 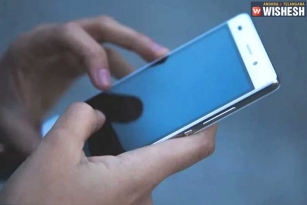 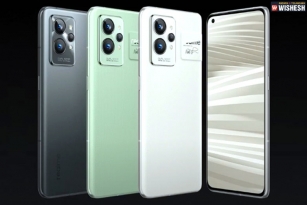 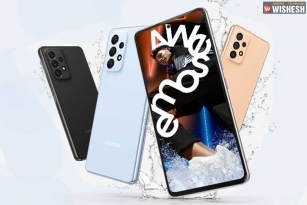 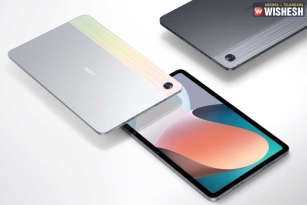 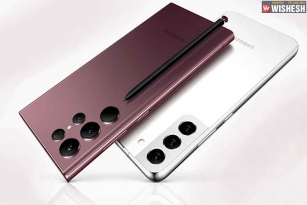 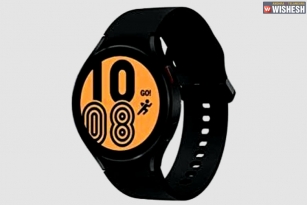 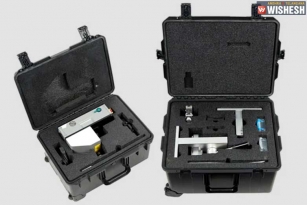 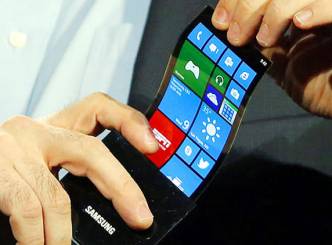 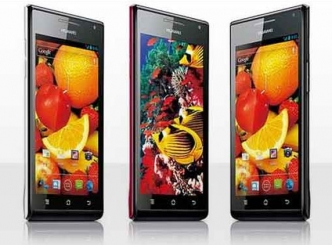