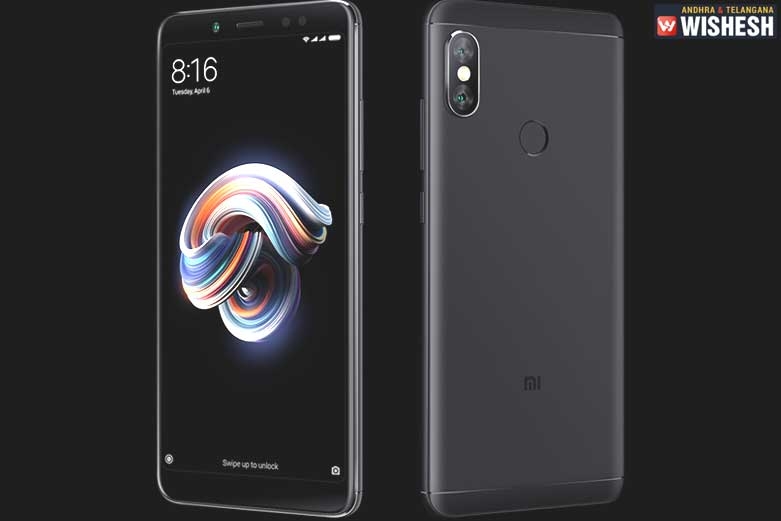 IPhone X Feature For Redmi Note 5 Pro:- Chinese mobile giant Xiaomi has been racing to the top in India and it already occupied the slot of Samsung recently. With number of new releases, the sales have come up huge. Redmi Note 5 and Redmi Note 5 Pro are the recent releases in the country. The starting price of Redmi Note 5 Pro is Rs 13,999 in India. Xiaomi announced that the phone supports Face unlock feature which is just available on iPhone X. Xiaomi now revealed that the OTA update rollout will bring the feature of Face Unlock.

Redmi Note 5 Pro is capable of scanning facial features in just 500 milliseconds which is exceptional. It happens with a high accuracy matching mechanism. The MIUI v9.2.4 NEIMIEK update is 1.6GB in size and it also brings some improvements to the camera of the smart phone. The mobile runs on Android 7.0 Nougat operating system and sports a 5.99-inch full HD+ display with 1080x2160 pixel resolution. Xiaomi revealed that they managed to sell three million units of Redmi Note 5 and Note 5 Pro in just three minutes on its first sale on February 22nd. 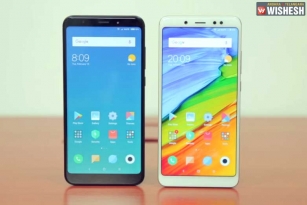 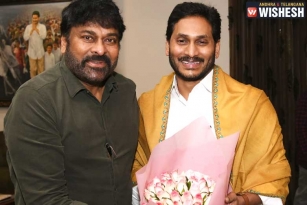 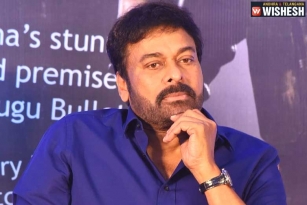 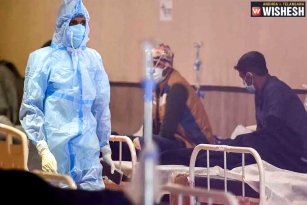