After the super success of 'Anthaku Mundu Aa Tharuvatha,' Sumanth Ashwin arrived with 'Lovers.' The film is directed by debutant Harinath while Maruthi has provided dialogs and screenplay.

Siddu [Sumanth Ashwin] and Geetha [Tejaswini] are a pair and will be studying plus 2. However their relation won't long forever and both break up eventually. Siddu then falls for Soumya [Shamili] and even this relation won't move forward. As Siddu enters engineering, he falls in love for the third time but he will land in many troubles. A twist in the tale comes, when Siddu gets to know that Chitra [Nandita] is responsible for all the consequences in his love life. Who is Chitra and how she is related to Siddu, what will he do to her after getting to know her role, all these questions will be answered on the silver screen.

Basically, Lovers film is made without a proper script and magician Maruthi thought that he could do wonders with dialogs, screenplay and comedy. If you have watched boring love story flicks over the past few years, then one can easily skip the entire first half as the film offers nothing. However, the second half of the film is quite entertaining. Comedian Saptagiri’s comedy is a major plus and the spoof ‘Aaradugula Bullet’ is hilarious.

The climax has an abrupt ending, well nothing really sinks in the end.

Sumanth Ashwin proved his mettle from the first film itself. He did justice to his role and performed quite well in all the departments. Nandita again steals the show, she got a serious role and lives up to the expectations. Tejaswi of Ice Cream fame was good. Saptagiri is show stopper of the entire second half. He is extremely spontaneous and is currently rocking the silver screen.

Final Word: There is no Love in this film, watch it for entertainment. 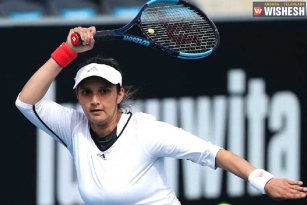 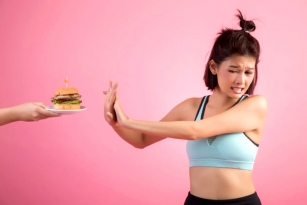 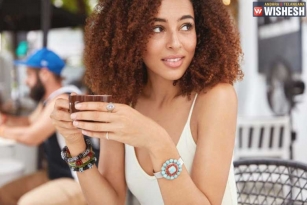