Manchu Manoj's sole film of the year, Current Theega finally hit the screens in a grand style. Rakul Preet Singh is playing the love interest of Manoj while bombshell Sunny Leone made her debut in Tollywood. The film also has Jagapathi Babu in a vital role.

Sivarama Raju [Jagapathi Babu] challenges Veeraraju [Supreet] that all his three daughters will get married as per his decision. Sivarama Raju successfully does two of his daughters wedding as per his wish while the third daughter Kavitha [Rakul Preet] is still a college going girl. Raju [Manchu Manoj] is an unemployed youth in the same village who does nothing, Raju loves Kavitha's teacher Sunny [Sunny Leone] but she gets married to a third person. Finally Raju falls in love with Kavitha. Did Raju broke Sivarama Raju challenge or did it happen the other way. Find this on the big screen.

Current Theega is the remake of Varuthapadatha Valibar Sangam. However, the director failed to catch the essence of the script and brought unnecessary commercial elements. The first half of the film deals with introduction of characters added with few comedy scenes in director Nageswara Reddy style. However, the second half of the film is a complete let down. With same routine plot, audience do not find anything new in the script and bores.

The climax fight is shot well and it is a highly packed episode.

This is cake walk role for Manchu Manoj. He is good, fits the character perfectly. However, Manoj should starting look for variety roles rather than doing the regular naughty roles all the time. Audience might get bored watching Manoj in the same role. He should also focus on acting and leave other departments to others like composing stunts and singing. Rakul Preet Singh is good and provides glamour. Sunny Leone role is very limited and Sampoornesh Babu sparkles in a single scene.

The show stopper is Jagapathi Babu. He plays a serious and playful role. After Legend, this can be called the best role of Jagapathi and we can say, Jagapathi is inching every step in Tollywood. Rest of the cast were okay.

Final Word: No 'Power' in this 'Current Theega.' 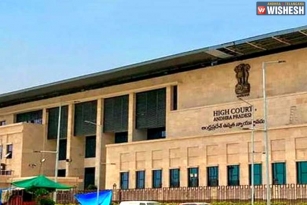 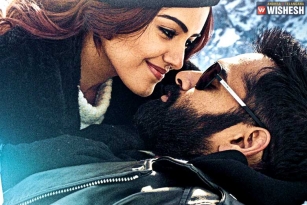 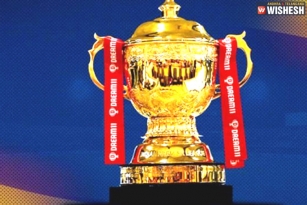 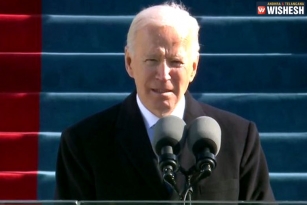