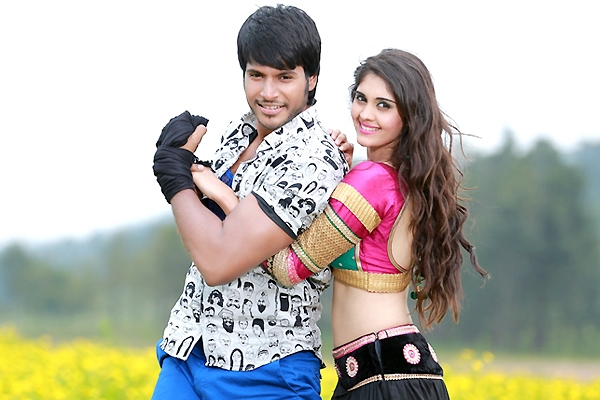 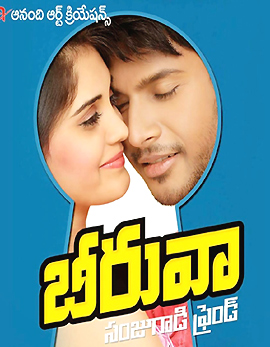 Sanju [Sundeep Kishan] is son of a filthy rich man [Naresh]. But Sanju always creates headaches to his father and in one situation, Sanju's father takes the help of a goon Adhikeshavulu [Mukesh Rishi] to get over few issues. However, in a shocking situation, Sanju elopes with Adhikeshavulu's daughter Swathi [Surabhi] and the real turn around starts here. How Sanju finally gets Swathi's hand and what is inter-link of title with the film, should be watched on the silver screen. 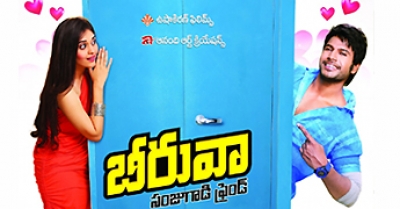 As Sundeep Kishan said in the interviews, the film has heavy dose of comedy. The scenes involving Naresh, Shakalaka Shankar, Saptagiri are hilarious. However, it is Naresh who steal the show in first half while Saptagiri takes over the second half. But this entertainment angle wasn't sufficient to make the film likeable by audience. The title of the film has no justification though director severely tries to put the things in place. There are few no logic scenes and the film's run time can be reduced which might help in the result.

Chota K Naidu cinematography is superb as usual. The songs are good but are not catchy. Overall a mediocre work.

We can notice improvised Sundeep Kishan in this film. His performance is decent enough and aptly fits the role. He also improved his dance skills but overall this is a regular film for him playing the role of spoil brat. Surabhi makes a good start in Tollywood and if she makes good choices, she might reach the top league of the Industry.

Naresh, Saptagiri and Shakalaka Shankar take the movie on their shoulders. Mukesh Rishi is good.

Not a convinced flick, can be watched, if you are left with nothing.