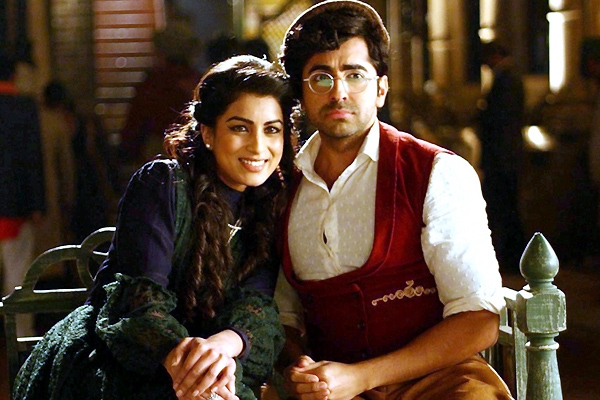 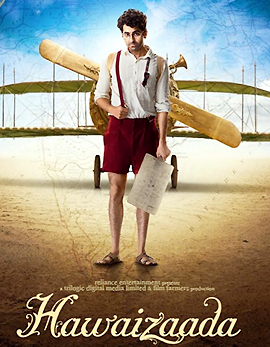 The movie is about a young scientist Shivkar Talpade (Ayushmann Khurana) who is a failure in studies. He will be thrown out of his home by his parents and he happens to meet Shastri (Mithun Chakraborthy). After a long discussion with him, Shivkar decides to make an aircraft and they happen to face many problems from the Britishers. The rest of the movie is how they overcome the problems and succeed in making an aircraft. 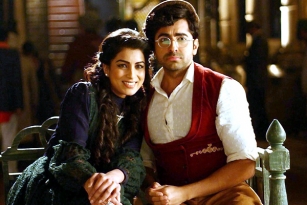 The first half of the movie has been slow and the narration has been out of track. The songs of the film disturb the pace and deviates the plot. On the whole the complete first half has not been impressive.

Ayushmann Khurana who has been known for his decent works has done a great job as a scientist and Mithun Chakraborthy is outstanding with his Shastri character in the film. The other characters in the movie deserve applause for their performance.

Hawaizaada is not a decent attempt of a biopic and the film misses the feel and pace along with a good narration which ends the film below average.