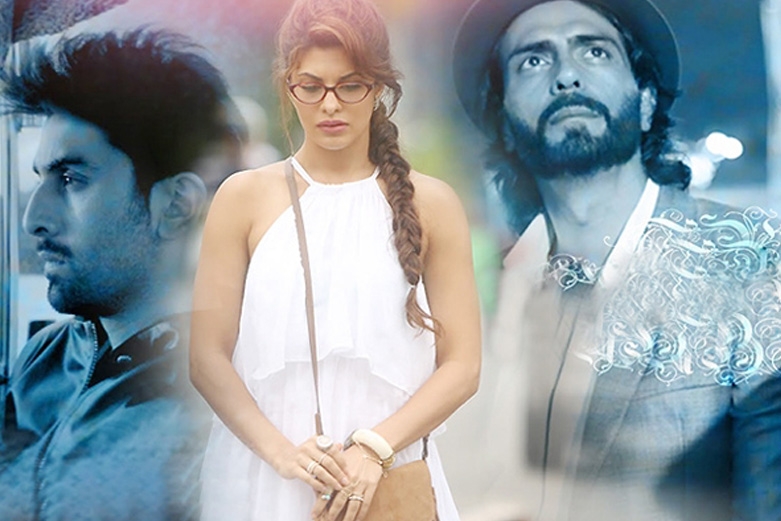 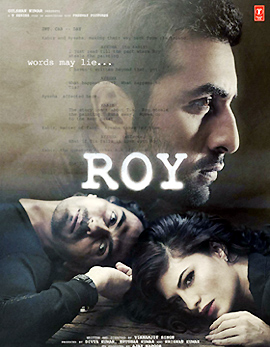 Kabir Grewal [Arjun Rampal] is a popular  filmmaker and also quite famous for his short term relationships. Kabir pens a robbery script, 'Roy' and ropes Ranbir Kapoor to play the lead role in the film. However, Kabir doesn't pen the complete script but goes for the shooting of the film with whatever he has. As the filming progresses to Malaysia, Kabir meets a London based filmmaker Ayesha Aamir [Jacqueline Fernandez] and falls in love with her. Taking inspiration of real life, he adds experience of his relation in the script. However, Ayesha decides to leave him and the rest of the story is how Kabir deals and finish the film. 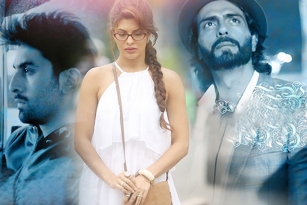 Roy is a love story blended with philosophy. But the director fails in execution and drags the film unnecessarily.  The film is slow paced, serious and nil entertaining elements will test the patience of the audience. The film revolves completely around the director Kabir how he tranfers from a flirt to an intense guy. It is the soul that lacks in the film or we can say in the script. The director just made an attempt to put some emotional scenes and wrap it up. On the whole, Roy will leave you disappointed.

As we said the film revolves around one man Kabir played Arjun Rampal, he did justice to his role. He fits the role perfectly and his transformation appears realistic. Ranbir Kapoor provides the charm needed for the film. His expressive eyes speak all and scenes involving with Arjun Rampal in the climax are good. Jacqueline Fernandez has nothing to do with the film except for the liplocks with Arjun and Ranbir. Actors like Anupam, Nawazuddin Siddiqui and Rajit Kapur are wasted.

Roy is not a recommended film for this Valentines Day. 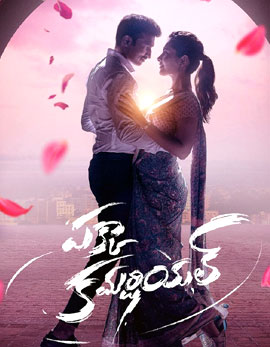 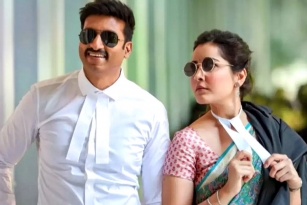 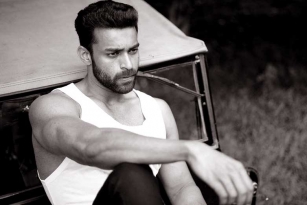 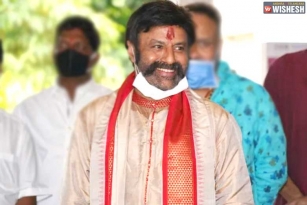