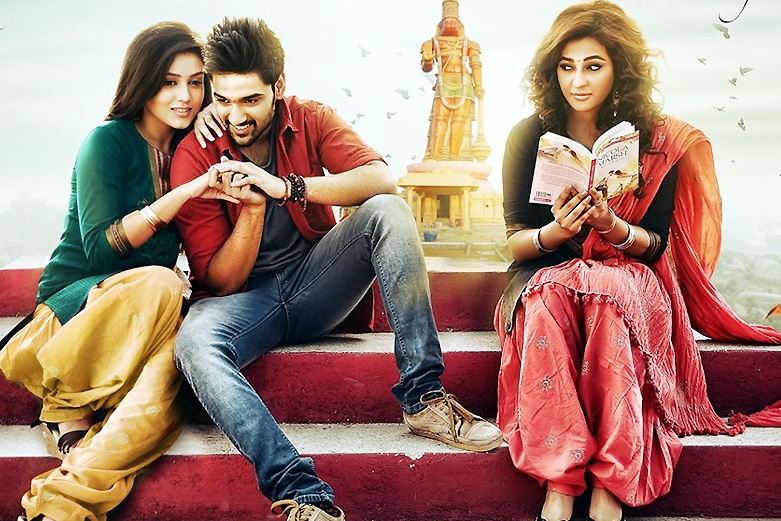 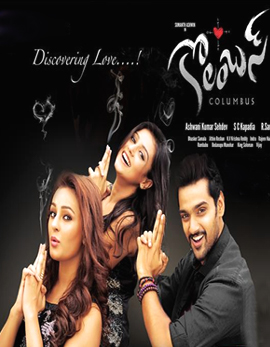 Ashwin (Sumanth Ashwin) is a fun loving college going guy who falls in love with Indu (Mishti Chakraborthy). As time passes he forgets all his goals and dreams for Indu. He just goes her way and lives life in her point of view. His nature irritates her when Indu leaves to Delhi. Ashwin follows her to Delhi and during this time he gets involved in a murder mystery and will be arrested. After coming out he meets Neeraja (Seerat Kapoor) who promises him to find Indu. But the unexpected thing is Aswhin and Neeraja gets close to each other. The rest of the movie is what happens next. Watch Columbus to know about the complete story. 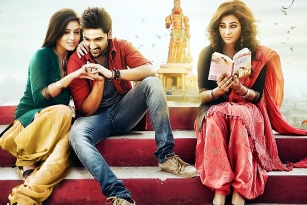 The first half of the movie starts on a dull note and each and every episode has been completely predictable. The characters have not been narrated well and they do not bring much impact on the audience. Even the entertainments episodes have been forced and do not bring smiles. On the whole the complete first half is just ok.

The second half of the movie is a huge surprise as it has many interesting twists and turns. The romantic track between Sumanth Ashwin and Seerat Kapoor has been exceptional. The complete second half has been handled well and is the highlight of the movie.

Sumanth Ashwin is slowly making his impact in Tollywood and he has delivered a matured performance with Columbus. He has been energetic throughout the movie and his expressions have been top notch. Seerat Kapoor is one of the highlight of the movie and she has been quite impressive with her performance. Mishti has been decent and she performed well. All the other actors have done their assigned characters well.

The story of the movie is nothing new to reveal. The screenplay and the second half have been written well. The emotion dialogues will sure make a huge impact. The music and the background score have been decent. The cinematography and the production values have been adequate. The director has narrated the second half interestingly. He should have taken enough care on the first half of the movie too.

Sumanth Ahswin and Seerat Kapoor’s performances along with a fresh and entertaining second half makes the movie worth watching.