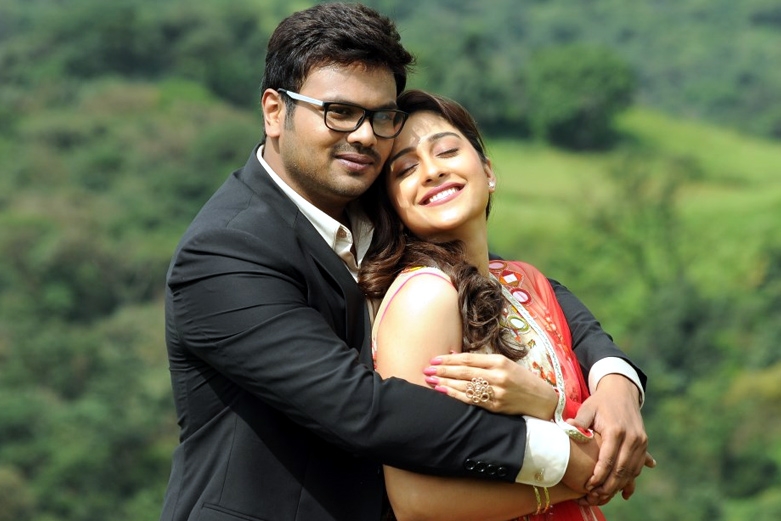 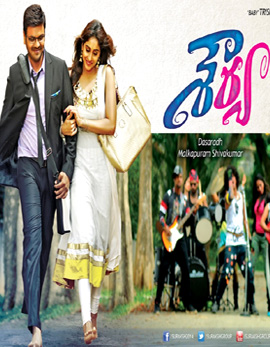 Shourya (Manchu Manoj), an educated youth deeply loves Nethra (Regina Cassendra). Due to strange reasons, the couple decides to run away and get married. But few incidents will lead to Nethra get murdered.

The twist comes, when Shourya comes into limelight, saying that he murdered Nethra. Why did the couple decide to elope and did Shourya really kill Nethra? The answers for these questions forms the rest of the story. 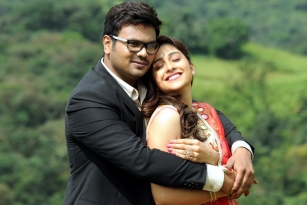 The first half of Shourya itself appears quite boring. Except a couple of scenes between the lead couple, that too for a few minutes, none actually excites or has any watchable content. However the twists in the second half take a major part in Shourya.

There are several unexpected twists which make the audience engaged sitting at the edge of the seat. The songs are the major speed-breakers of the already boring screenplay. On the whole, story is not interesting, but the twists and turns would be watchable in Shourya.

Manchu Manoj, who is identified for his massy and naughty roles, has seen in a low profile well mannered guy’s role.  Regina on the other hand looks decent and plays well within the limitations of her role. Prakash Raj as investigation officer and Prabhas Srinu’s identical comedy is a good hope.  Rest other characters performed their assigned job well.

Music is a huge let down for the film, but the background score is bit ok. The production values are appreciable and a crisp run-time is another asset for Shourya. Dialogues are just ok and cinematography is good. The screenplay is again a let down.

Having experience in the family dramas, director Dasarath tried to experiment with the  thriller genre. But if the screenplay in the first half is bit tighter and pacy as in the second half, the movie would have fetched him more.

“Who needs a story and proper screenplay. I only watch a film for some engaging things, unexpected twists and turns.” I heard these words from few of my friends. You will love Shourya, only if you are of my friends’ mindset. 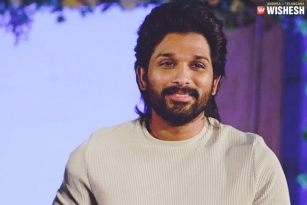 Did Allu Arjun Shelve Icon?:- Stylish Star Allu Arjun is extra cautious after the super success of Ala Vaikunthapurramuloo. The… 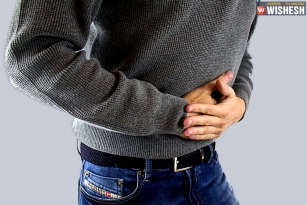 Five Simple Tips To Reduce Bloating:- With the arrival of coronavirus pandemic, everyone is restricted to their homes. There is… 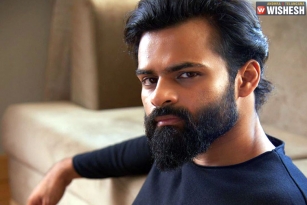 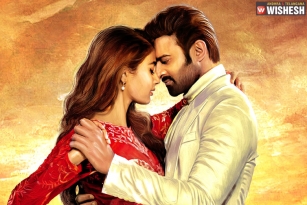 Coronavirus Pandemic: Habits To Teach Your Children:- The entire world is battling with coronavirus from the past few months. Lakhs…