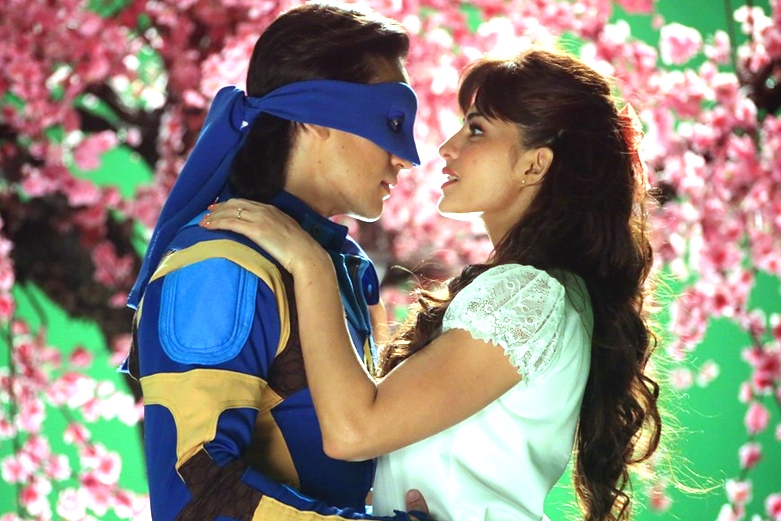 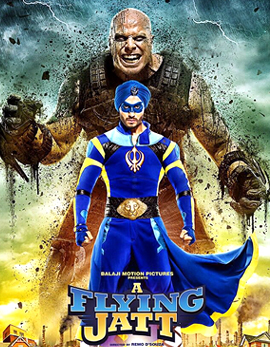 Aman (Tiger Shroff) who is a martial arts teacher by profession and he spends his life with his mother Kartar Singh aka Bebe (Amrita Singh). It was Malhotra (Kay Kay Menon) who plans of expanding his construction company and tries to grab a land of Bebe. With nothing much to do, he summons Rakka (Nathan Jones) who tries to destroy the colony. This is the time Aman gets gifted by supernatural powers and the rest of the movie is all about how he saves his mother along with the colony and succeeds in his love with Kirti (Jacqueline Fernandez). Watch A Flying Jatt to know about the complete story. 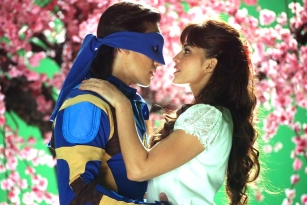 The second half of the movie takes a mighty tumble as the film offers nothing after an interesting and such gripping first half. The action episodes make the film fall flat as they have been completely meaningless. The lose screenplay and the narration too have nothing much to do during the second half. Though the songs have been decent, the action episodes and a faked out climax make the film fall flat. On the whole the second half of A Flying Jatt is a huge misfire.

Tiger Shroff who proved his mettle with films Heropanti and Baaghi proved once again that he is perfect in performing well. His dance moves have been completely stupendous and he has done the character of Jatt with utmost ease. He has been sincere and true to assigned role. Jacqueline Fernandez has been assigned a crisp role despite of the film’s heroine role. She has been glamorous and decent throughout. Amrita Singh has been completely hilarious in the role and Nathan Jones manages to be fiercy. All the other actors have been decent in their roles.

The story of A Flying Jatt has nothing new to reveal but it was the first half that has been narrated in an engaging way. The screenplay and the dialogues lack interest and grip which are the reasons for the movie’s debacle. The songs have been decent and shot well. The cinematography has been extremely eye catchy and the production values have been lavish enough. Remo D’Souza did a decent job as a director however he failed to narrate the second half in an interesting way.

A Flying Jatt has its moments but it fails to make it big at the box-office.