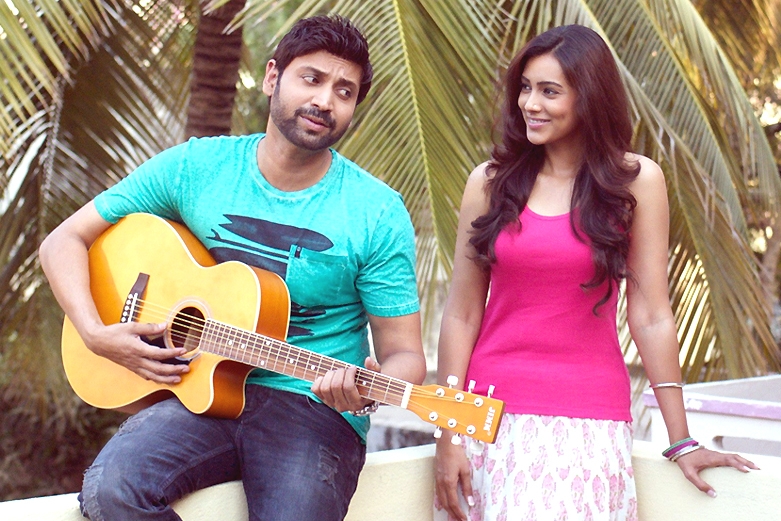 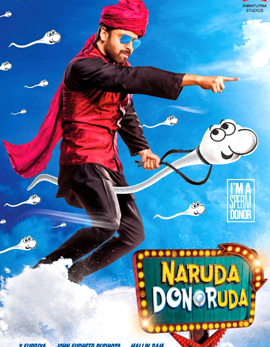 The movie revolves around Vicky (Sumanth) who always parties hard. He stays with his mother in old city, Hyderabad. Dr. Anjaneyulu (Tanikella Bharanai), is a infertitlity specialist. But unfortunatly none of his patients are able to conceive. He then tries to search of another sperm donor. In this process he comes across Vicky. He tries to convince Vicky to become a Sperm donor but he refuses.

As Dr. Anjaneyulu explains about the money and luxury he can get after becoming a sperm donor, Vicky readily accepts. Vicky on the other hand falls in love with Ashima Roy (Pallavi Subash). They both fall in love and get married. After series of incidents, Vicky reveals to his wife about his job due to which Ashima leaves him. The rest of to movie is how Vicky gains his wife’ trust. Watch the movie to know the rest of the story. 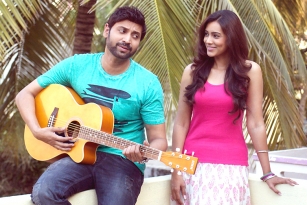 The first half of the movie revolves around sumanth and his love. The movie songs have been really shot well. The first have however is boring and doesn’t give that excitement to watch the second half.

The second half of  falls completely flat as the film misses emotions. The climax was decent enough and however it doesn’t make much difference. On the whole even the second half I very boring and the story how so ever drags till the end. The movie lacks good screenplay.

Sumanth has performed really well in this movie. He looks very handsome and fresh. Pallavi Subash was looking beautiful and she too performed well. Thanikella Bharani’s performance is the highlight of the movie. He has done outstanding performance. ’Naruda Donoruda’ is the remake of Bollywood hit movie ‘Vicky Donor’ The movie dialogues are very outdated.

You can skip this movie unless you don’t really want to sleep in the hall.