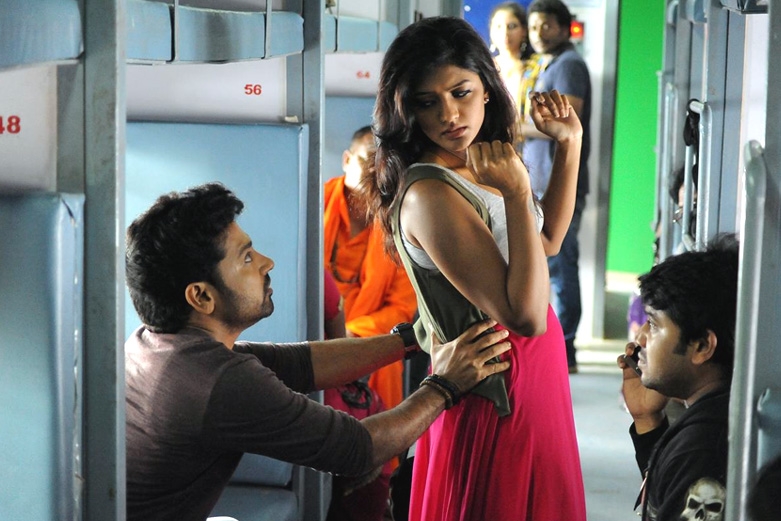 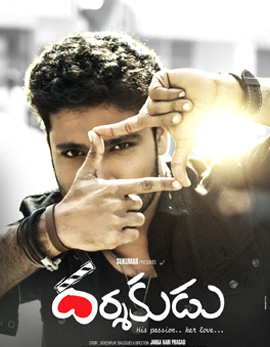 Darshakudu is the story of Mahesh (Ashok) who dreams of turning a director from his childhood days. He slowly turns a clap boy in a film unit after which he works on his dreams. One fine day, he meets a producer and narrates a story after which the producer requests for a better love track. He then meets Namratha (Eesha) who is a costume designer by profession. He falls in love with her and it is his real life love story which impresses the producer after which Ashok gets his nod. The rest of Darshakudu is all about what happens next and how he fulfils his dreams. Watch Darshakudu to know about the movie. 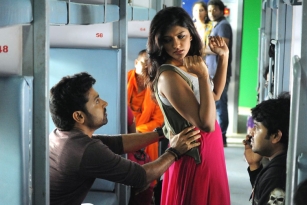 Darshakudu has a pale story line which doesn't impress the audience of any sections. The first half of the film starts on an impressive note but the film falls flat because of the outdated narration. One can relate each and every scene from the film as the entire film has been picked up from several old movies. Ashok tests the patience of the audience with his presence and his acting skills. The entire first half of Darshakudu has been wasted without revealing much about the film. Eesha fits into her role and the movie lacks entertainment throughout.

After a disappointing first half, the second half of Darshakudu manages to impress at parts but the film falls flat during the pre-climax episodes. The climax of Darshakudu offers nothing and the movie is an utter disapointment in all the available ways. Even the industry people cannot relate as most of the episodes look fake and predictable. The poor script and bad performances make the film fall flat.

Ashok has nothing much to be presented as a lead actor and he is not a material of an actor completely. His amateurish performance tests the patience of the audience completely and he is the major disappointment of the film. Eesha looks decent on screen and she performed with ease throughout. All the other actors turned out well on screen with their performances. The movie lacks entertainment even after having scope to be added.

Darshakudu has no strong plot and it has been inspired from many films. The bad screenplay and the poor writing skills kill the film completely. The music and the background score look ok. The cinematography has been decent and impressive.The production values look decent however the debutant fails in all the available ways in tuning out Darshakudu into an impressive flick.

Darshakudu is one film that falls flat because of the poor writing and predictable narration. Darshakudu lacks entertainment and can be given a huge skip. 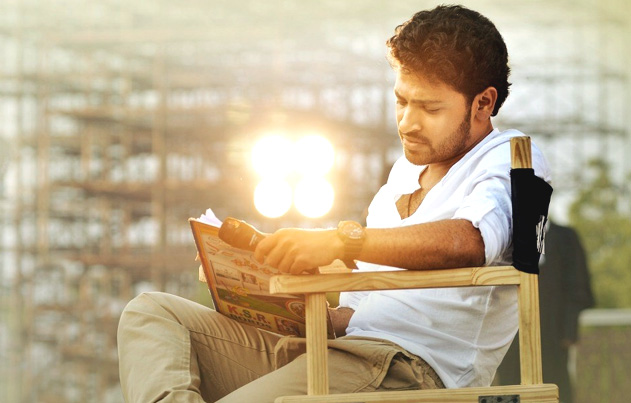 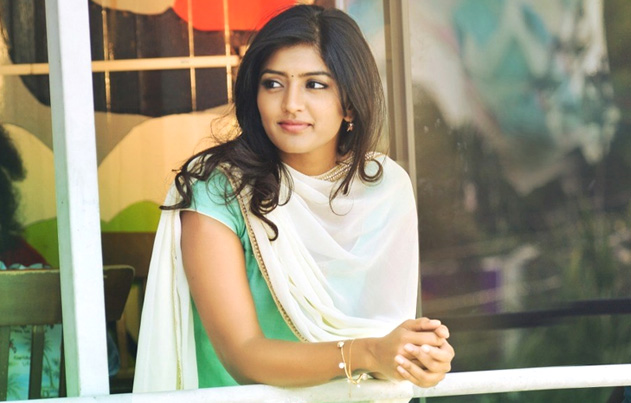 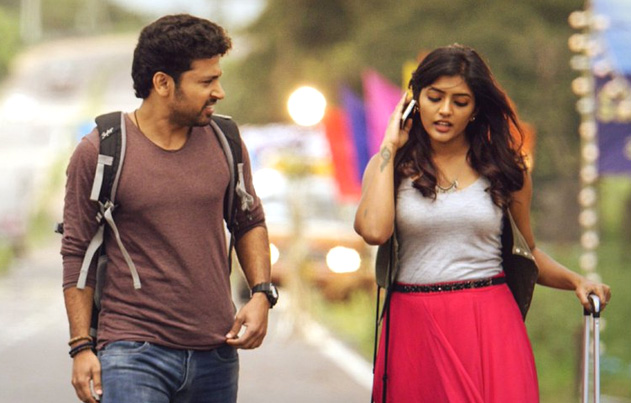 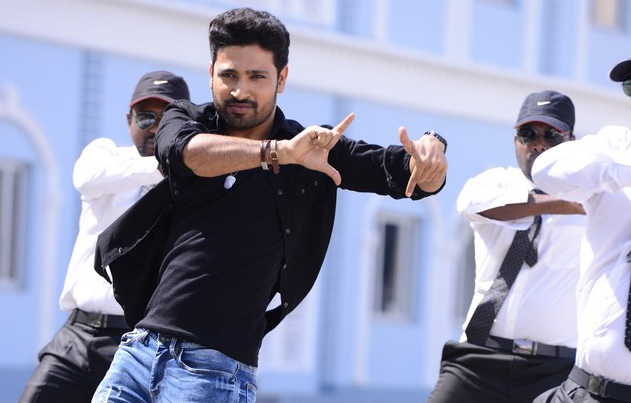 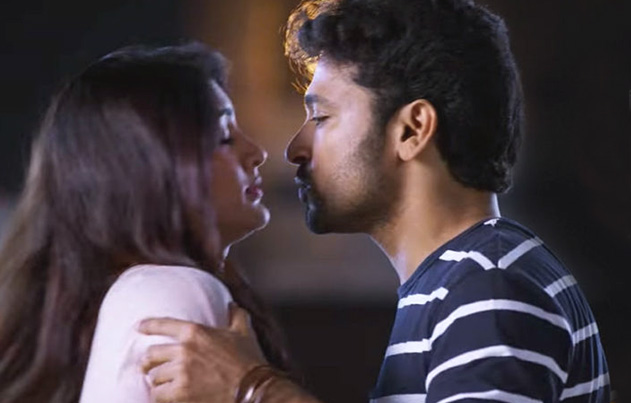