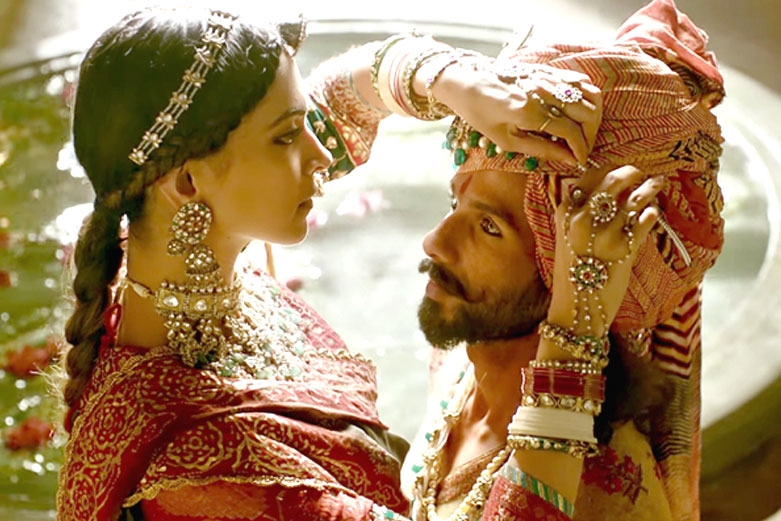 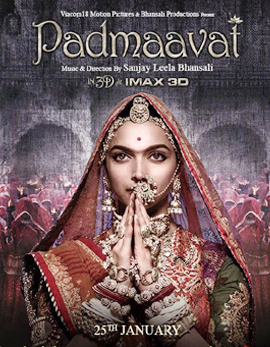 Set during 1540, Padmaavat is all about the Rajput King Rawal Ratan Singh (Shahid Kapoor) and his wife Rani Padmavati (Deepika Padukone). They lead a simple and peaceful life until the dreaded Alauddin Khilji (Ranveer Singh) enters their lives. Padmaavat completely revolves around them and is all about how they stake everythingg in the battle of war and madness. Watch Padmaavat to know about the complete story and what happens finally. 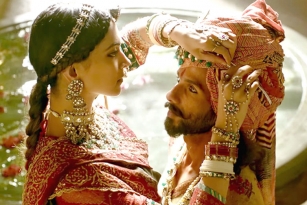 The second half of Padmaavat too carries the same mood and is more concentrated on war. Shahid Kapoor's character and role have been kept neutral and make no impact. While Ranveer and Deepika shines completely throughout the second half, Padmaavat is an ultimate mater piece to watch it on large screen. Yes, the film has enough flaws which can be ignored in this epic storytelling process. The climax stands out tall which makes Padmaavat a must watch film.

Deepika Padukone played the title role in Padmaavat and she looked intense and expressive in this epic. She has been apt, beautiful, fearless and convincing as Rani Padmavati. Shahid Kapoor has been apt as Rawal Ratan Singh in the film however his role required intense writing. The actor roared with his presence. Ranveer Singh is a treat to watch on screen and his dreaded, performances will be remembered for a long time. His wicked smile alone will get him all the major awards this year. All the other actors shined in their assigned roles.

The story of Padmaavat has been inspired from the real story that happened in 1540. The screenplay and the dialogues have been exceptional and the epic storytelling has been top notch. The music has been completely apt and the background score has been elevating. The cinematography is a treat to watch and the lavish sets leave the audience in surprise. The production values have been grand and Padmaavat is the best work of Sanjay Leela Bhansali till date.

Padmaavat should not be missed for the epic storytelling and some outstanding performances by the lead actors. Grand technical values and massive sets make the film look grand. 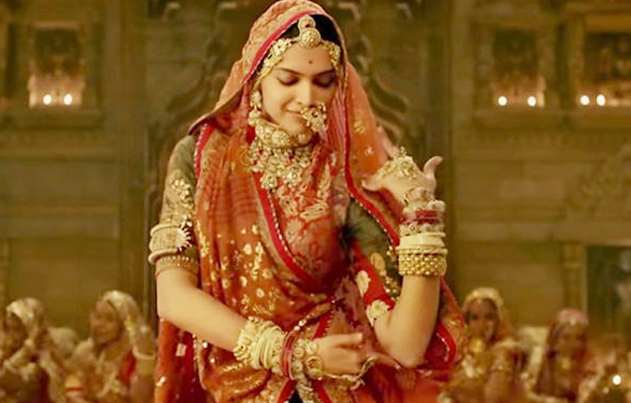 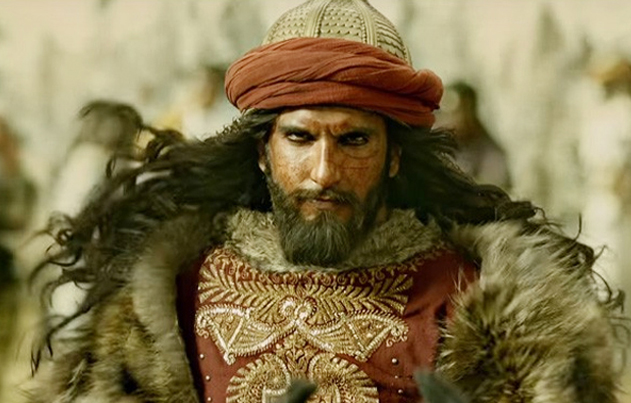 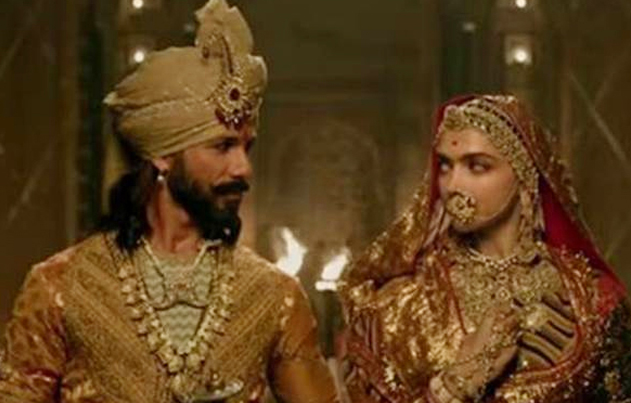 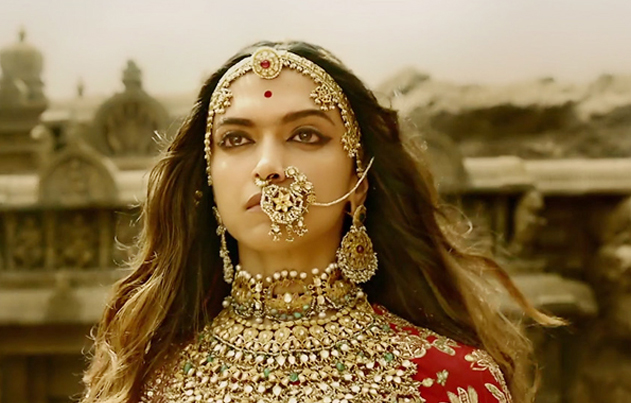 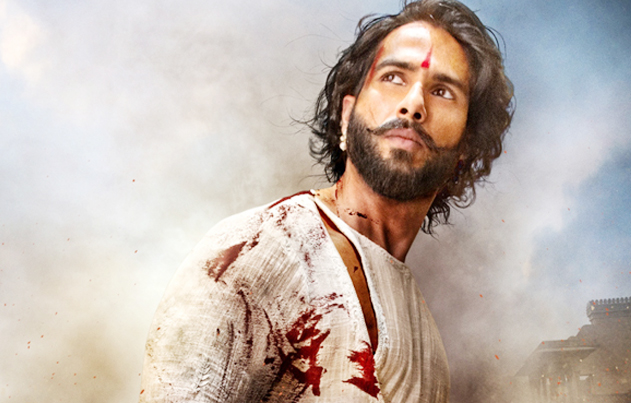