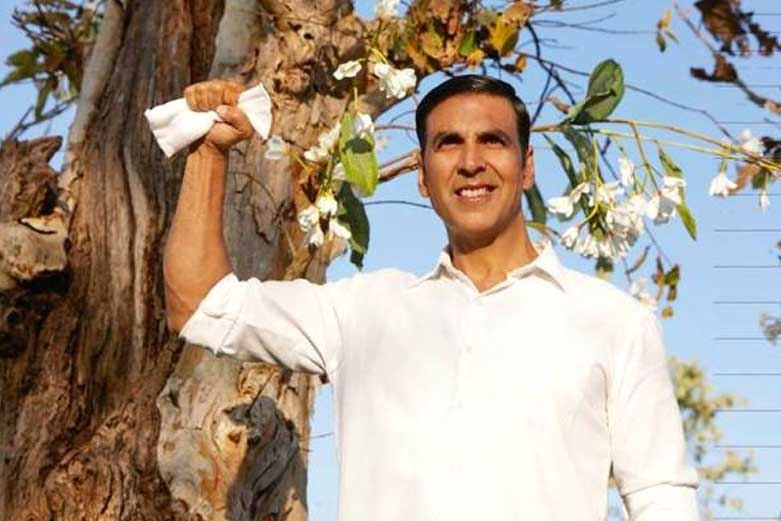 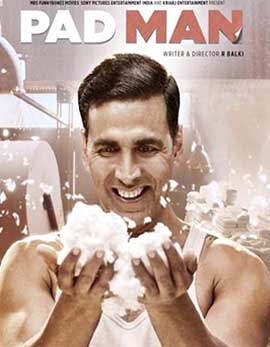 Pad Man is all about a young aspirant Lakshmikant Chauhan (Akshay Kumar) who wishes to create pads for his wife and his family members. Coming from lower middle-class, buying pads is not affordable for Lakshmikant. In this process he takes some bold steps which shakes the nation. Pad Man is the journey of a man who turns a revolution and is all about how he ends up successful crossing many barriers. Watch Pad Man to know about the complete story. 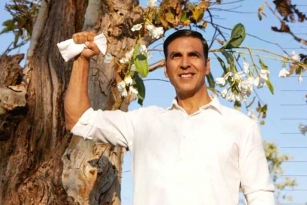 Pad Man is a honest attempt and has been laced with several realistic episodes. There are several moments that connect to all the sections of audience and men will not have any hesitation for them. The movie portrays about our wrong thinking from the past few decades. Right from the locations to the costumes, each and everything looks realistic. The first half takes time to build up the characters and the situations that made Lakshmikant turn Pad Man.

After a decent first half, Pad Man takes strong and has nothing much to point out in the second half. The film wins the hearts of the audience and is a treat for the audience for sure. The final speech of Akshay Kumar is sure the major highlight of Pad Man and will be remembered for ages.

Akshay Kumar tops the show with his flawless and outstanding performance as Lakshmikant Chauhan aka Pad Man. Radhika Apte is the major emotional factor of the film and she has been realistic. Her character has been well written and the actress shined with perfection. Sonam Kapoor has a bold role assigned and she delivers out her best. All the other actors have been decent.

The story of Pad Man looks simple, realistic and thought provoking. The screenplay and the dialogues make the film feel realistic. The music is a hidden gem and the background score elevates the film well. The cinematography tops the show and the production values have been lavish. R Balki should be widely appreciated for his research and his clean cut direction.

Akshay Kumar steals the show as Pad Man and the film will end up as a huge money spinner at the box-office. 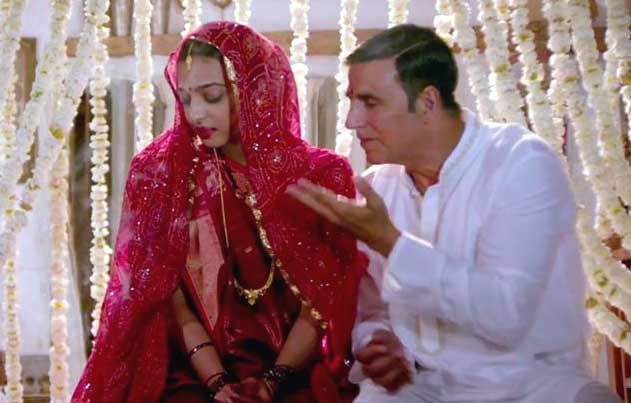 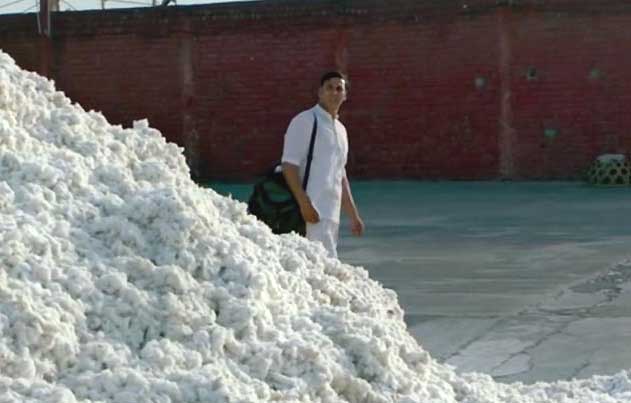 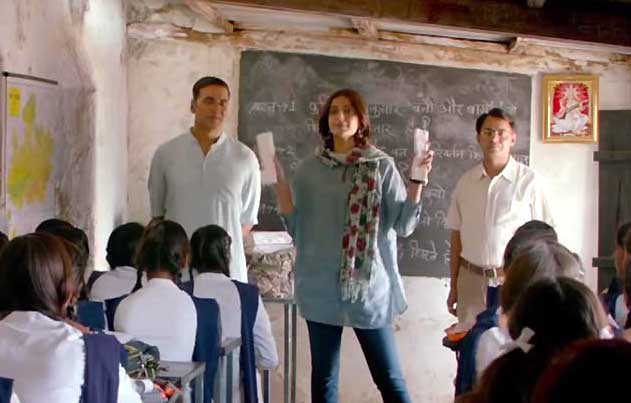 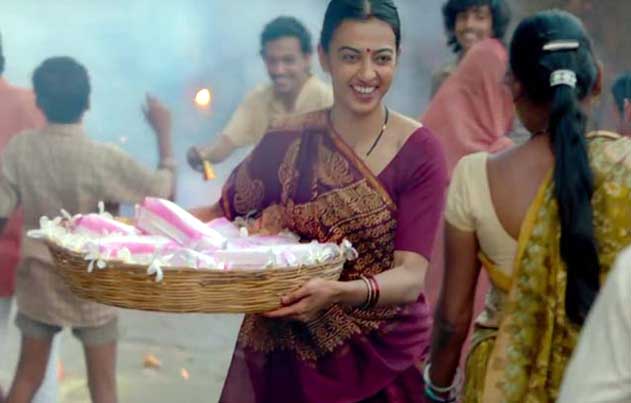 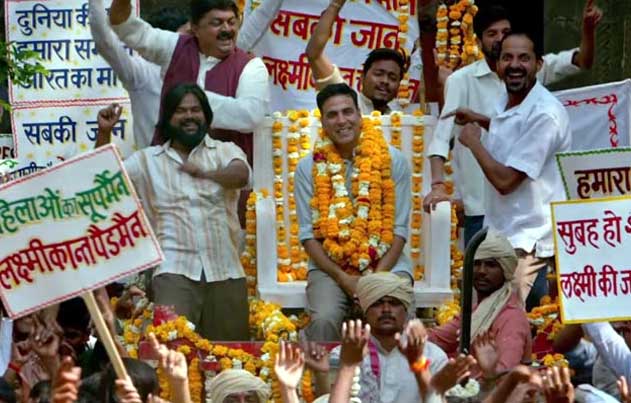 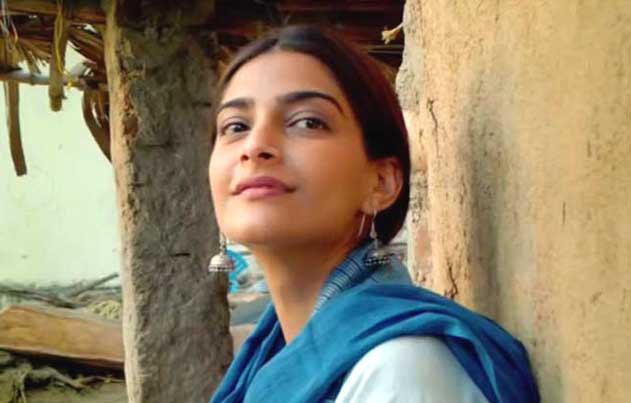 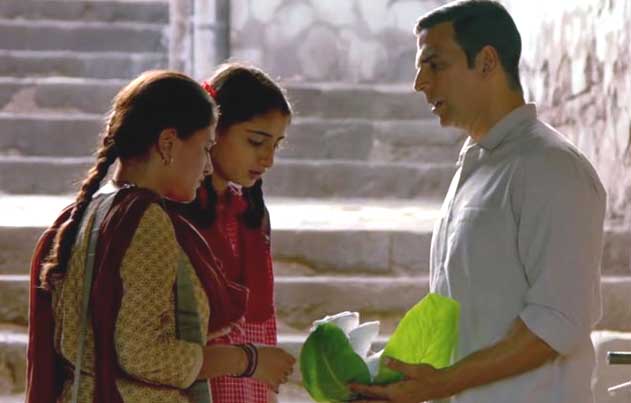 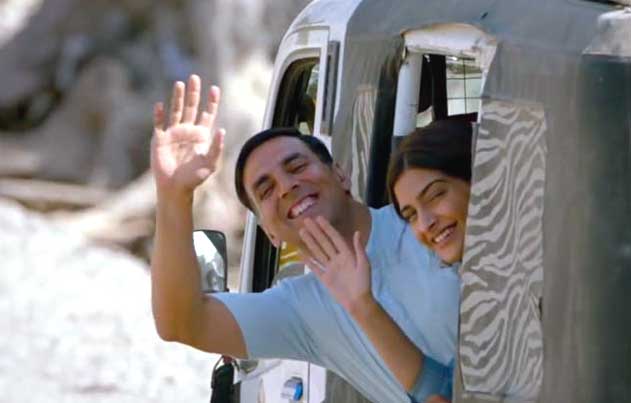