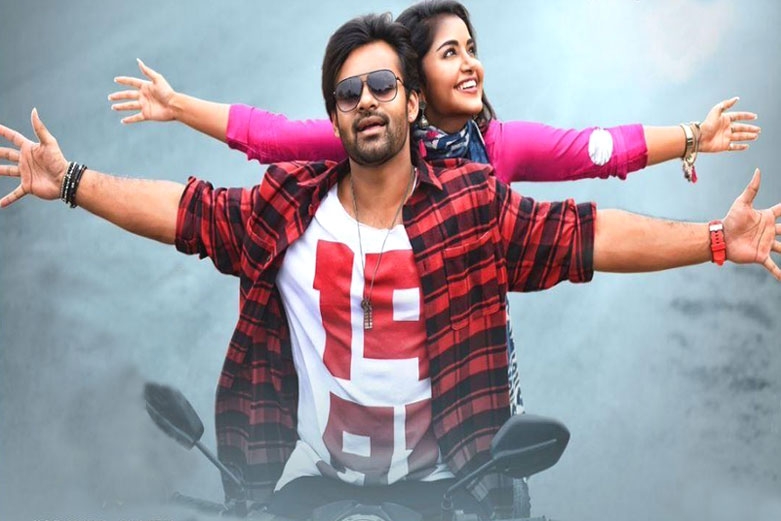 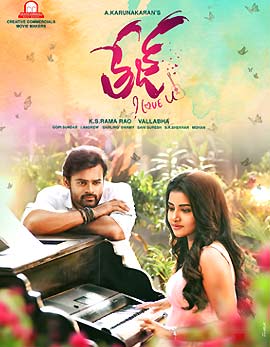 Tej I Love You Story

Tej I Love You is the story of Tej (Sai Dharam Tej) who parts away from his parents due to an unexpected incident. After serving jail term, he steps out and he thrives hard to meet his family which ignores him. He meets Nandini (Anupama Parameshwaran) who meets him during a train journey. When things are going smooth, Nandini meets with an accident and forgets her past. The rest of the movie is all about how Tej convinces his family and wins his love. Watch Tej I Love You to know about the complete story.

Tej I Love You Analysis 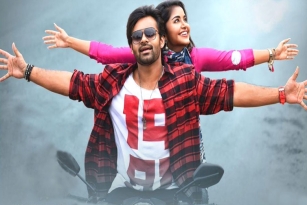 The audience expect a decent second half but the film fails to stand tall neither with the content nor with the narration. Sai Dharam Tej and Anupama Parameshwaran have been decent in their assignments. The climax episodes look decent and the songs once again fails to impress the audience. On the whole, Tej I Love You is the worst work of Sai Dharam Tej and Karunakaran till date.

Sai Dharam Tej delivers out a decent performance throughout but he looks bulky in the movie. He has been decent with his dance moves and excelled in the emotional drama. Anupama Parameshwaran is a treat to watch and she has been perfect in the role of Nandini. All the other actors looked decent in their assignments.

The story of Tej I Love You looked outdated and lacked fresh elements. The clinched screenplay and the poorly written dialogues make no impact throughout. The music and the background score fail to make much impact. The cinematography has been top notch and the editing has been crisp. The production values of Creative Commercials should be appreciated. Karunakaran fails badly in all the available ways with Tej I Love You.

Tej I Love You Final Word

Tej I Love You disappoints the audience big time because of the predictable plot and the poor narration. 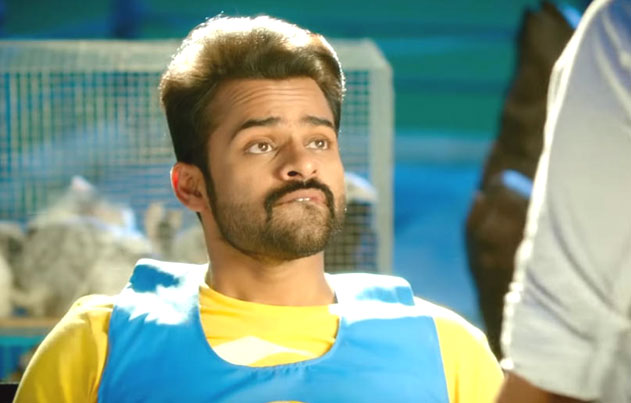 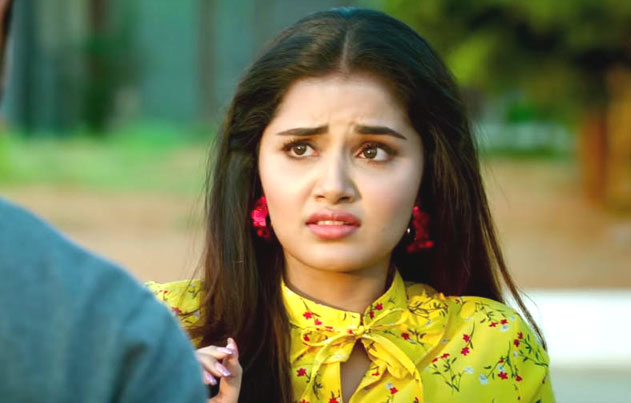 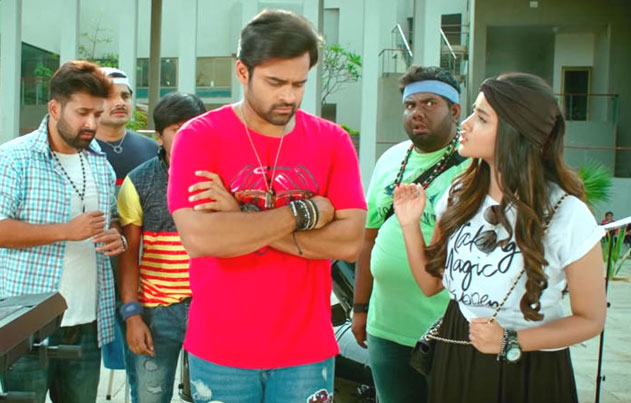 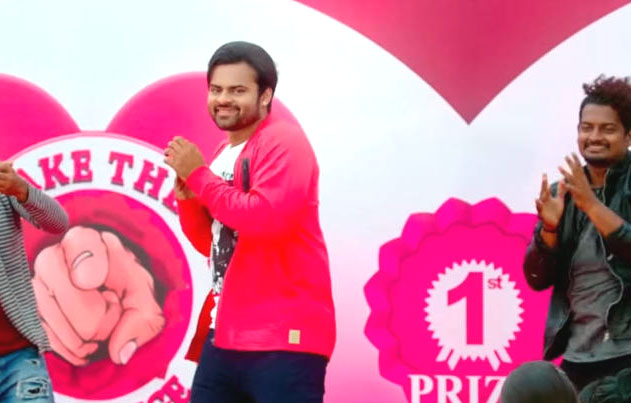 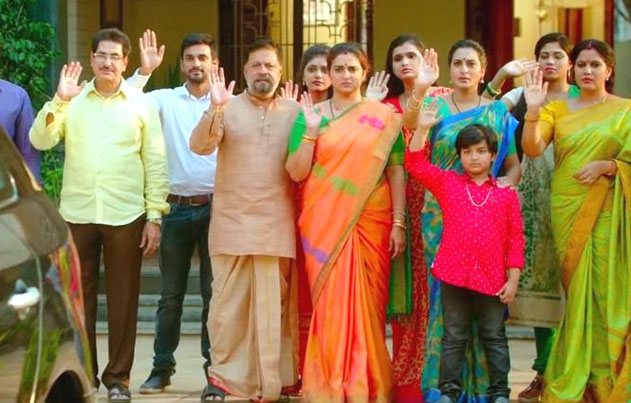 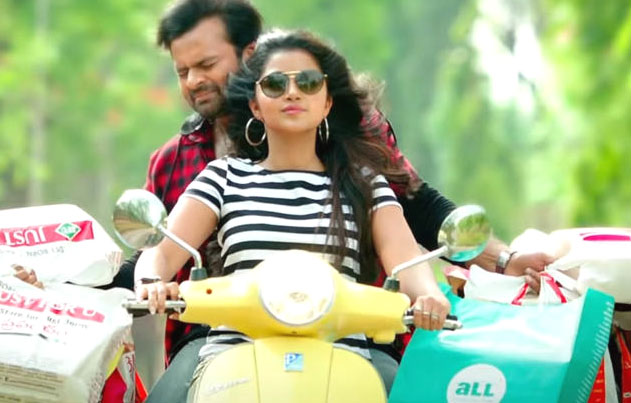 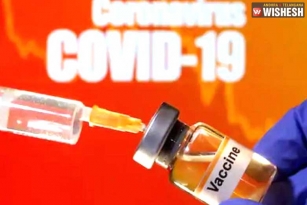 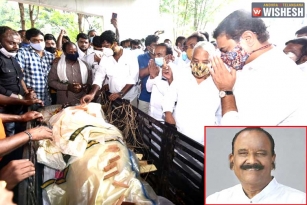 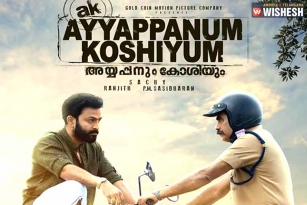 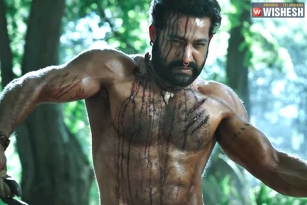 Ramaraju for Bheem: NTR wows with his Transformation

Ramaraju for Bheem: NTR wows with his Transformation:- Young Tiger NTR is undoubtedly one of the best actors of Telugu… 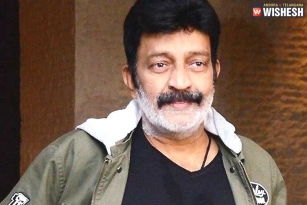 Rajasekhar Fighting Against Coronavirus:- Veteran actor Rajasekhar who made his comeback with PSV Garudavega is occupied with several films. Rajasekhar,…