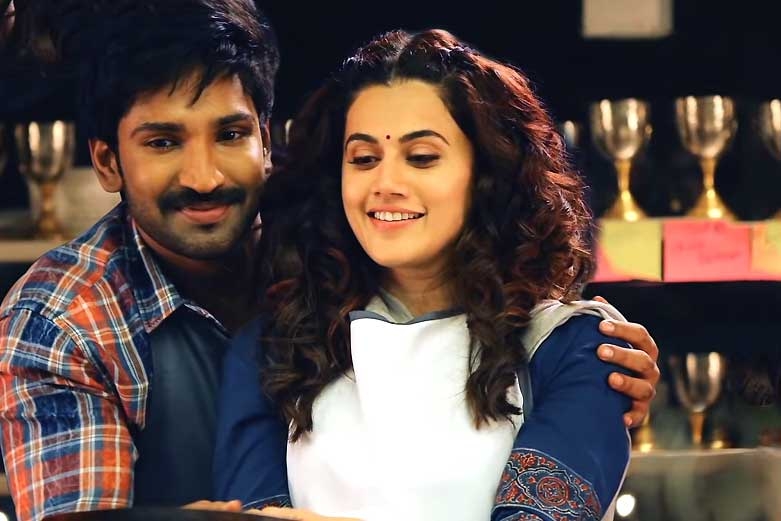 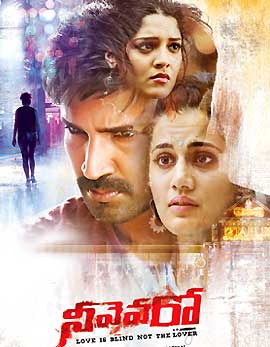 Kalyan (Aadhi Pinisetty) is a blind chef who runs a restaurant in the city. He gets enough support from his childhood friend Anu (Ritika Singh) but Kalyan falls in love with Pallavi (Taapsee Pannu) after which he lands into a bunch of problems. He meets with an accident which changes things completely. The rest of Neevevaro is all about the missing mystery of Pallavi and the connection it has with the accident. Watch Neevevaro to know about the rest. 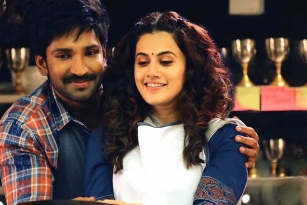 Neevevaro starts on an interesting note and it dips down soon as most of the episodes look dragged. All the characters have been penned well and the background score, cinematography work stands out. The songs have been decent and the interval episodes have been impressive. The first half of Neevevaro looks decent and makes an impressive watch.

The second half of Neevevaro fails to keep the audience on the edge of their seats. Most of the episodes look predictable and the film has been focussed on entertainment rather than narrating the major plot. The most crucial pre-climax episodes fail to make much impact which makes the film a disappointing affair. The climax ends on a decent note.

Aadhi Pinisetty has been outstanding in the role and he over performed as a blind chef. He looks apt in the assinged role. Ritika Singh has a simple role and she has been decent. Taapsee Pannu is the show stealer and her character has been well penned. She has been flawless in the role of Pallavi. Vennela Kishore looks fit in the cop's role and he managed to entertain the audience. All the other actors have been good.

Neevevaro has an interesting and thrilling plot. The screenplay looks pale and dialogues look decent. The cinematography work should be widely appreciated for revealing and changing the mood of the film. The music and the background score looks ok and apt for the movie. The production values have been grand enough and all the money spent has been showcased on screen. Debutant Harinath fails to make any impact with his directorial abilities.

Aadhi Pinisetty and Taapsee shine in their assignments despite of the badly written and poorly executed crime thriller. Neevevaro is a disappointment. 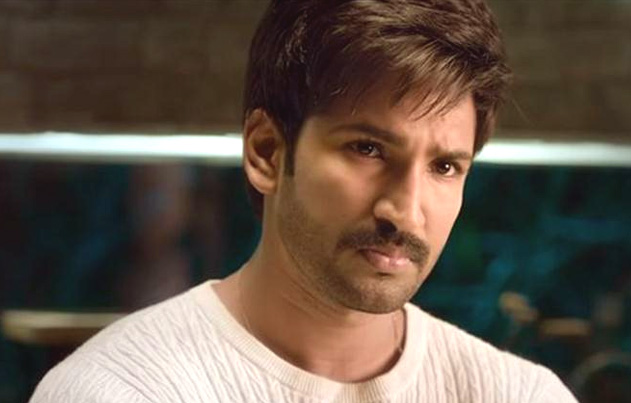 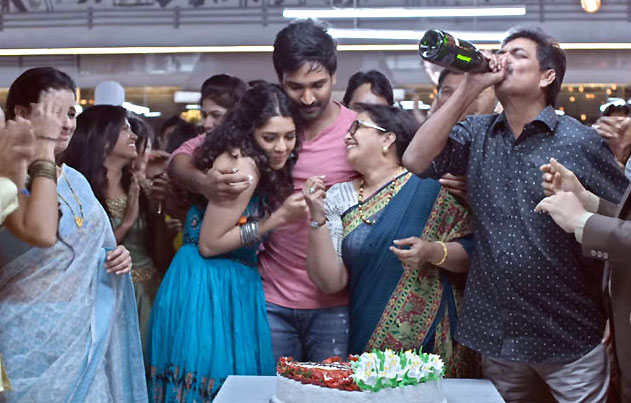 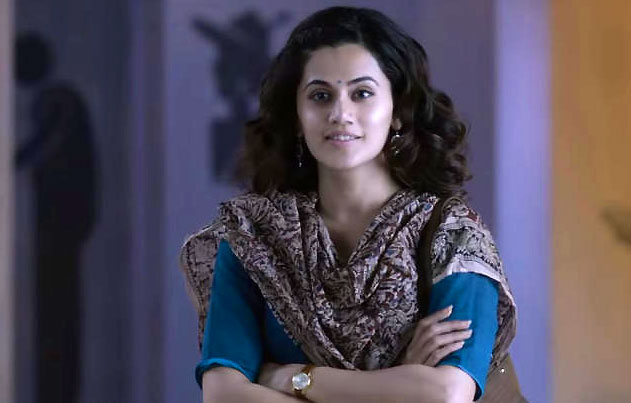 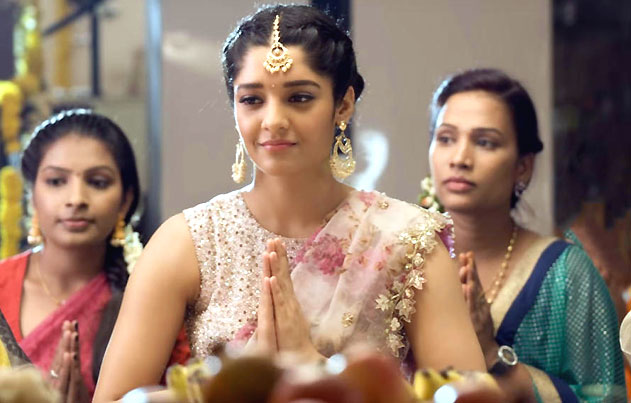 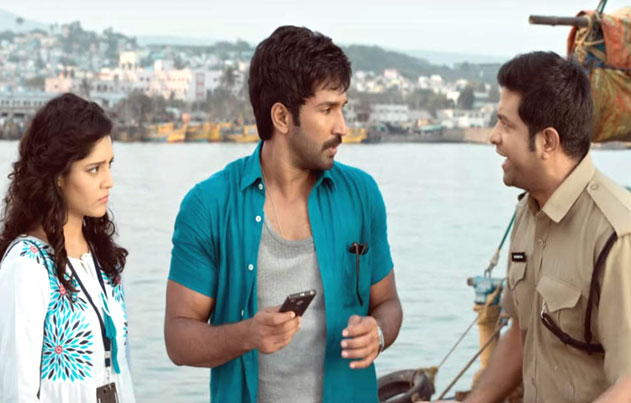 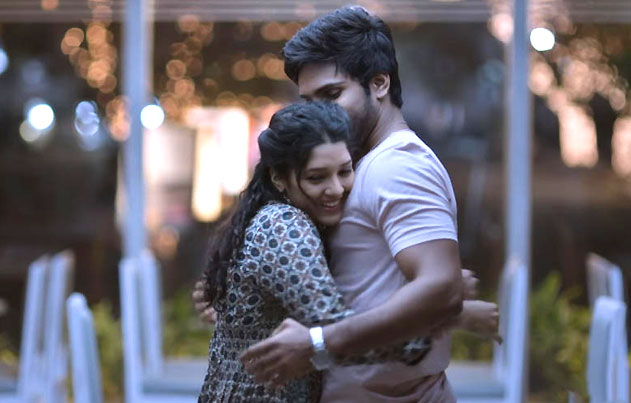 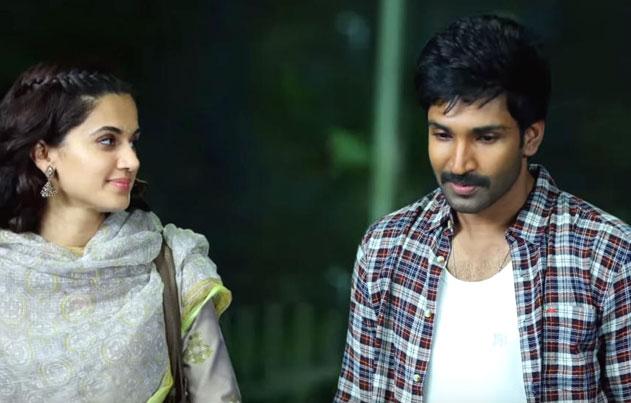