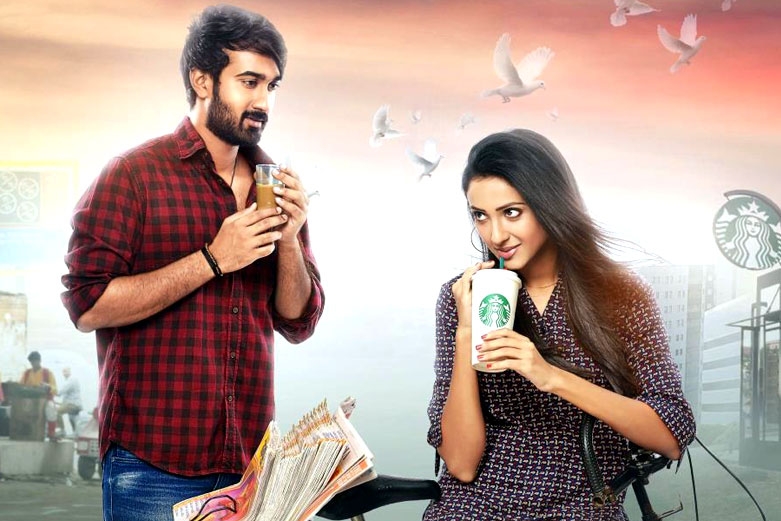 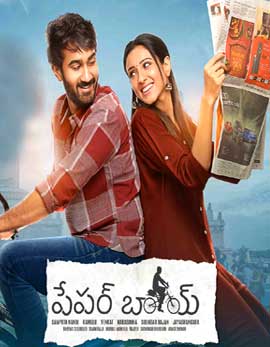 Paper Boy is about Ravi (Santosh Shoban) who completes his graduation but works as a paper boy for his earning. He hails from a lower middle class family who falls in love with Dharani (Riya Suman) who is rich kid. She soon gets attracted to Ravi and his way of leading life. She convinces her parents to get married to Ravi but she troubles start in the name of her brothers who arrive from USA. The rest of Paper Boy is all about what happens next and if Ravi, Dharani end up winning their love. Watch Paper Boy to know about the complete story. 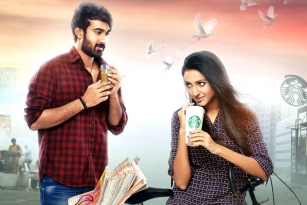 The first half of Paper Boy starts on a stupendous note and the narration looks extremely fresh and interesting. The audience expect an intriguing love story but soon the film turns preachy and a boring feast. The songs have been shot well and the performances take the film to the next level. The interval episodes make the film interesting. The first half of Paper Boy lives up the expectations though it has dull moments.

Paper Boy has no interesting script but it is the treatment which makes the film interesting and engaging during the first half. But the overdose of drama and the melodrama makes the second half fall flat. The music and the background score have been decent and elevated the film well. The cinematography work has been excellent and so are the production values. Debutant director fails to make Paper Boy an impressive product.

Santosh Shoban and Riya Suman shines in this slow paced romantic drama that falls flat as it proceeds further. 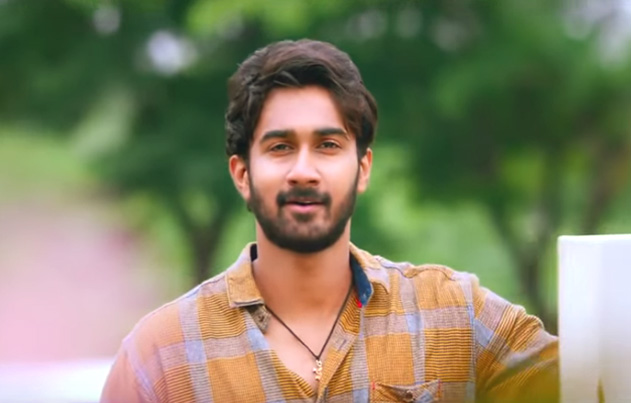 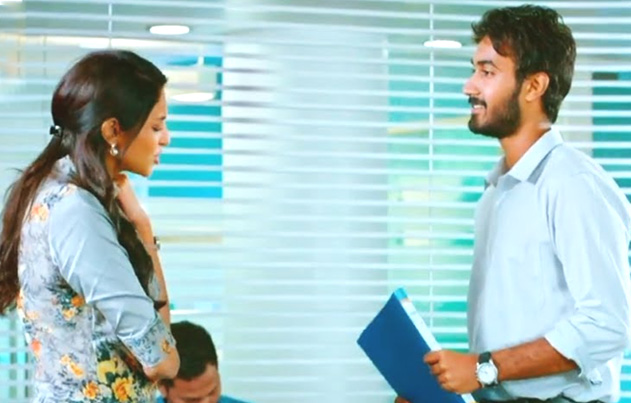 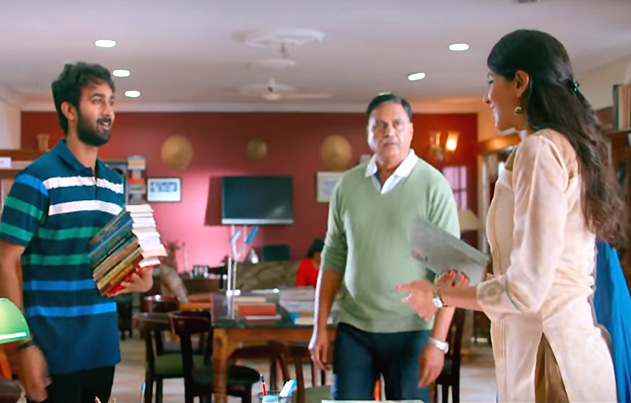 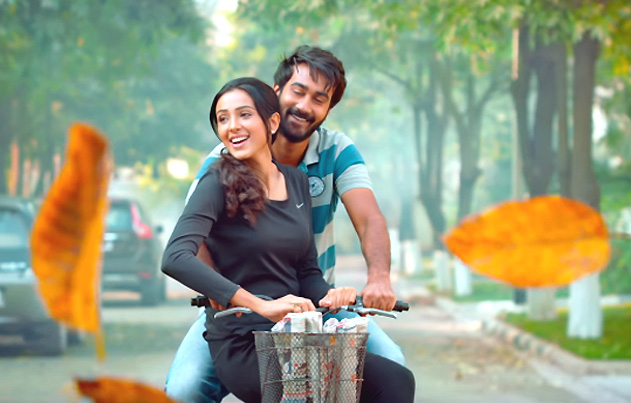 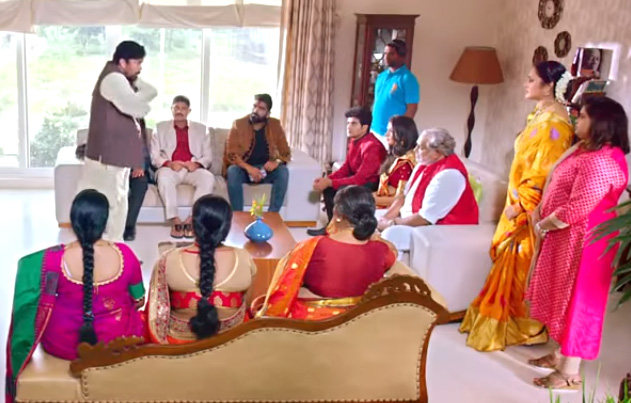 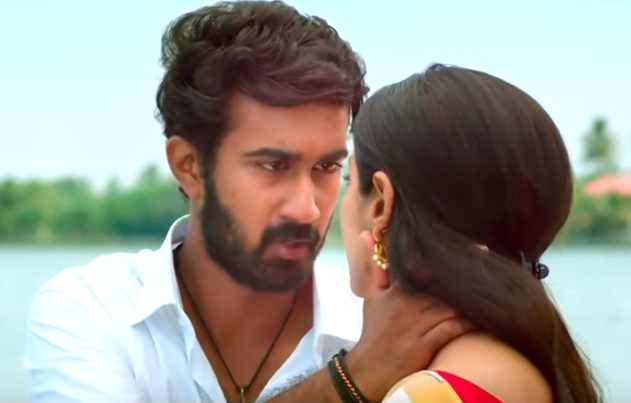 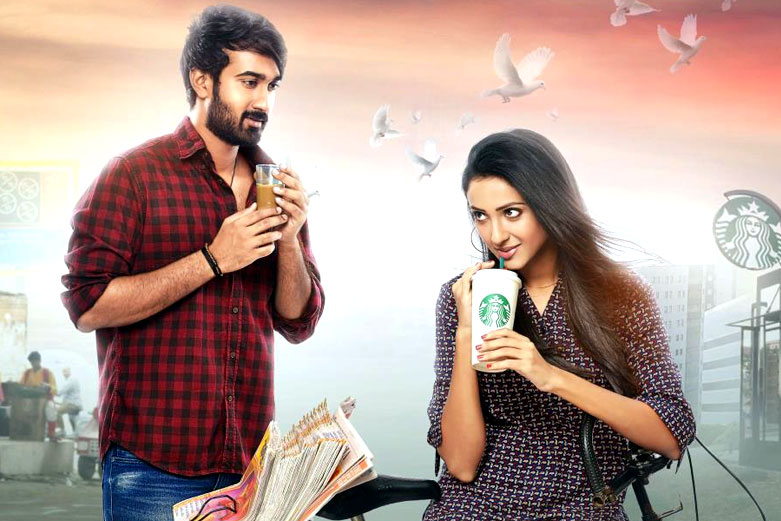