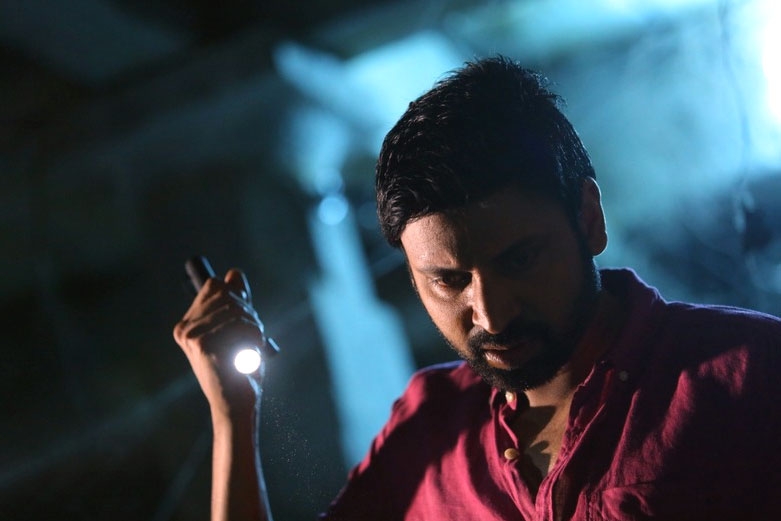 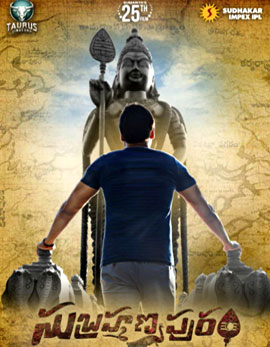 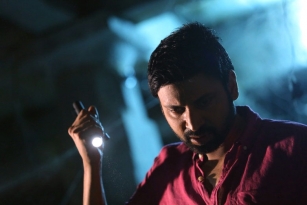 Subrahmanyapuram starts off on an interesting note but the film dips down soon. The film's plot is good to listen but it has been badly executed. Sumanth tries hard to pull out the pale plot in an engaging way but misses the logic. Some of the twists make no impact and the interval episodes have been decent. On the whole, the first half of Subrahmanyapuram is a mixed bag with some twists and a bland narration. The production values makes the film look poor.

Sumanth stuns the audience with his subtle performance but this alone could not save the film. Sumanth has been promising with his performance and is apt for the assignment. Eesha Rebba offers nothing much with her role and struggles to get some screen presence. All the other actors have limited roles and they make no impact on screen.

Subrahmanyapuram lacks an interesting and tight narration though it has a good plot. The screenplay and dialogues look poor. The editing should have been good and the music lacks promising stuff. The cinematography has been decent and the poor production values kill the film completely. The director fails to re-create the magic of an interesting crime thriller.

Subrahmanyapuram falls flat because of the bad narration. Though the plot looks promising, the narration is extremely bland. 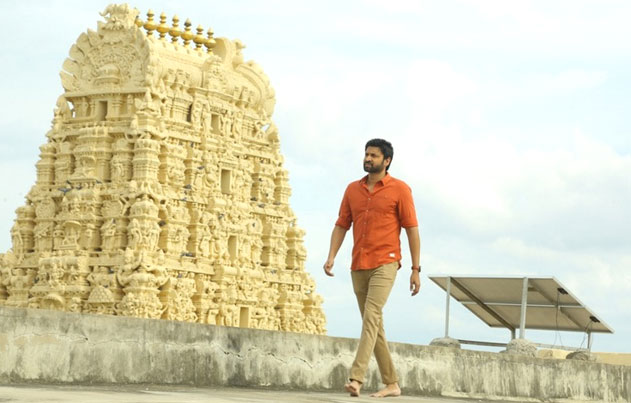 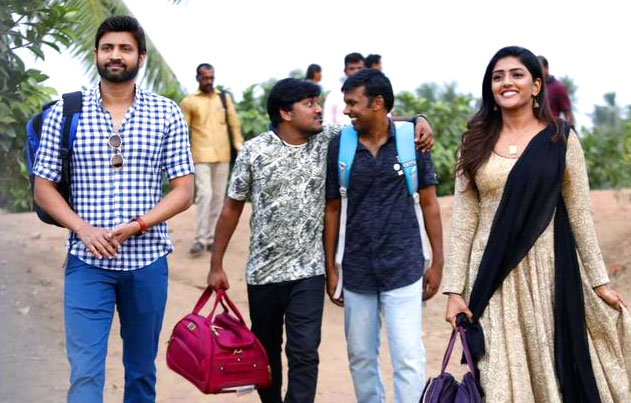 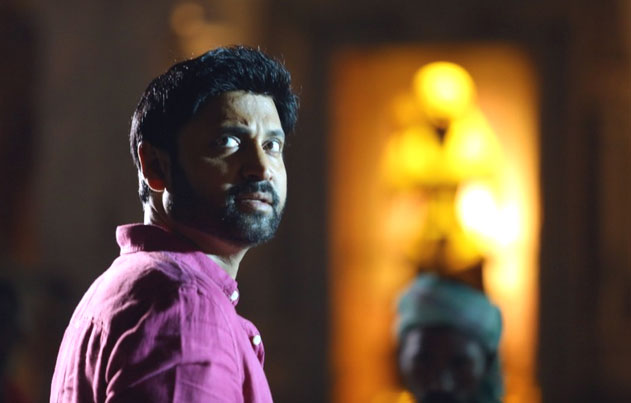 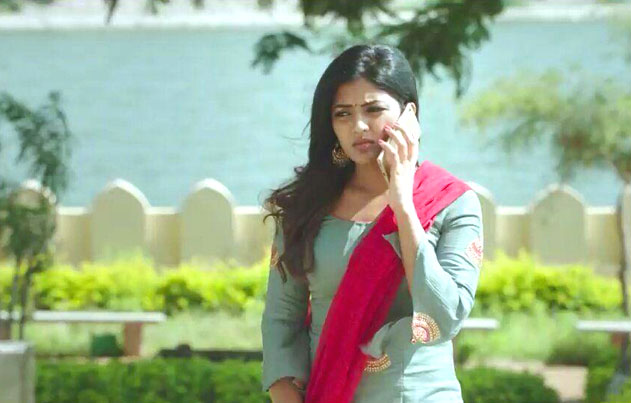 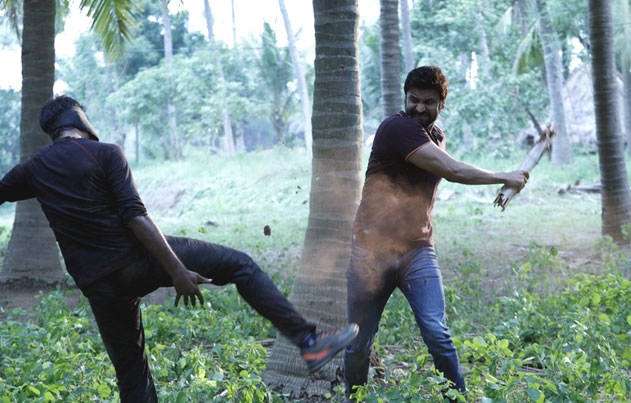 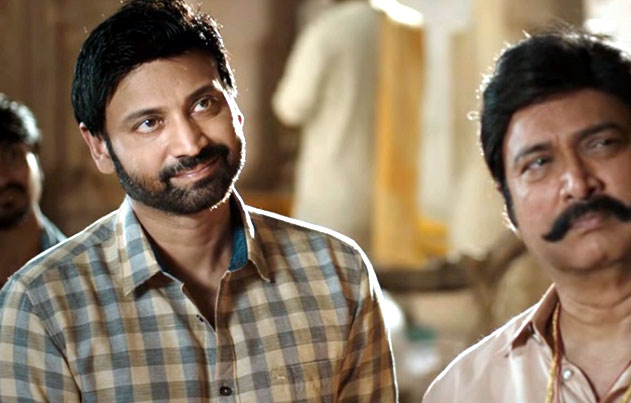 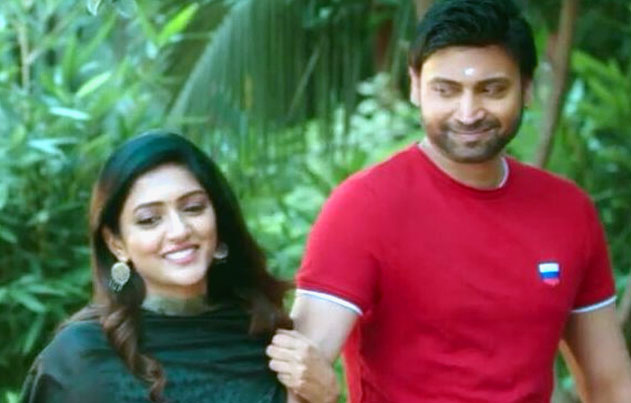