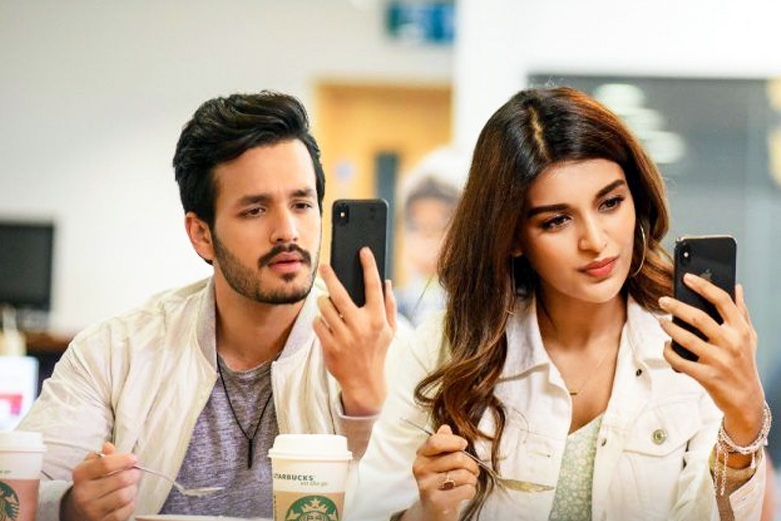 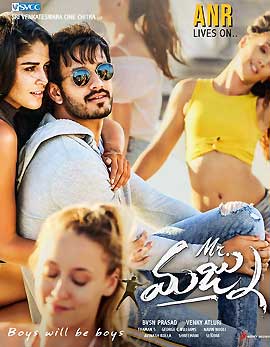 Vicky (Akhil Akkineni) and Nikky (Nidhhi Agerwal) are people with different constraints. While Vicky believes in dating and loves to be a playboy, Nikky believes in arranged marriage and is a family girl who believes in traditions and relations. The duo meet at an Indian wedding and gets attracted towards each other. While Nikky proposes to Vicky, he wants her to date for two months. Mr Majnu is all about what happens next. Watch the film to know about the entire story. 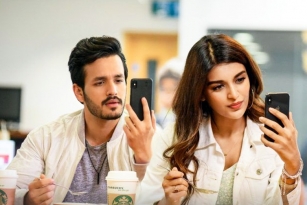 Mr Majnu has a decent first half is laced with loads of entertainment, family emotions and Akhil's one man show. The songs, background score and cinematography stands out and the interval episode elevates the film. Akhil and Nidhhi makes a perfect pair and the first half of the film has been shot across some beautiful locales of London. The first half of Mr Majnu kept decent bars and expectations for the second half.

Akhil Akkineni has a tailor made role with Mr Majnu and he delivers his best for the film. He looks energetic and his stunning screen presence, dance moves are a treat to watch. Nidhhi Agerwal too looks good, apt and delivers some decent work in the role of Nikky. Hyper Adi and Priyadarshi delivers out some good entertainment for the film. All the other actors have been decent in their assignments.

Mr Majnu has a lean plot which is quite predictable and offers nothing new. The screenplay and the dialogues have been good but they go with the film's pace. The music and the background score work stands out and the cinematography is a real treat. The production values look super grand and Mr Majnu has been shot across some beautiful locales. Venky Atluri looks decent with his directorial abilities.

Akhil and Nidhhi stands tall with their performances but after a decent first half, the second half falls short of expectations. 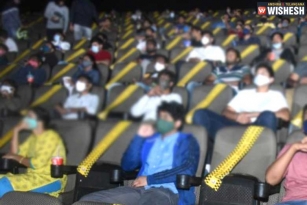 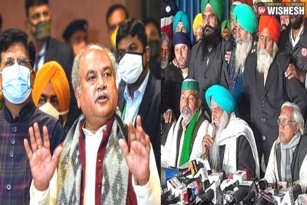 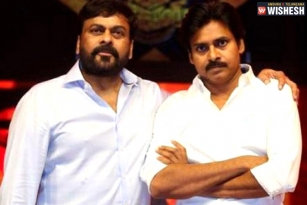 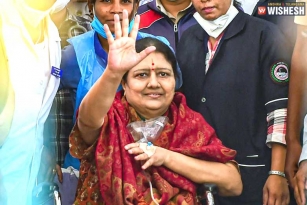 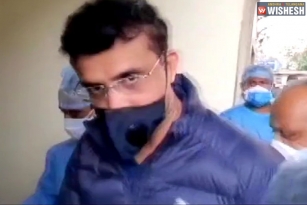