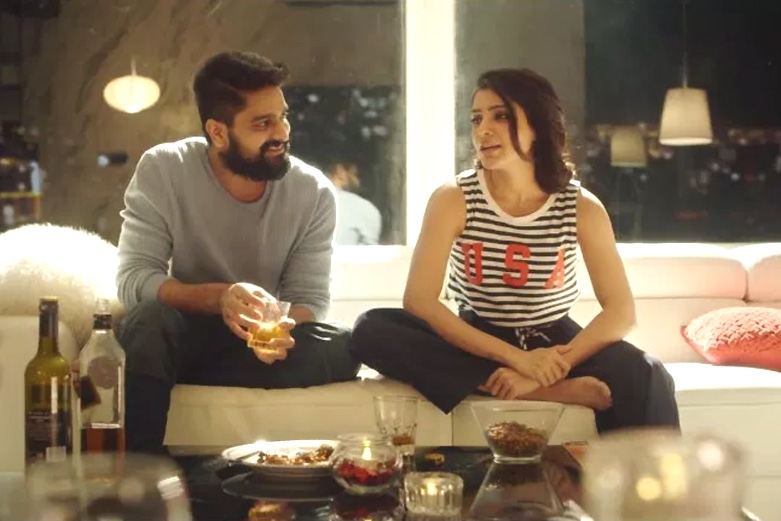 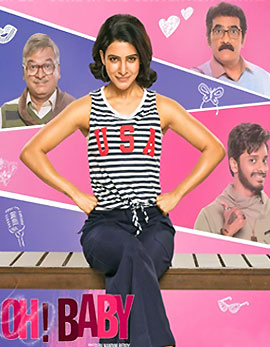 Oh Baby is inspired from a Korean film Miss Granny and it is adapted to suit the Telugu audience. Savitri (Lakshmi) who is out from all her responsibilities faces heat from her daughter-in-law and it is then her son Nani (Rao Ramesh) decides to keep her away. A depressed Savitri decided to return back to her teenage and turns Baby (Samantha Akkineni). The rest of Oh Baby is all about her entertaining acts and how she turns emotional when the story reaches peaks. Watch Oh Baby to know about the entire story. 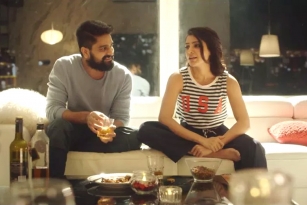 Oh Baby starts on a slow note explaining about the characters and ticking the core plot. The film picks up pace after Samantha makes her entry. Samantha looks unstoppable and dominates completely with her flawless performance. The songs canned on Samantha came out really well and the entertaining episodes are the major highlights. With a decent interval bang, the first half of Oh Baby ends up on an impressive note.

The second half of Oh Baby looks slow, low on entertainment and high on emotions. All the lead actors delivered their best for the film. Yes, the film dips down at times but it soon picks up. Though there are predictable episodes, Oh Baby is one film that will connect big time to the family crowds. A heart touching emotional climax makes Oh Baby an impressive film.

Samantha Akkineni tops the show and is flawless in the attempt. Right from the first frame, Samantha never lets you down and is the major highlight of the film. She carries the entire film on her shoulders. Lakshmi is the major emotional connect in Oh Baby and she delivers a strong performance. Rao Ramesh looks apt in the role and Rajendra Prasad manages to generate enough smiles. Naga Shaurya has one more interesting assignment and the actor delivers out his best. Teja Sajja has been impressive and all the other actors played their roles well.

Oh Baby has an interesting plot and it is well penned taking the core plot from the Korean film. The screenplay and dialogues look sensible and suit the Telugu audience well. The music falls short of expectations but the background score sounds decent. The cinematography work and editing are the major highlights of Oh Baby. The production values are grand and Nandini Reddy makes a comeback with Oh Baby which looks impressive.

Oh Baby is one of the finest entertainers in the recent times and the film will impress family crowds big time. 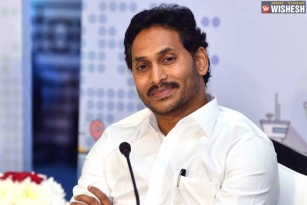