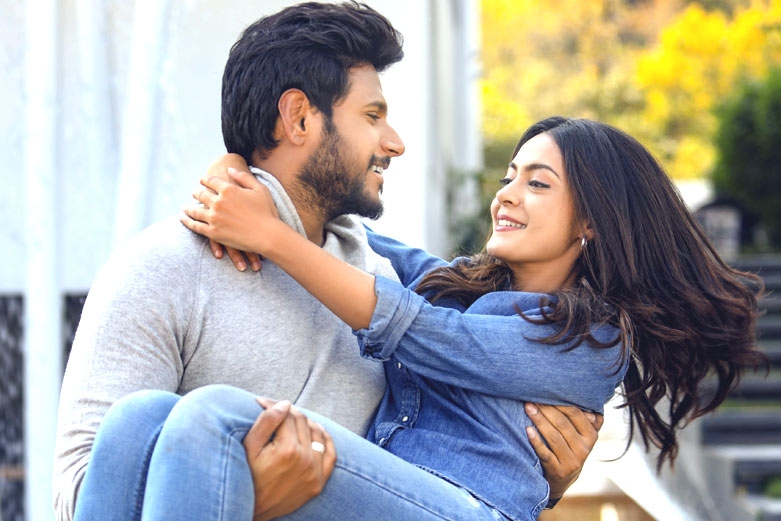 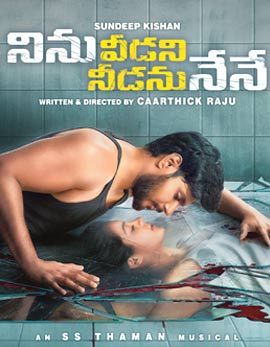 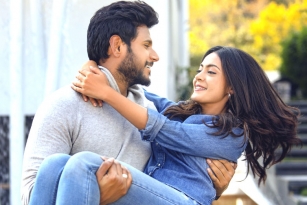 Ninu Veedani Needanu Nene has an interesting and intriguing first half. The thrilling plot sounds interesting and the film makes the audience wait eagerly for the story to be unfolded. Sundeep Kishan and the lead actors performed well throughout. The technical aspects too have been quite impressive and the first half turns out to be an impressive with some interesting thrills and narration.

Sundeep Kishan delivers a terrific performance as Rishi in Ninu Veedani Needanu Nene. He is one of the major highlights of the film. Aanya Singh is a treat to watch and she excelled throughout the film. Sundeep and Aanya's chemistry should have a special mention. The background score and cinematography work supported the film well. The music has been ok and the editing in the second half should has been better. Sundeep Kishan has been successful as a producer as the film looks lavish on screen. Director Caarthik fails badly in narrating an intriguing plot in an impressive manner.

Sundeep Kishan and the bunch of actors excel in their roles but the poor narration throughout the second half makes Ninu Veedani Needanu Nene fall flat.