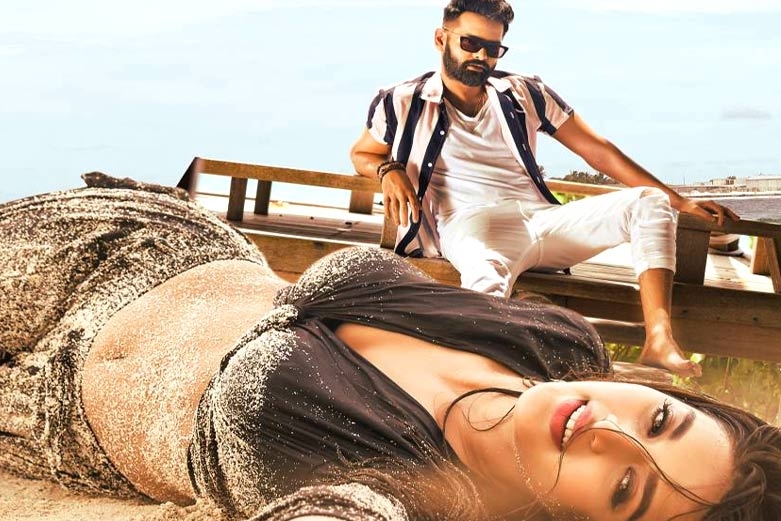 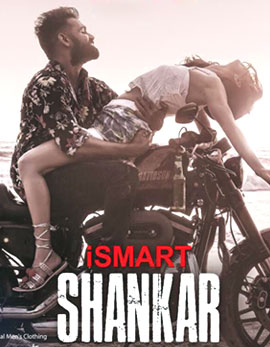 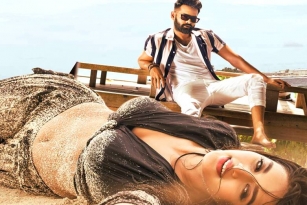 Ismart Shankar starts on a racy note and Puri takes his time to narrate about the character of Ustaad. The one-liners of Puri Jagannadh will impress the audience big time. The songs have been canned and presented well in the first half. The interesting interval bang is the major highlight of the first half. Manisharma's background score should have a special mention. The first half of Ismart Shankar is a package of all the ingredients in the right amounts.

Ram tops the show with his top-class performance throughout the film. His dance moves, Telangana dialect and transformation should have a special mention. Nabha Natesh is the new find of Telugu cinema and she delivers a packed performance. Right from her glamour to performance, everything works for her. Nidhhi Agerwal has a decent role and she essays her part with perfection. Satya is a gem and he shines in the meaty role. All the other actors delivered out their best in Ismart Shankar.

Ismart Shankar has a lean and predictable plot with a couple of interesting twists. The screenplay makes the film look racy. Puri Jagannadh returns back with a bang with his writing and one-liners have been top class. The music and the background score elevate the film well. The cinematography captures some great visuals and the editing has been good. The production values are lavish and Puri gets a small relief with Ismart Shankar which will appeal to masses.

Ram steals the show with his stellar performance, dance moves and transformation. After an impressive first half, the second half of Ismart Shankar turns down due to the predictable narration.