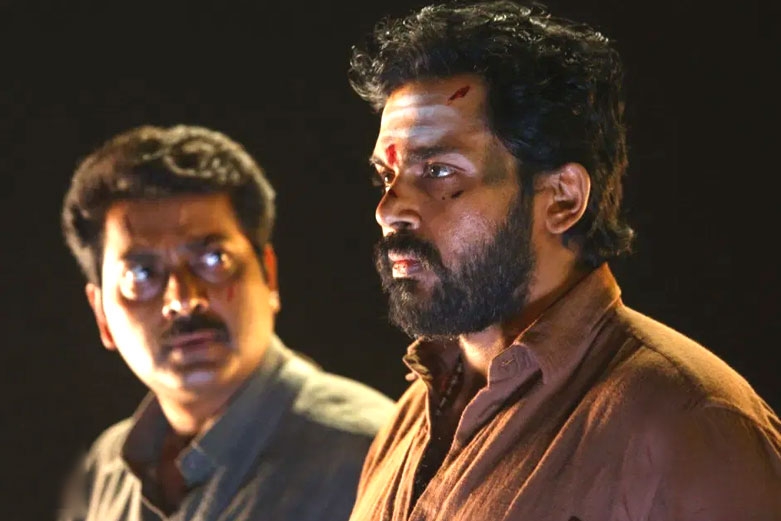 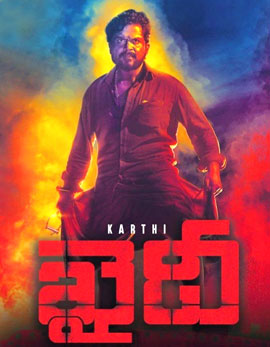 Khaidi is all about the story of Dilli (Karthi) who faces jail term due to his acts. Right before his release from the prison, Dilli turns emotional due to a cop who narrates his side and story. It is then, Dilli decides to help him and shifts an unconscious cop to the hospital. The rest of the story of Khaidi is all about the backstory behind the cop and the hurdles Dilli faces in this process. Watch Khaidi to know about the complete story and what happens next. 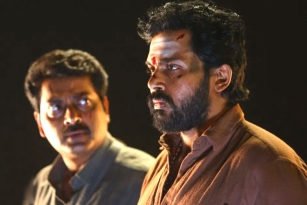 The first half of Khaidi is packed with action, drama and raw narration. The emotional drama sounds very well and they will appeal to family crowds. Karthi tops the show and he carries the entire film on his shoulders. Right from his look, body language and his performance, everything has been taken enough care of. The interval episodes are a treat and the backstory leaves everyone in surprise. On the whole, the first half of Khaidi is a must watch.

The second half of Khaidi is a mixed bag and has some good moments. The emotional drama and the action episodes are a treat. Some of the episodes look repeated and lack of commercial elements makes Khaidi a restricted watch. It will not appeal to all the sections of the audience. The climax episodes have been decent and on the whole, the second half of Khaidi ends up on a decent note.

Karthi tops the show with this flawless and roaring performance. Right from his look, body language and his performance, everything has been taken enough care of. The actor has been outstanding in the role and carries the entire film on his shoulders. Narain has a full length role in the film and he did it with perfection. The emotional connect between them has been well established. The young girl as Karthi's daughter did a stupendous job.

The story of Khaidi looks different and it sounds interesting. The screenplay makes the film look raw and different. Three interlinked sequences keeps the audience guessing. The background score is an asset for the film and is one of the major highlights of the movie. The production values have been grand and the film's director Lokesh Kanagaraj steps out with a different attempt which will appeal to a section of audience.

Karthi shines bright in Khaidi, an emotional action drama with some interesting twists. It will appeal to a limited section of audience.