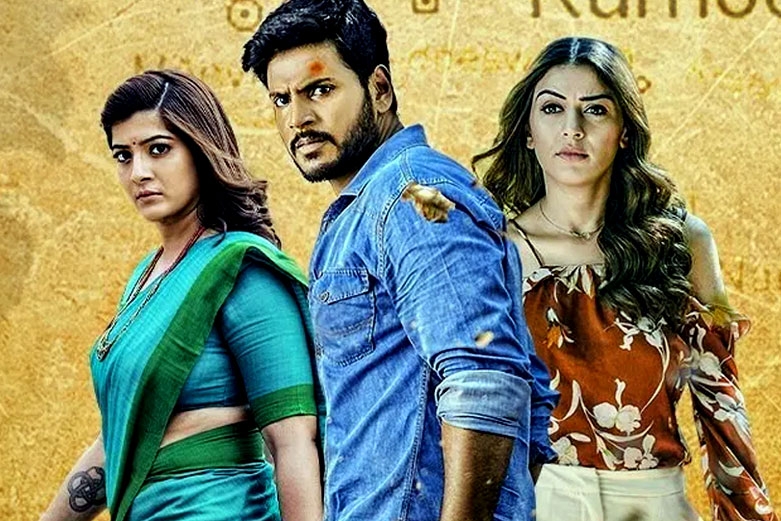 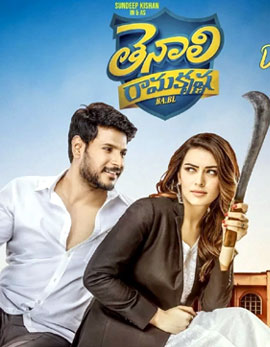 Tenali Ramakrishna (Sundeep Kishan) is a small lawyer who struggles to make it big in the field. With no opportunities left, he approaches both the parties and settles the pending cases in the town. He falls in love with Rukmini (Hansika) and it is during this time, he gets knocked by an interesting case of a rich woman Vara Lakshmi (Varalaxmi Sarath Kumar). The rest of Tenali Ramakrishna BA BL is all about how Tenali Ramakrishna's life changes after the case, the hurdles he faces and what all happens. Watch Tenali Ramakrishna BA BL to know about the rest. 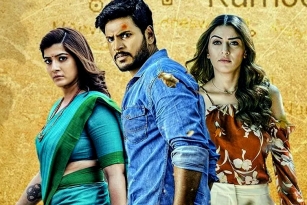 Sundeep Kishan tops the show with his flawless performance throughout. He fits well in the role of Tenali Ramakrishna and his comic timing has been top-notch. He performed well in the action episodes and is the major highlight of the film. Hansika is making her comeback to Telugu cinema after a while and she looks super glamorous in the role of Rukmini. She is a treat to watch and excelled in her role. Varalaxmi Sarathkumar does justice for her role. Vennela Kishore, Sapthagiri, Prabhas Seenu, Posani Krishna Murali, Raghu Babu and Chammak Chandra have been decent in their roles. All the other actors in Tenali Ramakrishna BA BL delivered out their best.

Sundeep Kishan steps out with one more disappointment through Tenali Ramakrishna BA BL which is uninteresting except a few comic episodes. Can be given a skip.