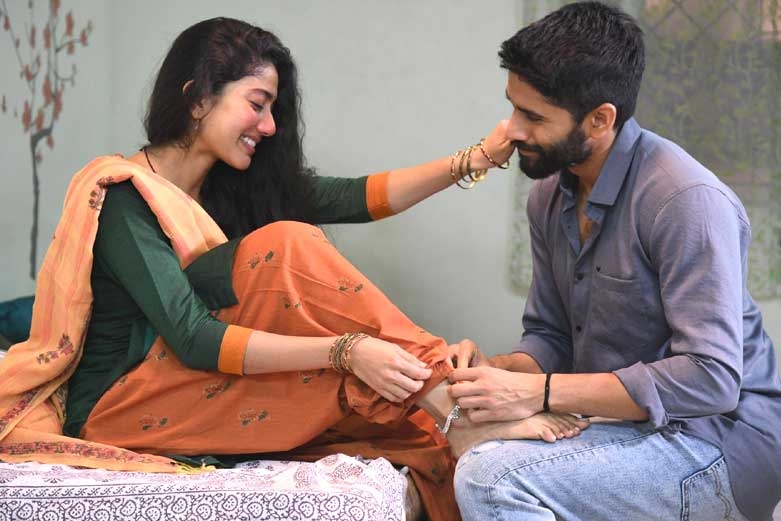 Love Story is all about Revanth (Naga Chaitanya), a youngster from a village in Telangana and he belongs to a backward caste. He and his family gets ignored from years and are kept at a distance by the rich and top castes of the village. He aspires and dreams of making big in Hyderabad and floats his business as a Zumba dancer. Soon, Mounika (Sai Pallavi) who comes from the same village is the daughter of a rich farmer. She turns his neighbour and the duo bond well. The rest of Love Story is all about the hurdles they face on the name of caste barrier and a sensitive point that cannot be disclosed. Watch Love Story to know about the rest.

Sekhar Kammula's films are flavoured with love and pure emotions. Love Story is one such film which is slow paced but it delivers in the right manner. The first half looks fresh and Sekhar Kammula takes enough time to establish the characters along with the film's nativity. Naga Chaitanya and Sai Pallavi are flawless. The first song is a treat for everyone and Sai Pallavi shines with her dance moves. The interval episodes are simple and the film happens on a simple note with some beautiful emotions at times. The technical aspects are the major strengths of the film.

The second half of Love Story is painful, emotional and honest. The film looks slow paced but some of the emotional episodes are well balanced and presented. The film dips down but picks up and the performances of Naga Chaitanya, Sai Pallavi are the major highlights. All the songs are shot well and Sarangadariya is a treat for the audience. Sai Pallavi shines with her dance moves. The climax looks simple and the film ends on a happy note with Sekhar Kammula's mark. The second half of Love Story narrates the emotional journey along with a burning point in the society.

An actor should have some guts to accept a role like Revanth. The actor shines in the role and he looks perfect as a Telangana youngster who comes from a lower caste in a village. Right from his dressing to his body language, everything was taken enough care of. Sai Pallavi was bubbly and excellent as always. She did her part well in the assignment. She takes the film to the next level with her dance moves. Rajeev Kanakala looks perfect in a devilish role. Eeswari Rao and Devayani look natural in their roles. All the other actors have been good in their assignments.

Love Story is a film that has ample layers and it is laced with emotions, a social drama and family relations. The screenplay is decent and the dialogues are good. The drama is hard hitting and the emotional episodes are well presented. The slow pace of Love Story is surely a barrier. The cinematography work stands out in the film and the background score elevates the much needed scenes. The songs are good and they are shot well. The production values are enough and Sekhar Kammula steps out with one more sensible film that will appeal to family crowds big time.

Love Story is a decent attempt which has its heart in the right place. One should ignore the slow pace to enjoy the film thoroughly. Naga Chaitanya and Sai Pallavi have been flawless. 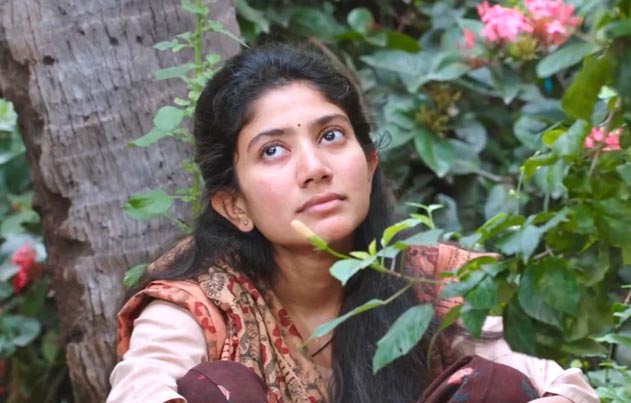 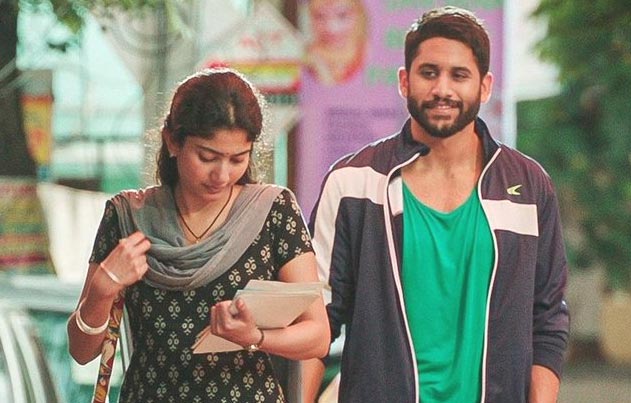 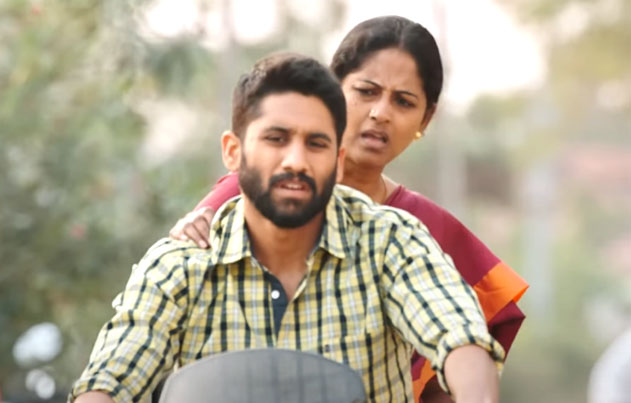 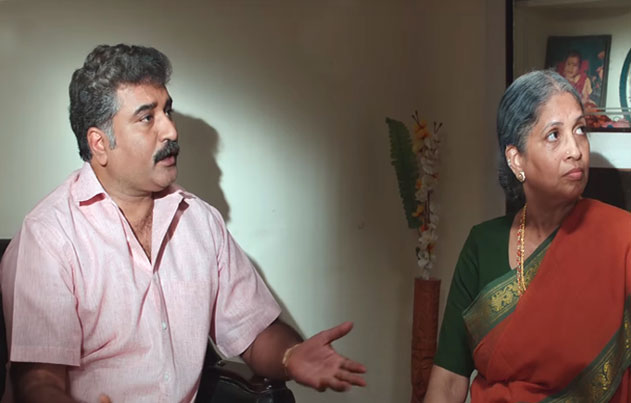 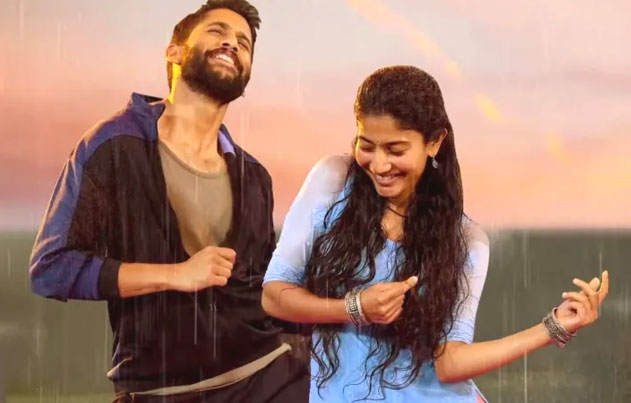