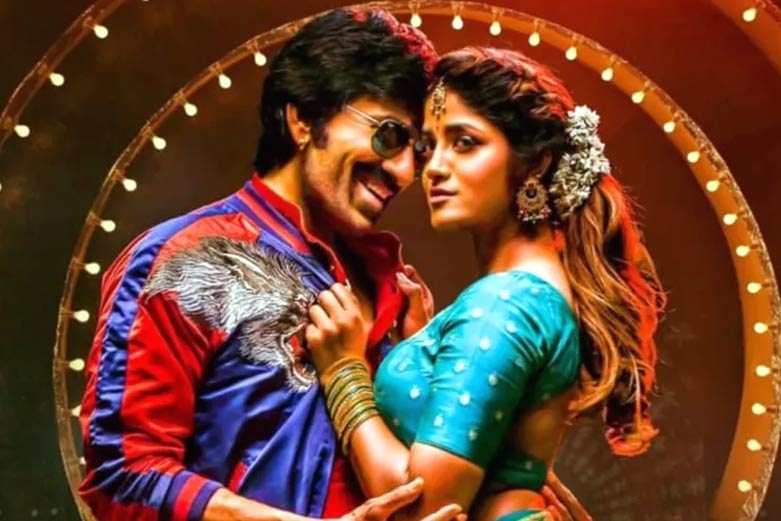 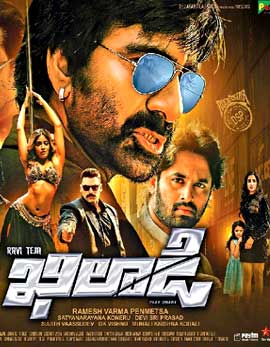 Khiladi is the story of Mohan Gandhi (Ravi Teja) who is a Financial Analyst for a top firm. Gandhi is accused of killing his own family and he gets jailed. A psychology student Pooja (Meenakshi Chaudhary) finds the case curious and starts a research on Gandhi and his story. In this process, she finds some shocking facts and comes to know about Rs 10000 crore money laundering case. The rest of Khiladi is all about the crime and the big heads behind the mystery. Watch Khiladi to know about how Gandhi bounces back and walks acquitted. 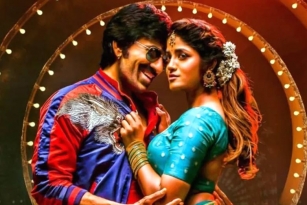 The first half of Khiladi is a mix of comedy, romance and entertainment. The action episodes are good and the director manages to narrate without unfolding the major plot. The interval episode comes as a major surprise and is outstanding. The songs are shot well. Ravi Teja manages to look stylish and he nails it in style. Khiladi is a stylish film and the makers spent lavishly on the film. The first half of Khiladi is decent and the interval twists make the audience wait for the second half.

The second half of the film is quite confusing and is packed with some stylish action. The unwanted action episodes irritate the audience. The songs are well shot and will impress the audience. The pre-climax and climax are loaded with too many twists and too many actors make the film a confusing watch. The audience will be left puzzled with the twists and the second half makes a tedious watch. Khiladi on the whole is boring, confusing and tedious.

Ravi Teja is stylish, energetic and plays his part well in a dual role. The actor nailed it in style with his performance and in the songs, his dance moves are good. Both the leading ladies Meenakshi Chaudhary, Dimple Hayati played their parts well. Anasuya has an interesting role and she played her part well. Murali Sharma is completely wasted. Arjun plays an impressive role as a CBI officer and he impresses the audience. Other actors like Unni Mukundan, Nikitin Dheer, Thakur Anoop Singh and Vennela Kishore played their parts well. Rao Ramesh is flawless in his role. All the other actors are good.

Khiladi has a puzzled plot with too many unwanted scripts and many prominent actors. The screenplay is poor and the dialogues are ok. The second half of Khiladi is loaded with many twists that will irritate the audience. The cinematography work is good and the film looks stylish. The DI work looks incomplete. The music is ok and the background score fails to live up to the expectations. The production values of Khiladi are grand and Ramesh Varma fails to handle Khiladi in style and makes it an unengaging watch.

Khiladi is a huge misfire from Ravi Teja and his team because of two many twists and confusing narration. The action episodes and the production values stand out. 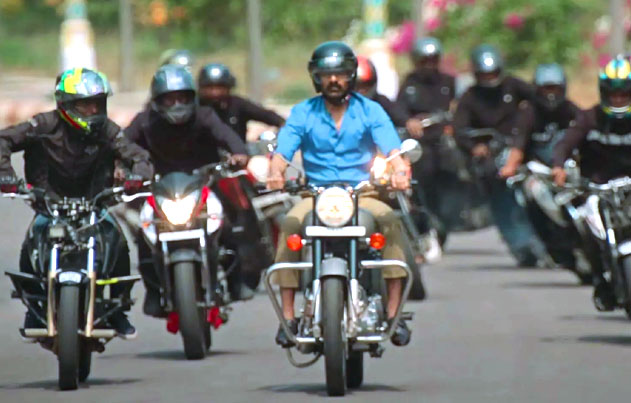 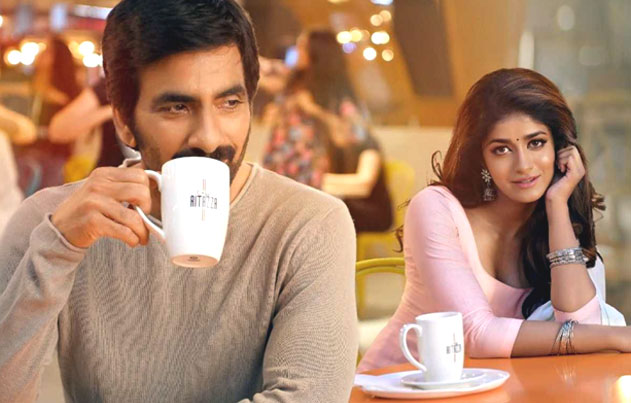 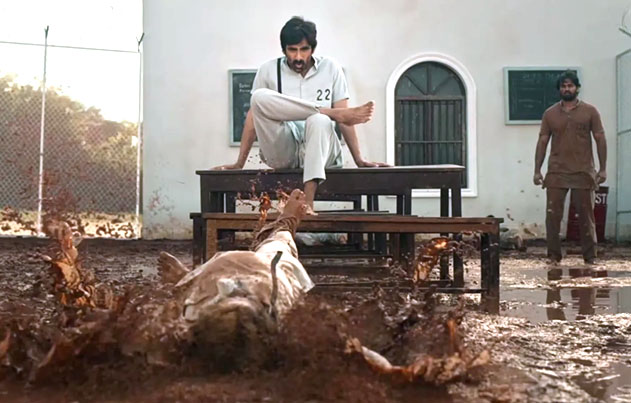 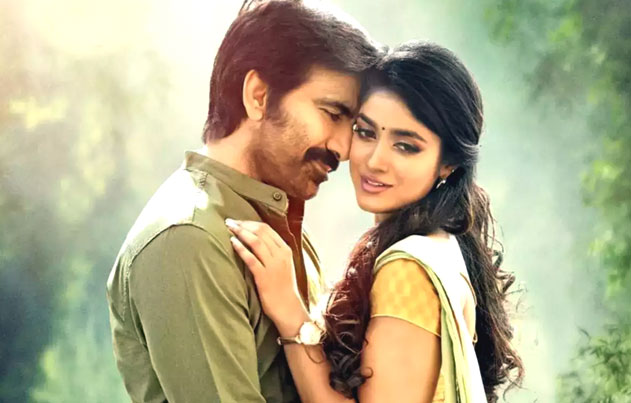 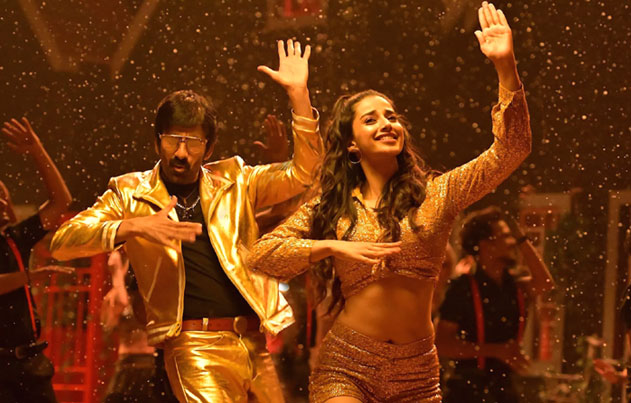 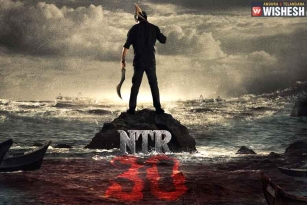 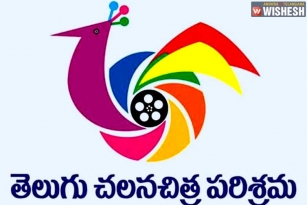