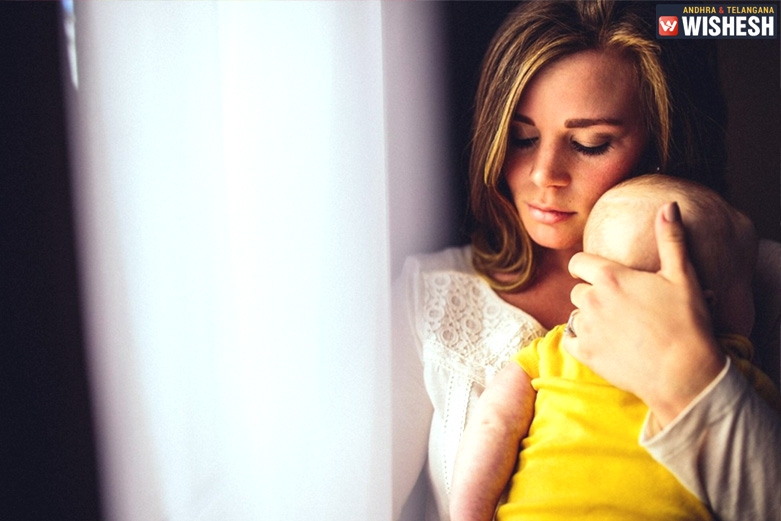 Mother's Depression Affects Her Children Too

Mother's Depression Affects Her Children Too

Mother's Depression Affects Her Children Too:- As per the latest study, when a mother is depressed, her children too will suffer. Long-term depression in mothers can lead to emotional problems such as aggressiveness, hyperactivity and anxiety in their children who are young. The study is published in the journal Child Psychology and Psychiatry recently. They conducted a detailed survey on how the depression in moms get affected by the children who are aged between two and five.

It is the mother's depression that impacts the children badly and not the father's depressive symptoms. Also, this has a long term impact on the children and they take years to recover from this. In Finland, the maternity clinic system functions great and they said that the depressive symptoms among mothers will have them strong on the children. Doctors suggest that it is quite important to monitor the mental well-being of both parents. They should make sure that they should have behave normally before their children. Mother's depression during pregnancy leads to long-term depression in their children.

The Five Signs That You Are Ready To Have A Baby

The Top Five Reasons Why Your Mother Is Your Best Teacher

The 10 Best Home Remedies To Ease Your Child’s Cough 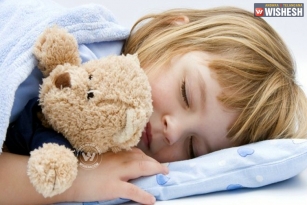 How To Handle Temper Tantrums In Toddlers

The Five Things To Remember Before Adopting A Child

Please Consider These Things When You Are Leaving Your Child Alone