Will Kavuri make it to the cabinet

Will Kavuri make it to the cabinet 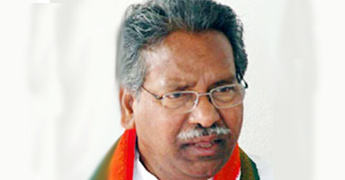 Amid speculations of an imminent cabinet rejig on Monday, Congress president Sonia Gandhi on Saturday met Prime Minister Manmohan Singh at his residence in Delhi and discussed the probable names to be dropped from and taken into the Union Cabinet.

Kavuri Sambasiva rao, V. Hanumantha Rao, Sarve Satyanarayana and Anjana Kumar Yadav, all from AP, are some of the names being discussed in political corridors as possible contenders to make it to the cabinet.

While Kavuri nurtures strong hopes of joining the Cabinet this time, at least one of the other three contenders may also make it to the corridors of power. The cabinet reshuffle has become imminent in the wake of resignations by the Textiles Minister Dayanidhi Maran and the offer of resignation by Corporate Affairs Minister Murli Deora.

Following resignation of Mamata Banerjee who became West Bengal chief minister, the railway ministry berth also fell vacant two months ago. Even prior to that, 2G scam accused A. Raja quit as the Telecom Minister.

All these vacancies are to be filled up on a permanent basis and can’t be run temporarily as additional charges by some ministers.
Ties with DMK to continue

Union Finance Minister Mr. Mukherjee, after a meeting with DMK chief Mr Karunanidhi in Chennai today, announced that the ties with DMK will continue as before. But he refused to talk about the possible inclusion of DMK leaders in the Cabinet in place of Maran and Raja. 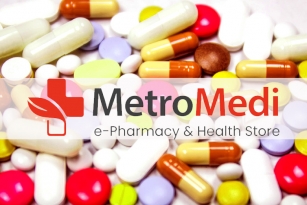 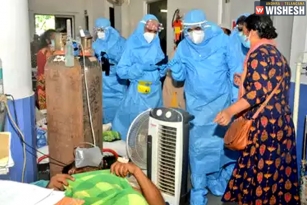 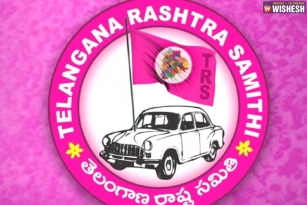 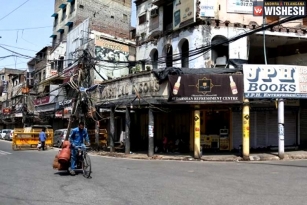 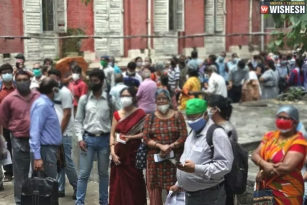 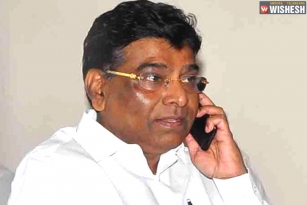 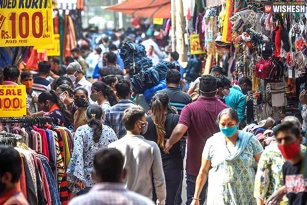 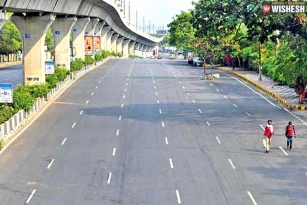 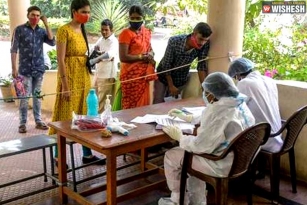 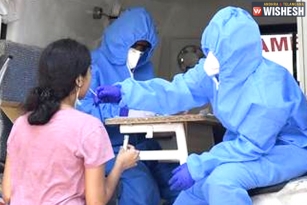 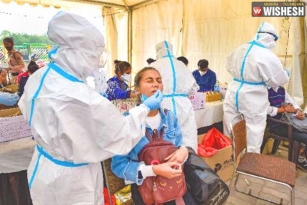 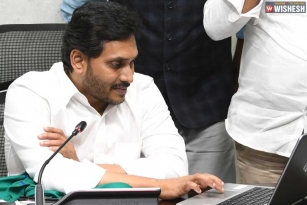 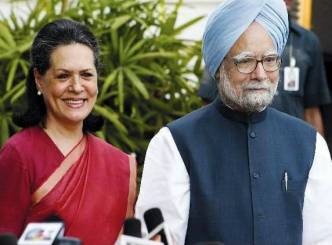 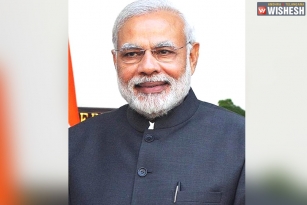 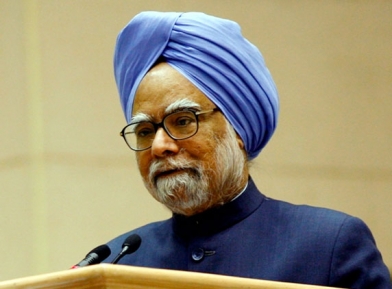 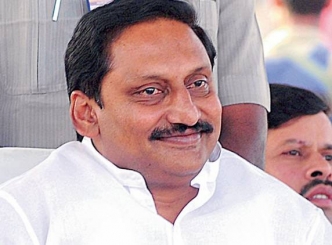 3 new ministers to be inducted in AP 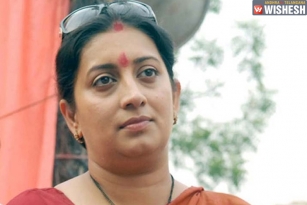 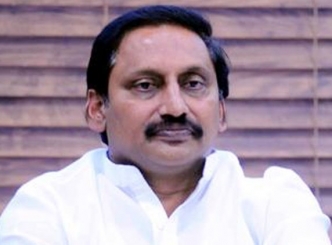 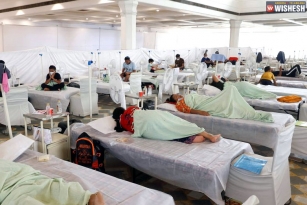 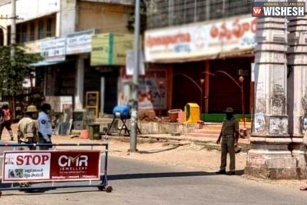