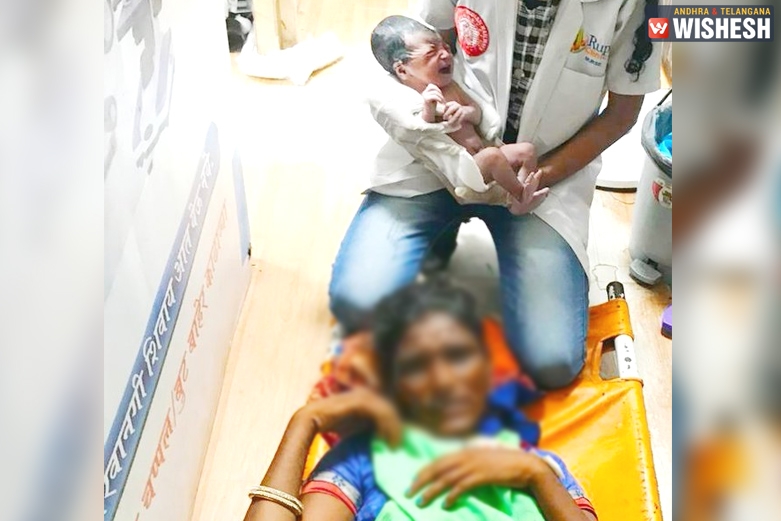 Woman Delivers Baby At Thane Railway Station’s One Rupee Clinic:- On her way to Mumbai, a 20-year-old pregnant woman started experiencing labor pain on a train ride early this morning and the woman, Pooja Chauhan, got all the help at hand at that time.

Onboard the Konkan Kanya Express, Chauhan endured labor pain, a few stops before her destination in Mumbai. As soon as the train stopped at the Thane railway station, railway officials informed the station manager and she was taken on a stretcher to a "One Rupee Clinic" where the staff helped her deliver a baby boy.

'One Rupee Clinics' were set up at different railway stations in Maharashtra in 2017 to help commuters in case of medical emergencies. The Central Railway along with a Mumbai-based medical firm established the 24X7 "One Rupee Clinics" following a Bombay high court order.

Union Minister for Railways Piyush Goyal shared a report of the incident on Twitter saying: "Thane ke Chowkidars are always ready to serve the nation."

Both the mother and infant are doing fine, doctors at the one-rupee clinic said, according to news agency ANI.

This is the second incident for Thane railway station Maharashtra to witness successful childbirth.

On April 7 this year, a woman delivered a baby boy at the Thane railway station after she went into labor while traveling to Kurla. The woman officials of the Railway Protection Force took the woman to the "One Rupee Clinic" where the staff helped her deliver the baby.

In May 2018, a 22-year-old woman delivered a baby with the assistance of a doctor and a nurse of 'One Rupee Clinic' on a platform at Thane railway station. 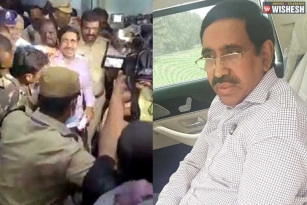 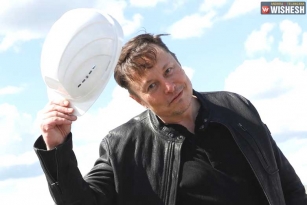 Elon Musk will have tough challenges from China and India 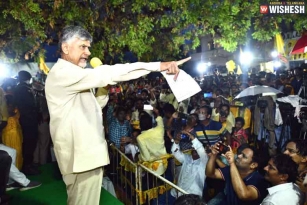 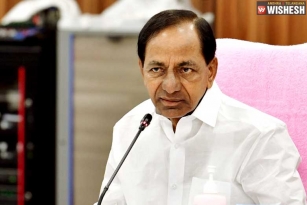 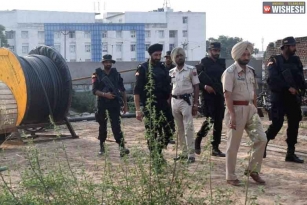 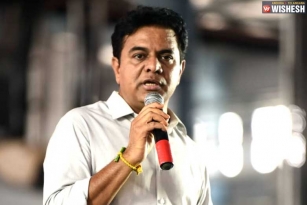 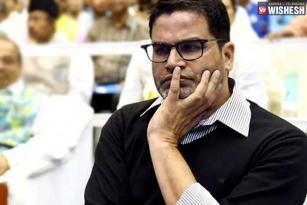 Prashant Kishor to float his own Political Party? 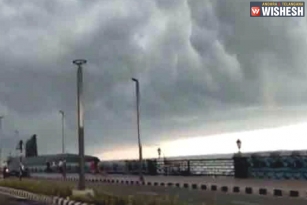 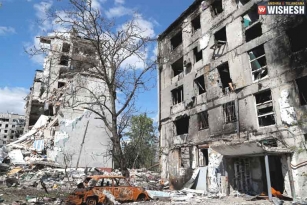 Ukraine warns about the talks about peace with Russia in Danger 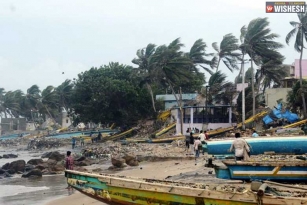 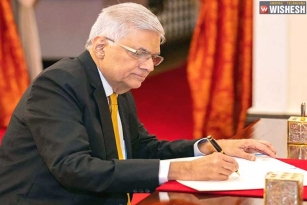 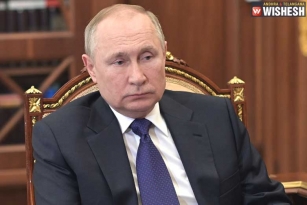 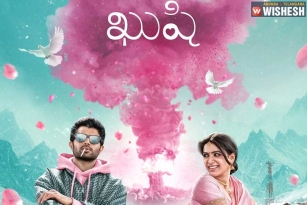 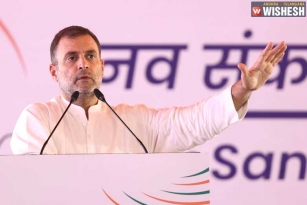 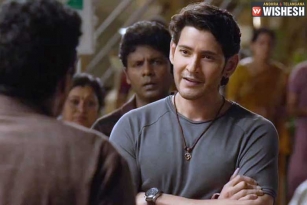