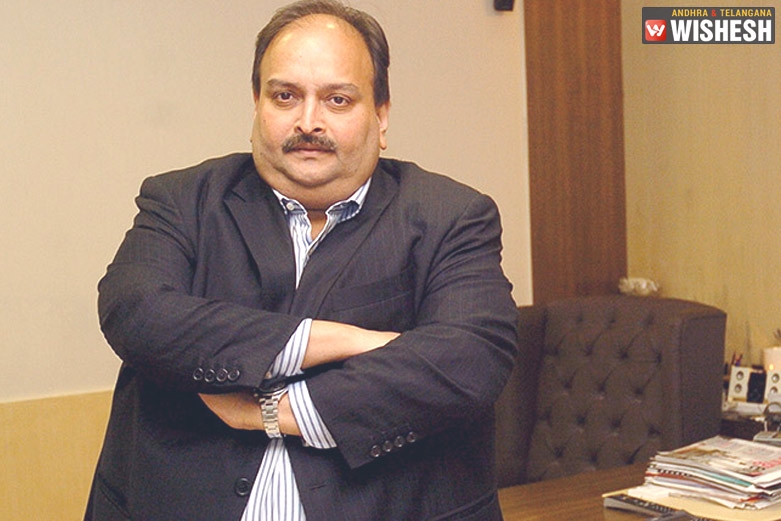 Mehul Choksi's Assets Worth Rs 24.7 Cr Seized by ED:- The Enforcement Directorate officials seized Mehul Choksi's assets worth Rs 24.77 crores which belonged to him. Mehul Choksi was one of the prime accused in the Punjab National Bank fraud case along with Nirav Modi. The attachments had three commercial properties in Dubai along with a Mercedes Benz E280 and a fixed deposit. With this, the total attached properties reached Rs 2534.7 crores while the total scam was worth Rs 6097.73 crores in the PNB case.

Mehul Choksi is suspected to be in Antigua and Barbuda. A red corner notice along with extradition request has been issued against Mehul Choksi as per the request from the Enforcement Directorate. A charge sheet has been filed and Nirav Modi, Mehul Choksi have been charged for fraudulently acquiring letters of undertaking with the bank officials and causing a loss for the Punjab National Bank. Modi and Mehul Choksi flew from the country and are facing charges. Mehul Choksi last month that he is not running away from the law and cited medical reasons to stay away from the country. 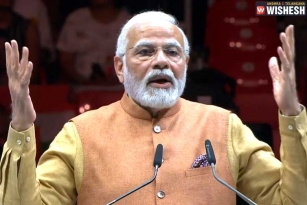 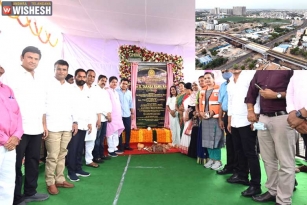 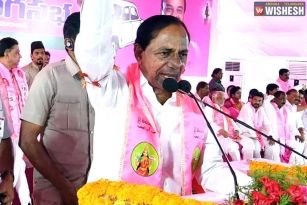 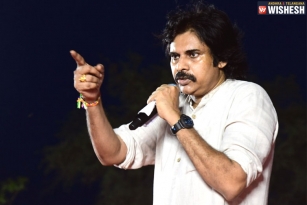 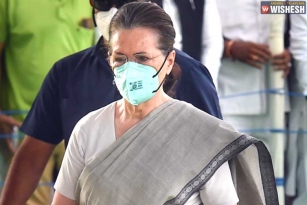 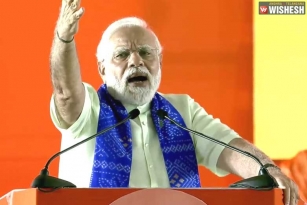 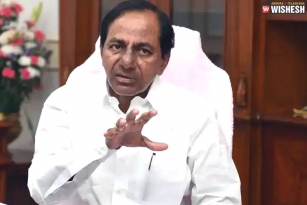 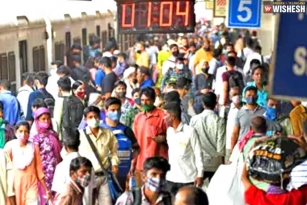 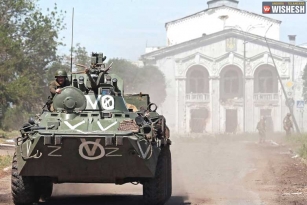 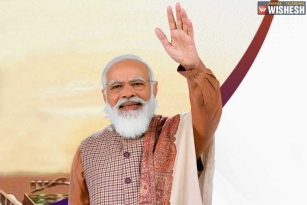 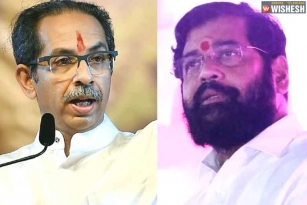 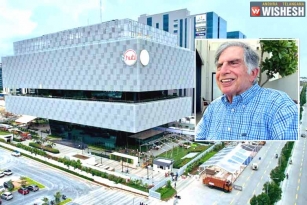 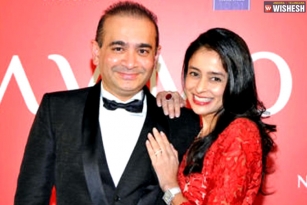 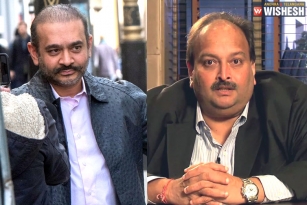 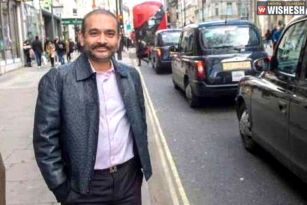 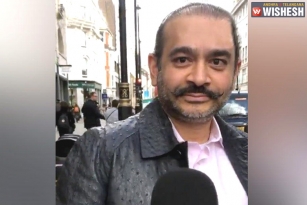 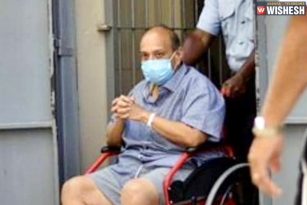 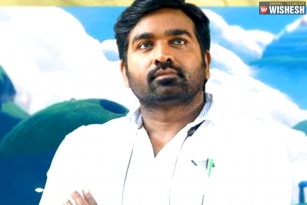 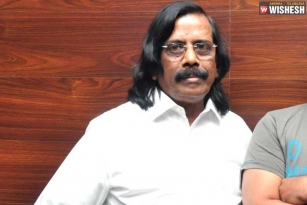 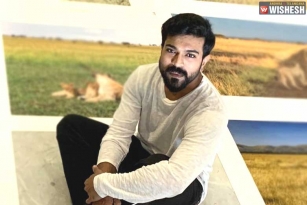 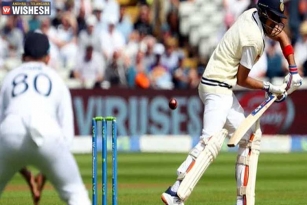 India and England Test Series Ends Up as a Tie